Home / Sports / Which Premier League teams are favourites to be relegated? 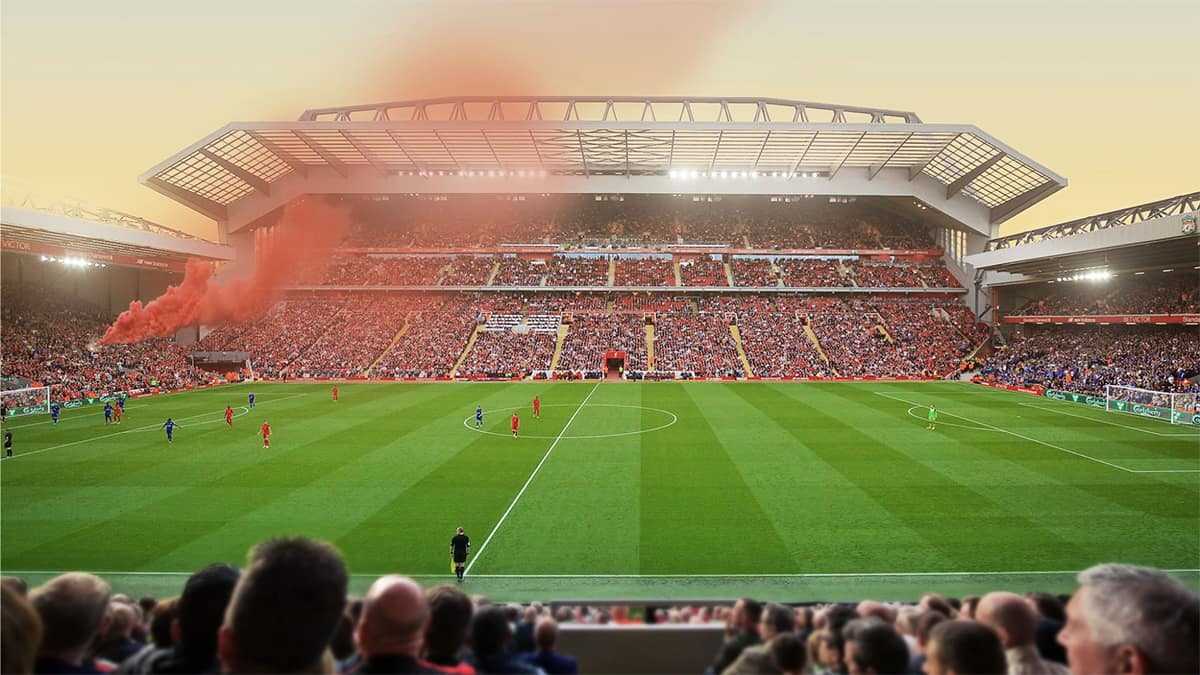 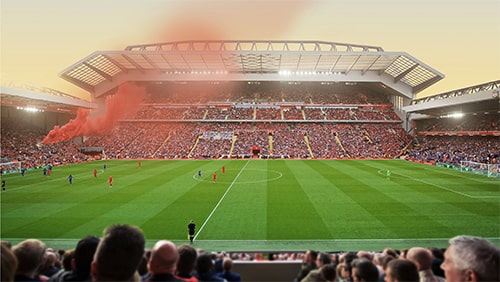 is almost a quarter of the way through this truncated season which began in September and will end next May with a side crowned as champions. Last year, Liverpool had the title all but sealed by Boxing Day, when their 4-0 defeat of Leicester City separated them from the chasing pack.

A lot of the focus, both in terms of interest and sportsbetting, moved to which teams would be relegated from the Premier League and this season is no different. There are half a dozen teams who could easily drop. Where is the betting value and who should you be betting on to lose their top flight status by season end? Let’s take a look.

Favourites for the Drop

Just two sides are odds-on to go down, but both came up from the Championship last season and are already struggling. With just one win, Fulham (4/9) currently sit just outside the relegation zone, but blew a late, late chance for another point at West Ham last time out. With seconds remaining, The Cottagers won a penalty, but the West London side’s summer signing from RB Leipzig, Ademola Lookman, chipped the tamest Panenka in history into the grateful grasp of Hammers ‘keeper Lucasz Fabianski and Fulham lost again.

While West Bromwich Albion have grabbed some great draws, including the 3-3 game at Stamford Bridge, The Baggies haven’t won a game yet and must be wondering what they must do to get all three points. Of the two sides just mentioned, we actually have more faith in the side favourites to go down, but those odds are probably heavily influenced by the ‘London factor’ in any January transfers preferring to head to the capital than the West Country. Neither side convince us, but to get real value, you’ve got to look at a straight forecast. Of the two, we think Fulham will finish lower in the league.

Looking at the odds and the team’s current positions, it would be easy to say that ‘any team can get relegated’, before making a wild tip about a team who is offering prospective long-odds value, such as West Ham and Leeds United (both 16/1). But the truth is that both David Moyes and Marcelo Bielsa’s sides have accumulated enough points to give themselves a comfortable cushion of points to fall back on through the Christmas months, even through the odd defeat.

We think it’ll be three sides from five that are relegated to The Championship, from the following teams: Fulham, West Bromwich Albion, Sheffield United, Burnley or Brighton & Hove Albion.

If we’re saying that Fulham and West Brom are doomed, then it’s any one from the other three, so let’s look at the merits of each side.

Burnley (Evens) have got off to a terrible start to the season, drawing twice and losing the other five games that they’ve played. They’re also the lowest scorers in the Premier League, having notched just three goals since the season began. The trouble is, we must counter that by saying that The Clarets have only played seven games compared to eight that have been played by others in the relegation battle. Sean Dyche has built a great spirit in his squad and that sort of camaraderie won’t crumble overnight. A couple of signings would help, and they simply must resist offer for James Tarkowski in January – tricky given Liverpool are desperately short in that area – but we think they might just have enough about them to survive, possibly by the hair on Sean Dyche’s head, but they’ll make it.

While Brighton & Hove Albion (11/2) only have six points from the eight games they’ve played, The Seagulls have actually held their own against some top teams in Chelsea and Tottneham Hotspur, as well as being unlucky against sides around them near the bottom of the table (Manchester United). We can’t see Graham Potter’s side finishing in the bottom six or seven in the league and wouldn’t tip them for the drop.

Finally, we come to Sheffield United (11/8), who have played the full eight games and so far have earned just a solitary point. Having threatened the European places in the 2019/20 season, The Blades have looked blunt this year. It’s ‘second season syndrome’, of course, but the malaise that the Sheffield side find themselves in is serious. Scoring goals is a problem, with Chris Wilder’s team scoring an average of half a game per game, while at the back, The Blades have been cut open time and time again, shipping 14 goals. Only West Brom have a worst goal difference and we can see Sheffield United dropping back into The Championship unless serious changes occur.

A Round-Up of Our Tips

We’d go with the trio of West Brom, Fulham and Sheffield United to be relegated, which is a top price 7/2 with both Bet365 and SkyBet.

We also like the 5/1 offered for Fulham to be bottom on Christmas Day via BoyleSports, and the 7/2 the same site offer for West Brom to finish bottom of the table after their West London rivals stagger up the table a little after some bargain buys in the January sales.

Team to be Relegated from the Premier League: