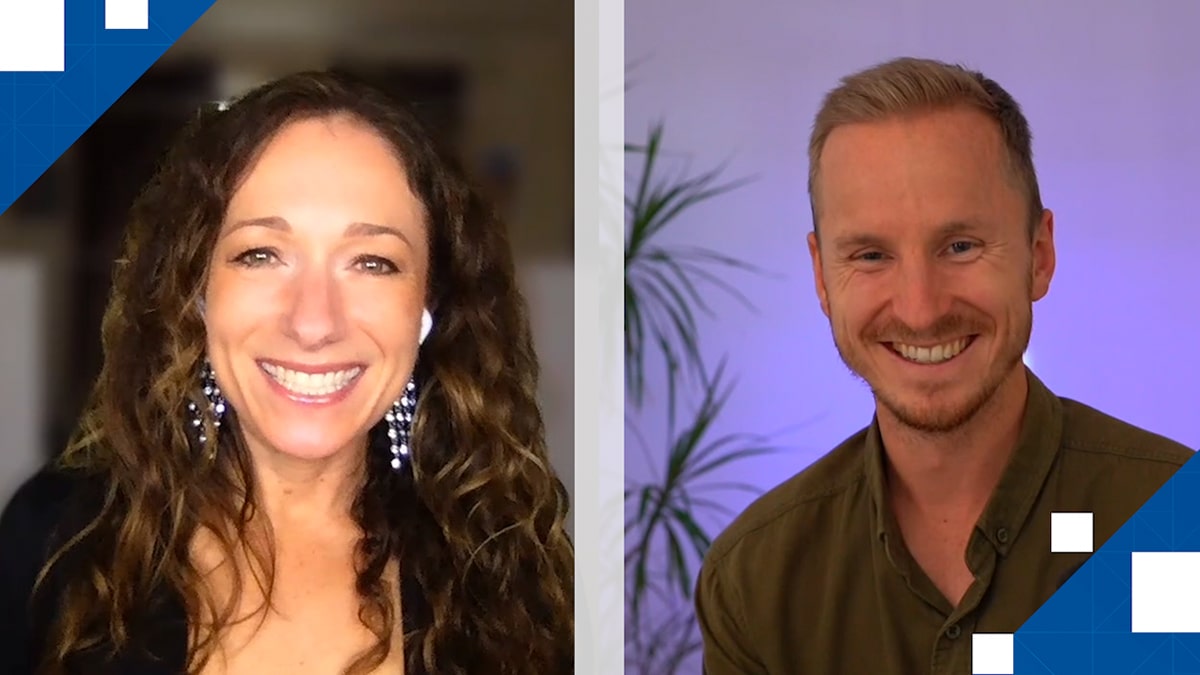 Great.com CEO Erik Bergman is intent on changing the world with the help of the casino industry. Bergman is long considered a modern-day Robin Hood by the people who know him best, whose passion for fighting climate change has inspired him to reach out to the global casino industry to unite to take action in the fight against global warming. Bergman sat down as the first repeat guest on The Long Con, joining our Becky Liggero Fontana to talk about the inspiration behind his crusade.

Bergman has been utilizing his experience in the charity sector to help raise one million euros and then match that donation amount. Choosing the cause of climate change is something that Bergman carefully considered, reaching out to industry experts to understand the problem better. “I’ve struggled to really grasp what that means. A couple of temperature changes, what does that really mean? The water being a little bit higher, I haven’t felt connected really to that.”

Bergman makes a good point to how the vast majority of the everyday population would feel towards climate change. Bergman became motivated by the long-term impact that climate change is going to have on the world’s ability to grow food. According to Bergman “we will have approximately 100 million climate refugees by 2050.”

Bergman has been on a mission to make an impact that would motivate others to follow his lead. “I want to create that experience for other people as well so I wanted to educate people like this is how you can make an impact for climate change,” he said.

In a Facebook post, Bergman has challenged some of wealthiest individuals in the world to contribute to his fight. “I wanted to create this is the now or never kind of moment. So that was my intention behind doing this. So what I did was that I put together a post on Facebook to challenge the richest people I know, because those are the ones who can do an impact, and in my mind, they should do an impact, ” he said.

Bergman pointed out that message had an impact through the vast power of social media. “I got some replies really early on and it started to take off. Now it’s been a few days and I’ve raised over a million euros, including my half,” he said.

Bergman has using his experiences as an affiliate marketer in the casino industry to motivate other like-minded entrepreneurs to become involved with his passions. “The goal is to get entrepreneurs interested in charity. And t’s a network of people and the only way you’re allowed in is by signing an agreement that says. when I sell my business, I will give X percent to charity, where a common number is like five percent.”

In the full interview, Bergman talks more about utilizing his experiences as an affiliate marketer to build a movement to inspire climate change and connect with a wider audience through the power of social media. And if you haven’t yet, go subscribe to the CalvinAyre.com YouTube channel to see all of our new videos as they go up, or if you prefer podcast formats, you can always subscribe to the Long Con on Google, Apple Podcasts, and Spotify.