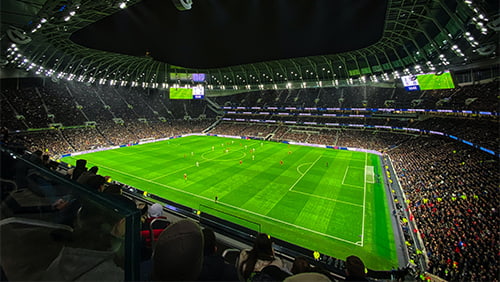 It could be a very important weekend, both in the immediate destiny of the Premier League title and the management and therefore long-term future of Manchester United. Two Manchester and Merseyside clashes could decide an awful lot as Gameweek #8 of the English Premier League takes place up and down the country.

This could be carnage. 10 months ago, Ole Gunnar Solsjkaer was under little to no pressure as he took his United side to Goodison. They were roundly humbled 4-0, and while better times were ahead last season, this year, it could be the last chance saloon that Solskjaer is managing the game from.

It could well be a similar story at Goodison Park this time around, with United reeling from a midweek defeat to Champions League also-rans Istanbul Basaksehir and on the back of a Premier League defeat to Arsenal last weekend.

It’s very hard to see anything other than a home win, with James Rodriguez likely to be back for The Toffees, too.

This could be a title-deciding showdown, even as early as eight games into the season. With no Virgil van Djik for the visitors, Pep Guardiola’s men simply must win, but look vulnerable at home, having already been spanked 5-2 by Leicester, but have dug in and currently sit just five points behind Liverpool with a game in hand.

Last season, City beat Liverpool 4-0 after they’d been crowned champions. It was like watching a sober man knock over a drunken man without a stick.

Win this, then, and it’s game on for The Citizens. We like them to leave the pitch will all three points, but that’s Evens at best. They’re 2/1 to leave having scored over 2.5 goals and without van Djik, Liverpool look porous, so we prefer that bet by a country mile.

Our tip: Manchester City to score over 2.5 goals