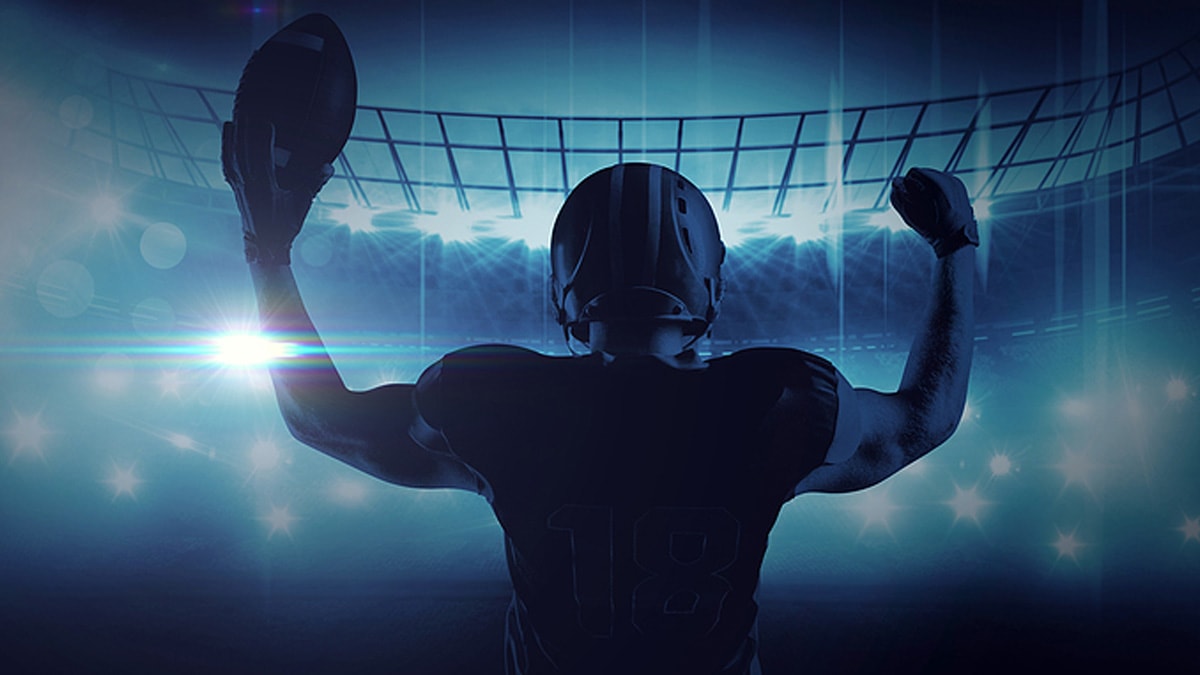 With the exception of one more NFL game that has to be played tonight following a recent outbreak of COVID-19, Week 5 is in the books. This past weekend was a big one for sports gamblers on Bodog, with professional and college football completely overwhelming all other sports. With the NBA Playoffs wrapping up and the MLB postseason underway, these saw some attention from sports gamblers, but nothing compared to what football produced. 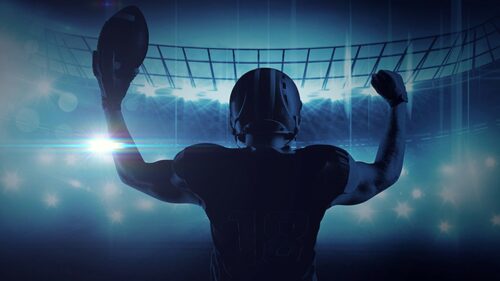 Between the NFL and college football, 69.35% of the wagers on Bodog this past weekend went to the sport – 39.83% to the NFL and 29.52% to college games. In third place, the NBA Playoffs saw 11.91%, and couldn’t come remotely close to the power of football. Following the NBA action, which saw the LA Lakers when their 17th title after defeating the Miami Heat in Game 6, MLB attracted 6% of the bets, and the French Open Men’s Singles came in with 3.87%.

The Ultimate Fighting Challenge (UFC) appeared in the sixth spot, but with only 3.1% of the wagers. Cricket, thanks to the Indian Premier League, captured 2.21% of the bets, while Major League Soccer grabbed a piece, with 1.66% of the total wagers placed. Golf’s Shriners Hospitals for Children Open also made an appearance, with 1%, and the League of Legends World Championship sneaked in, attracting .9% of all wagers made on Bodog this past weekend.

With such a huge overall percentage of the wagers, it’s no surprise that football occupied seven of the top ten spots in terms of individual betting events. The NFL game between the Seattle Seahawks and the Minnesota Vikings saw the most action, grabbing 19.9% of the bets. The Seahawks were the favorite to win, and only barely squeaked out a 27-26 victory.

Game 5 of the NBA Finals found the Heat hoping to get back into the running for the championship. The Lakers had been dominating the series, but the Heat still hung in, threatening to topple the Lakers and the chance of LeBron James getting his fourth ring. The game received 15.34% of the attention on Bodog, and the Heat didn’t let its fans down. It won, forcing the best-of-seven series to stay alive a little longer.

The New York Giants and the Dallas Cowboys met up on the gridiron in a game that proved to be interesting to football fans, as well as sports gamblers. It captured 11.2% of the wagers on Bodog and, despite losing quarterback Dak Prescott to a season-ending injury, the Cowboys emerged victorious as the favorites. The Over/Under had been set at 54.5 points, and the final score of 37-34 completely blew it away. The 7-point spread, however, failed.

Game 6 of the NBA Playoffs received only slightly less attention from Bodog gamblers, coming in with 10.03% of the bets. This was a decisive game for the Lakers, who now hold 17 championship titles, tied with the Boston Celtics for the most in the league. Now, King James and crew will look to add another title next year.

The remaining top spots on Bodog went to NFL and college football, with the exception of one MLB game. On Friday, the New York Yankees played against the Tampa Bay Rays in a game that found 6.85% of the wagers on Bodog. The Rays took the upset victory and the American League Division, advancing to the AL Championship Series for the first time since 2008. They’re facing the Houston Astros, the baseball team everyone loves to hate, and lead two games to none in the series. They meet today for Game 3, and the Rays are inching closer to a World Series appearance. Should they win it, it would be the first time in the history of the team.