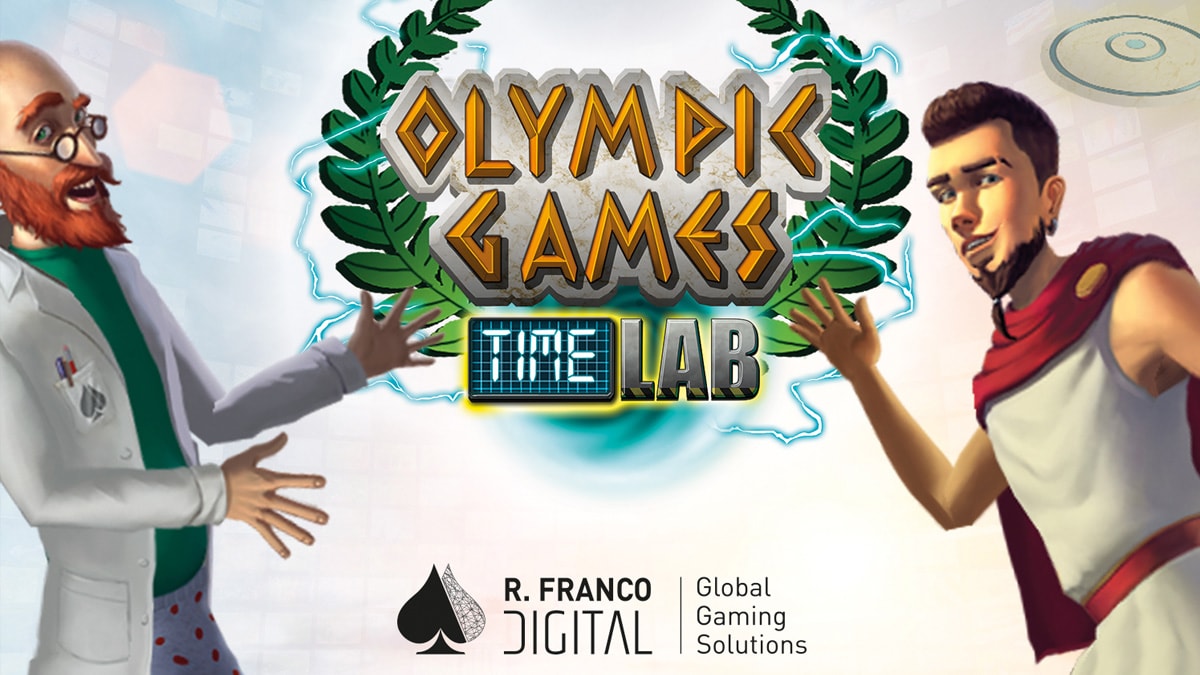 Madrid, 13th October 2020 – R. Franco Digital has unveiled TIME LAB II – Olympic Games, its latest slot in the time traveler series, available via Wanabet and all other operators across its global network. 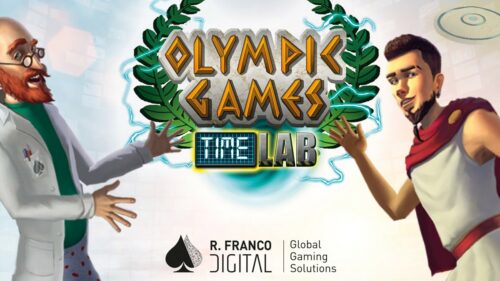 Launched across its Spanish network last week, the game has already begun to smash R Franco Digital records – attracting a surge in players with a series that has become

The game follows the hugely successful launch of TIME LAB earlier in the year, featuring fan favourite Dr. Random, who takes players on an epic adventure through the ages, encountering a range of exhilarating wilds, respins, and bonuses along the way.

Commenting on the launch, Mario Benito, Commercial Director of R. Franco Digital, said: “We are delighted that TIME LAB II – Olympic Games has already enjoyed such widespread success, and the impressive results we have achieved reflect the hard work and dedication of our talented team.

“The second iteration in our time traveler series, we have plenty more fantastic titles to come in the months ahead to entertain our fans across global markets.”

The most recent addition to R. Franco Digital’s renowned games catalogue, which is playable in both Spanish and English, can be enjoyed by players based in Colombian, Spanish, MGA and Curacao-licensed markets.

Franco Digital is part of Grupo R. Franco, Spain’s most established gaming company. Founded in 2014, it was established to leverage more than 50 years of R. Franco Group heritage with the development of new technologies to support the digital world.

Building upon its unique experience in the gaming industry, R. Franco Digital offers operators a portfolio of complete solutions and innovative products, including a full portfolio of games, with its omni-channel platform IRIS at the centre of all operations.