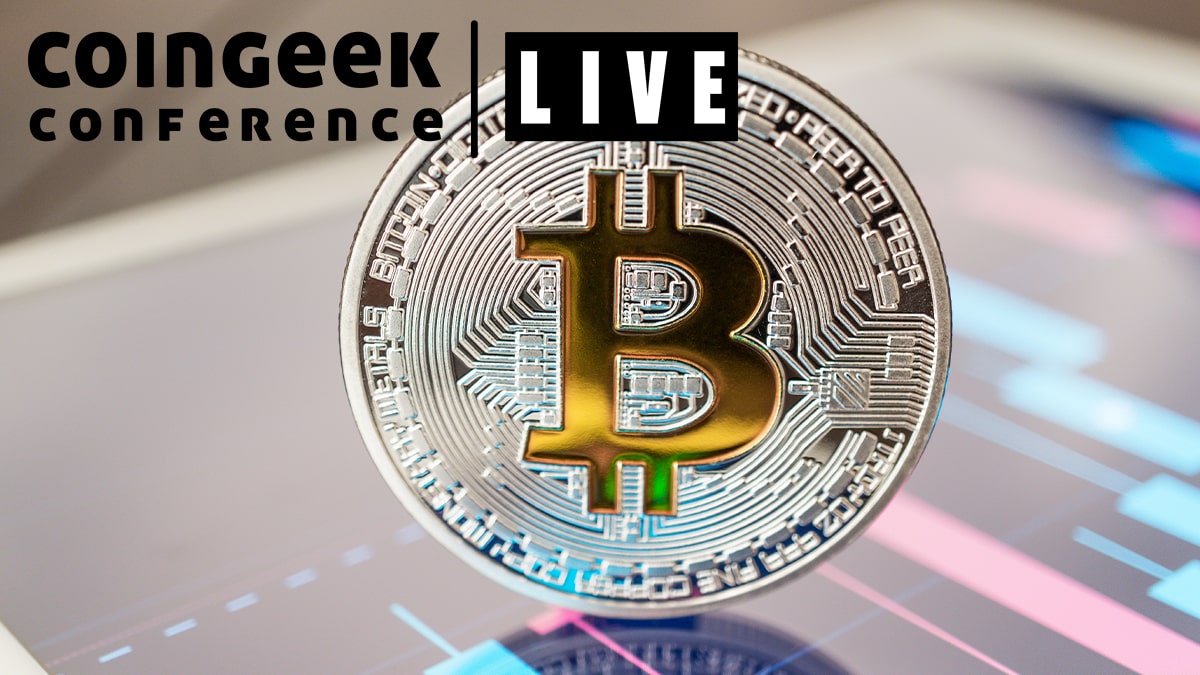 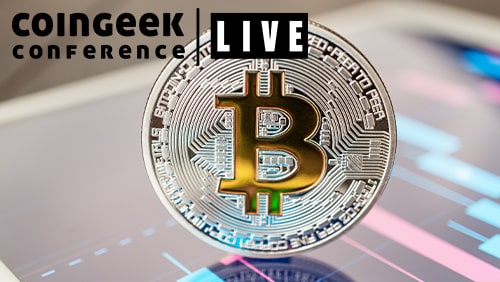 After a full day of looking at the transactional capabilities of Bitcoin, the second day of CoinGeek Live took a long hard look at all of the data ledger capabilities the Bitcoin SV (BSV) blockchain is capable of. The first half of the day looked at how BSV is helping businesses create better ways of transmitting and recording data, while the second half looked at regulations with Congressman Darren Soto, as well as tokenization and BSV’s use in transaction processing.

Big Data is better on Bitcoin

After a quick welcome from Bitcoin Association Founding President Jimmy Nguyen, the day began with a look at how BSV is already enabling the Internet of Things (IoT), and delivering the best Dig Data service available. Paul Chiari, Founder of Weather SV and MetaStreme, broke down how his companies are already helping businesses record and use important data at minimal cost, thanks to Bitcoin SV’s massive scaling and micro transactions. “MetaStreme is now actively working to bring real world solutions on to the platform, and some of our initial project partnerships are underway.”

For those interested in more direct internet applications of Bitcoin SV, Jeff Chen, Founder and CEO of Maxthon Ltd, creator of the Maxthon Internet browser. Maxthon has decided to shift towards being a Bitcoin SV based browser, with NBdomain supplanting traditional domains and providing Know Your Customer (KYC) benefits. “Each NBdomain is associated with a public key. The public key can be used to identify the owner without disclosing the privacy information.”

Rounding up the data portion was a look at the new models Bitcoin SV creates for digital media and user content. Connor Murray, co-founder & CEO of True Reviews, explained how his platform will help businesses control their reputation. “Ultimately we want to have businesses control their digital footprint. Right now, businesses are relying on these really predatory companies, if you’re business makes the national news, sometimes a ton of people flood your Yelp page, your TripAdvisor page and leave a ton of negative reviews. We want to put the control of your digital footprint back into the businesses hands.”

TonicPow, CEO Luke Rohenaz explained, will not only make digital advertising campaigns more cost effective, but also give brands more power over the affiliates they take on. “An advertiser comes on, they create a campaign, they may not want just anybody to be representing their product or service; they might want to have certain criteria, or they might want to make sure that this is a person who would be a good brand ambassador.”

Bill Rose, co-founder and Chief Creative Officer at Twetch, described a vision of social media that brings value back to the medium. Twetch is a paid speech platform that no longer relies on the advertising business model of other social media platforms. “Users on Twetch are true to their word,” Rose said. “The culture we have created is one that has meaning through honest business relationships and content that lasts lifetimes. Bitcoin enables this micro-transaction economy to happen. We no longer need to sell your data in order to earn revenue, we simply need to adjust the business model to not rely on manipulating you.”

The U.S. is working on regulations

Important to the gambling industry is Bitcoin’s regulatory future. After lunch, Nguyen interviewed Florida Congressman Darren Soto. “The innovation and potential of blockchain and cryptocurrency among other applications has exponential possibilities and growth,” Soto said. He spoke his enthusiasm to use blockchain technology to become important data ledgers for research into Covid-19 vaccines, and Congress’ focus on eliminating digital asset projects that prey on uninformed consumers. Soto recently successfully got two proposals through the House of Representatives, the ‘Digital Taxonomy Act’ and his ‘Blockchain Innovation Act.’

“There’s no doubt that cryptocurrency should be regulated through interstate commerce at the federal level. Because the federal government has been slow to do so, states have filled in the gap creating this patchwork of laws and jurisdictions, and obviously this is hurting innovation even though we have a lot of great startups here in the United States.

“So what we seek to do is establish a federal regime that preempts state laws in many cases… and we think that that could encourage more firms to be able to go nation-wide. So a lot of these bills that we just discussed are there to try to establish that federal framework under interstate commerce, which is one of our main responsibilities in the Congress.”

A demonstration of Tokens on Bitcoin

Shortly after, Nguyen welcomes James Belding from Tokenized, who’s creating the token platform that gambling industries can use to make their operations more efficient. “We want to use these tools, we want to use smart contracts, we want to use tokens to make volunteer exchange simpler, faster and more affordable,” Belding said. His entire demonstration is worth watching as he walks through how easy it is to implement and use coupons on the Bitcoin SV network.

The rest of the day continued to focus on important improvements Bitcoin SV is bringing to Big Data, with lots of talk about the health care industry with EHR Data. From a gambling perspective, there were also very interesting conversations about transaction processing from Unbounded Capital, and a panel on how a tokenized world will work in the future.

Of course, the big day for Bitcoin SV gambling is Day 3, starting today, October 2. You can register for free at CoinGeekConference.com to watch everything live as it happens live, as there will be several panels that directly deal with how the BSV blockchain can make your gambling operation better.