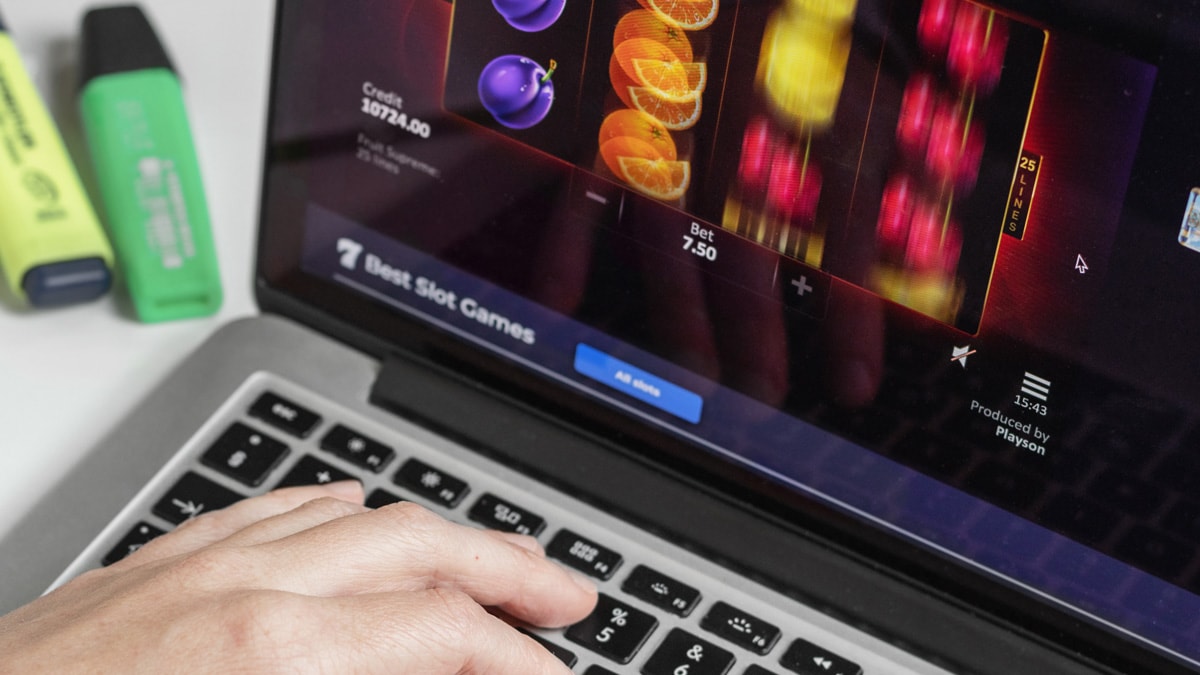 Online gaming, or iGaming, has become popular with gaming enthusiasts, especially with younger gamblers, where it has been legalized. Being able to sit at a virtual table wearing nothing but a bathrobe appeals to a growing segment that doesn’t want to make the trek to a brick-and-mortar casino. iGaming has also become an invaluable tool during the COVID-19 debacle, allowing governments to continue to receive some type of revenue from gaming while other sectors are forced to close up shop. Macau, which has primarily lived off gambling, has seen its gaming revenue tank this year because of the global pandemic, erasing almost every bit of gains seen last year. If iGaming had been allowed, the impact would not have been as severe, and at least one legislator in the city is now working to drum up support for legalizing online gaming across Macau. 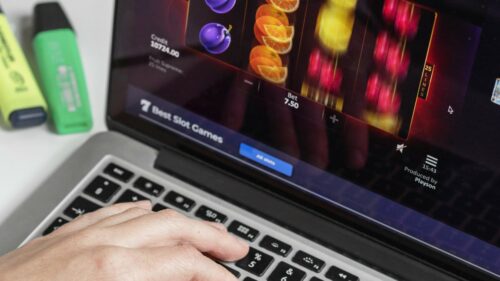 José Maria Pereira Coutinho has submitted a suggestion to Macau’s government that it should consider iGaming as a viable and legitimate alternative in the wake of COVID-19 economic losses. The city has kept the idea of online gaming at arm’s length, only allowing very limited sports wagers to be placed online due to strict legislation. However, Coutinho, Macau’s Deputy of the Legislative Assembly and the president of the New Hope political party, believes it’s time for a serious discussion on expanding the laws.

In his letter, Coutinho explains, “It is suggested that Macau should introduce interactive gaming. The Macau SAR government [should] establish official standards and regulations on interactive gaming, and develop interactive gaming software together, in order to increase revenue from gaming tax and to further develop gaming industries in Macau.” The lawmaker warns that Macau’s recovery could be years away, but adds that rewriting the rules on legal gaming offerings would help relieve the sting.

It certainly isn’t an outrageous idea and would not be hard to implement. Coutinho points out the success iGaming has had elsewhere and how countries have been able to create effective regulatory frameworks for the activity. He suggests turning to these policies to create Macau’s rules, and adds that the legalization of online gaming could also provide indirect benefits by allowing iGaming operators to become publicly listed companies.

It isn’t clear if Coutinho’s letter was received with animosity or support. However, one thing is already perfectly clear to anyone in the gaming industry – even to those who would prefer not to admit it. iGaming is here and is going to grow exponentially over the next several years. It will become as commonplace as the microwave oven and Alexa. Governments and operators that embrace it will be better equipped to deal with the challenges the segment faces and can provide better solutions to protect consumers.