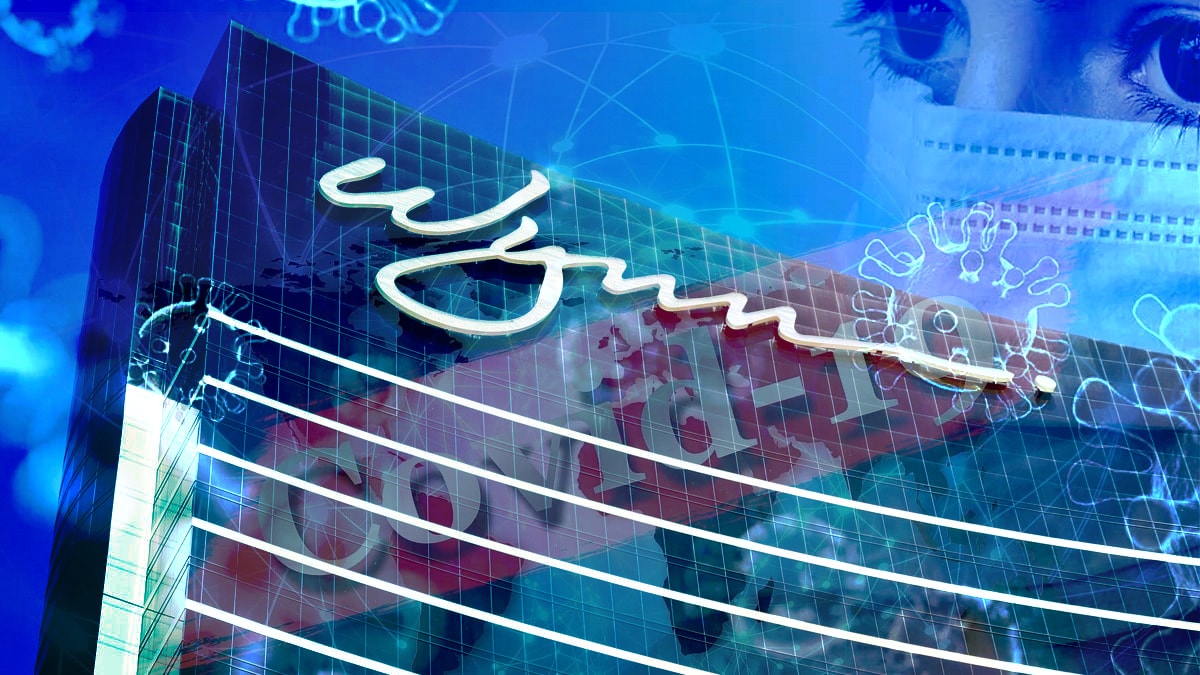 The number of positive cases of COVID-19 being detected is still up and down, depending on where you are in the world. Daily testing in many environments has become commonplace, and this is especially true in casinos. There have been suggestions that the nature of the gambling business makes it difficult to prevent, or even track, the coronavirus, and this is causing some concern among health officials. Las Vegas could be especially susceptible, since practically its entire world revolves around gambling, and some casino employees have already voiced their concerns about the possibility of becoming infected. Casinos are trying to do their part to keep business flowing while protecting employees and patrons, but sometimes things slip through the cracks. Wynn Resorts just reported that as a result of its ongoing testing of employees in Las Vegas, 548 staff members have been confirmed to be positive with COVID-19. 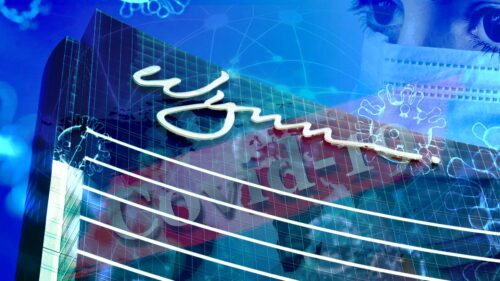 After having to keep its Vegas operations shut down for several months because of the coronavirus, Wynn began to get back to work in the middle of June. Since then, it has been conducting random tests of its employees and taking extra precautions to ensure all areas are properly sanitized and safe in accordance with established guidelines. The casino operator indicated yesterday that it had conducted a total of 15,051 tests, thanks to the assistance of University Medical Center, and that the low rate of infection is a positive sign. It signifies that only 3.6% of its workforce has the virus, which, according to Wynn, can mostly be attributed to infections outside the workplace.

In addition to the employees, there have also been some guests that have been determined to possibly be infected with COVID-19. Wynn isn’t testing everyone who walks through its doors, but explains that it has received over 500,000 customers since it reopened in June, and that those who self-identify as positive for the coronavirus, or those who display any symptoms, are given in-room testing. So far, only six have ultimately tested positive, according to Wynn’s statement.

Adds CEO Matt Maddox, “Our goal, by implementing our Surveillance Testing Program and establishing a robust in-house contact tracing effort, is to make Wynn Las Vegas the safest place our guests and employees can go outside of their own homes.”