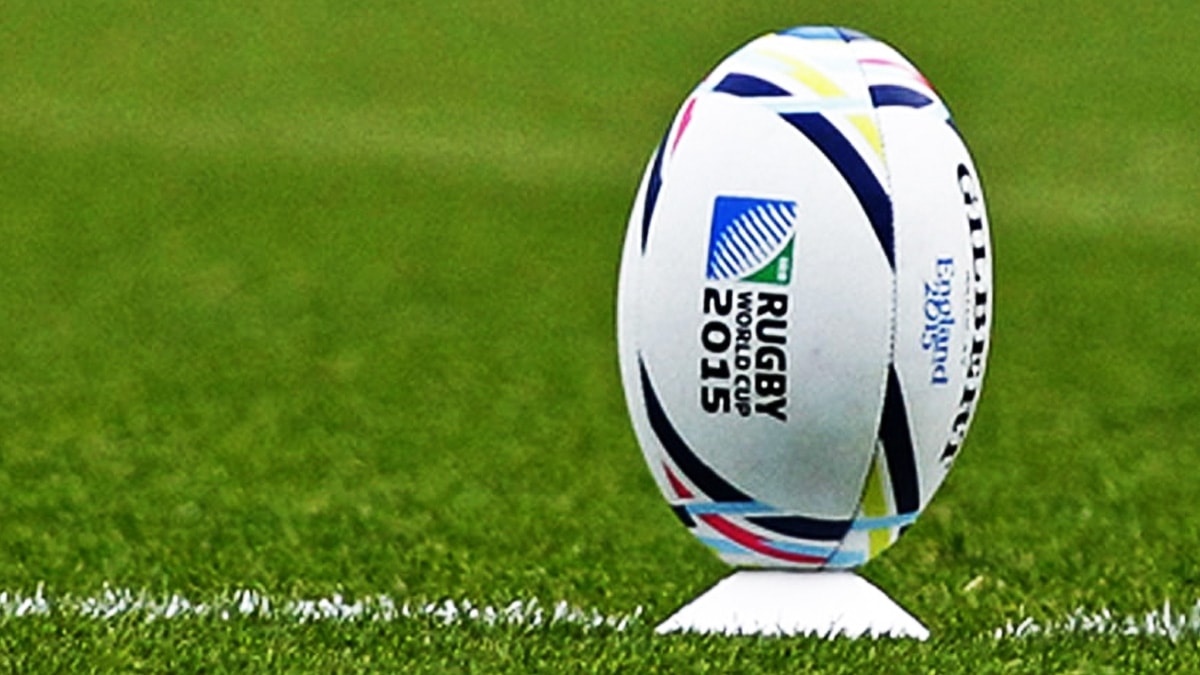 The Super Rugby AU Final is set to be played this weekend, with the Queensland Reds set for a showdown with the Canberra Brumbies. The Reds are playing their first Super Rugby final since their 2011 title win over the Crusaders. The Brumbies under coach Dan McKellar have remained the benchmark for the Australian competition, comfortably finishing in the top spot of a shortened competition in 2020. 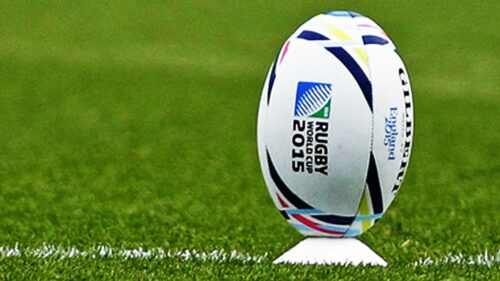 The Brumbies have been in formidable form under boss Dan McKellar, winning their last seven matches at home against the Reds. The only post-season meeting between the two sides came in 2001 Super Rugby Semi-Finals. The Brumbies ran out 30-6 winners before clinching the Super Rugby title against the Sharks in the penultimate game of the season.

The Reds were brilliant in their demolition of the Rebels in the Super Rugby AU semi-finals, winning convincingly at home 25-13. Reds coach Brad Thorn has instilled a sense of self-belief in the side not seen since their last major title push in 2011.

Red halfback Tate McDermott has been in sensational form, scoring nine tries and providing nine try assists in his last 16 Super Rugby appearances. His partnership with James O’Connor has been instrumental in the Reds push towards the finals in 2020.

Having lost their last two matches to the Brumbies in Canberra, Reds coach Brad Thorn is confident his young side can cause an upset against the home side.

“Grand Final week – this is what it’s all about, we’re embracing the challenge ahead against a worthy opponent, whom we respect,” Thorn added.

“We’ve battled through a global pandemic. Many of our guys in this group have come through our pathway and club rugby – they’ve thrived and have grown as men during this year. We’ve reconnected with our state. They believe in us and we want to make them proud this weekend, plus achieve something together as a group.”

Brumbies coach Dan McKellar announced a surprise selection with playmaker Noah Lolesio making the starting XV. The 20-year-old has had a sensational season, highlighted by his selection in the Wallabies squad for the upcoming Bledisloe Cup matches in New Zealand.

Brumbies coach Dan McKellar was confident the young star could handle the occasion.

“He gives us an extra dimension to our attack, good acceleration off the mark and he’s a tough little bugger as well, he’s prepared to run a hard line and potentially get whacked.”