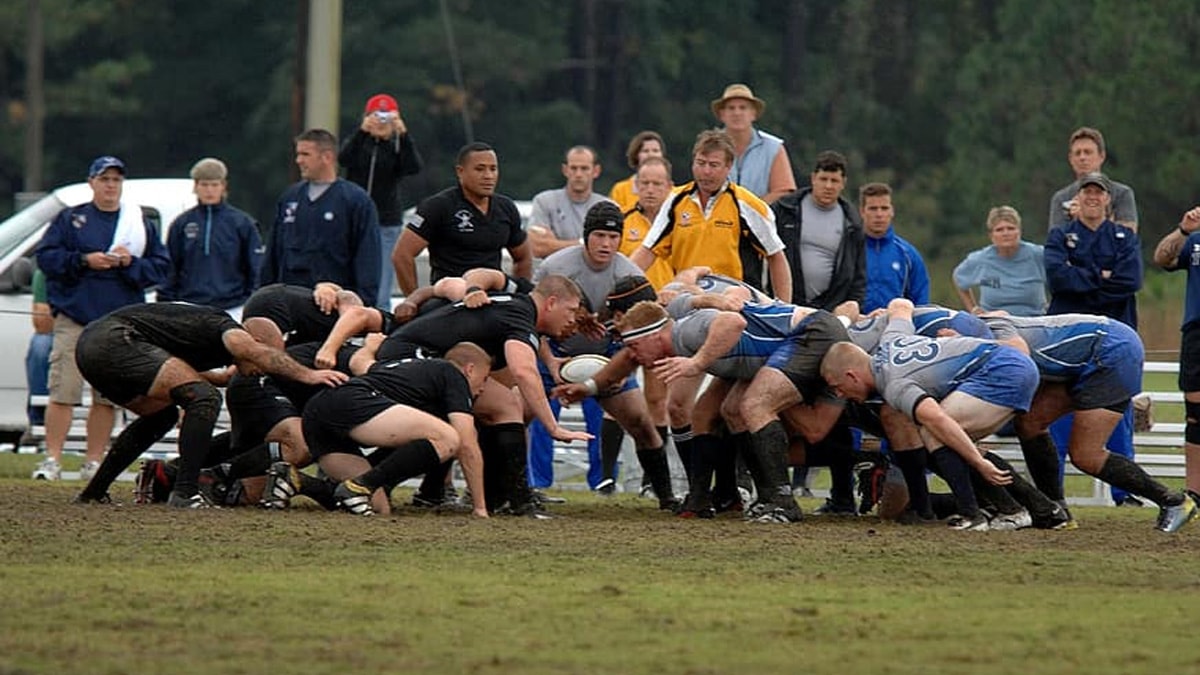 The Queensland Reds will be chasing a spot in the Super Rugby AU final when they take on the Melbourne Rebels this weekend at Suncorp Stadium in Brisbane. The jury is still out on revamped Super Rugby competition, and Rugby Australia officials will be hoping for a high-quality contest in the face of the direction the season will take in 2021. 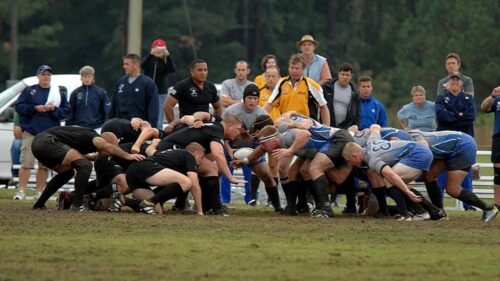 The international Rugby Championship is yet to lock in a location for the 2020 tournament, with both New Zealand and Australia under consideration for a COVID hub. Beyond 2020 the rugby landscape in the southern hemisphere is set to shift, with New Zealand and Australia likely to run separate domestic rugby competitions and South Africa to shift their clubs to the English rugby competition.

The Super Rugby AU finals are set to serve as a potential trial over the long-term viability of a streamlined domestic rugby competition in Australia.

The Queensland Reds will be aiming to progress to the final for the first time since their 2011 triumph over the Crusaders. While it has been a seven-year wait for the Reds to return to the knockout stages, the Rebels will be making their first finals appearance in their history.

The Reds have a stellar record against the Victorians; they’ll be chasing consecutive wins against the Rebels for the first time since winning their six meetings in Super Rugby from 2011 to 2013. The Queensland side has enjoyed purple patch at home this season winning their last five games, their best run since their title-winning season of 2011.

The Reds have named an unchanged CV that includes Tate McDermott and James O’Connor in the halves. A match-winning performance from the Reds duo could see them both in the frame for a Wallabies call-up, for the end of season Rugby Championship.

Melbourne Rebels coach Dave Wessels has made three changes; Brad Wilkin returns to the front row, Frank Lomani and Andrew Kellaway both slotting into the backline for the Victorians.

The winner will take on the Brumbies in the final a week later in Canberra on September 19.

Across the Tasman, New Zealand Rugby has selected a strong All Blacks squad off the back of a tough Super Rugby Aotearoa season and trial between the North and South Islands. New Zealand were originally in the box seat to host a six-week Rugby Championship but could potentially lose the hosting rights to Australia, with stringent quarantine measures being enforced after a second COVI-19 outbreak.