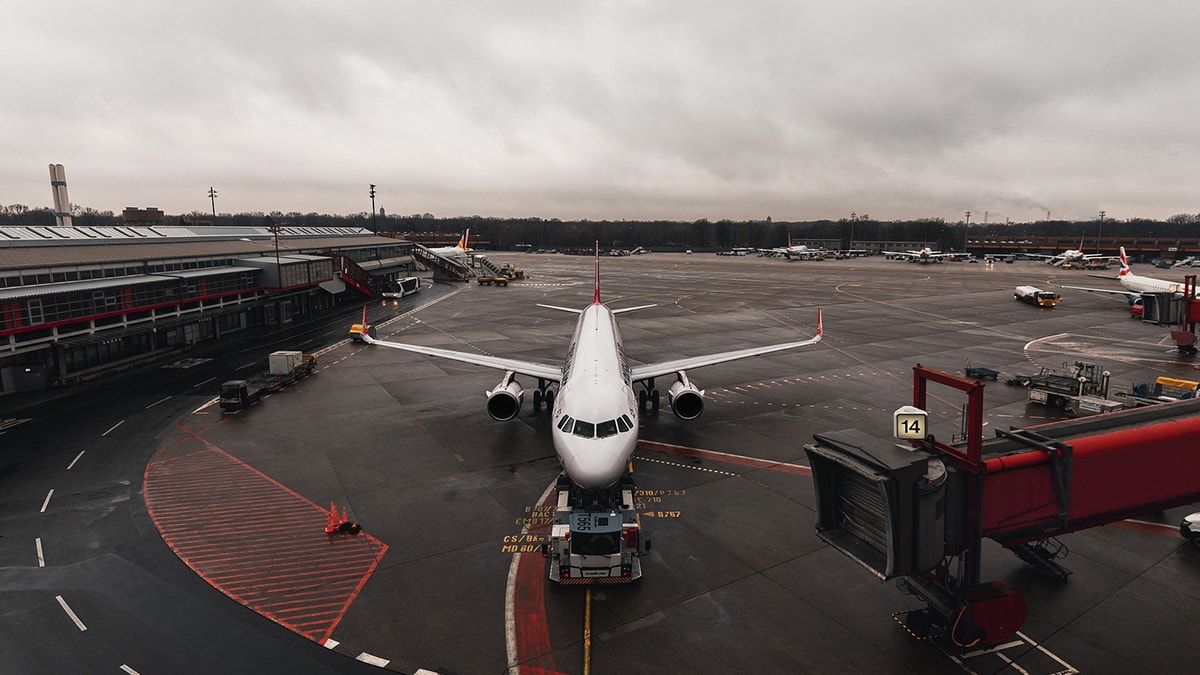 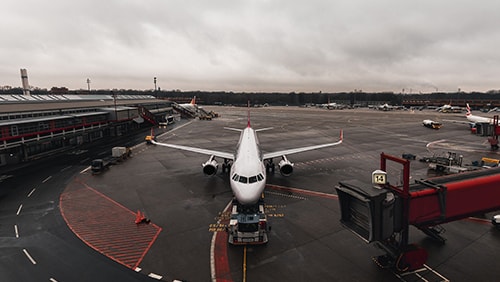 The airborne cattle cars currently known as airplanes could get a new makeover. A concept of a new, completely different type of airplane has been tested with great success, and, if introduced, would give air travel an entirely new look. The “Flying-V” makes substantial changes to the design of an airplane, making it more fuel efficient and potentially offer – unlike many of today’s aircraft – actual legroom.

Airplanes have had basically the same form for the last 75 years – only minor changes have been made as technology improved. Now, the Flying-V is rewriting the book on airplane design. It puts passengers and cargo in the wings (yes, the same wings where the fuel is found) of a V-shaped vessel. Initial prototypes led to the creation of a three-meter scale model that has already had successful tests, and which will lead to even bigger prototypes being built.

The aircraft was designed by researchers with the Netherlands’ Delft University of Technology with help from KLM Airlines. KLM is funding the project, which also has support from engineers with Airbus. As with virtually any new innovation, there were initial complications that made the Flying-V project difficult to get off the ground – literally – but the successful completion of a launch over the summer shows that the problem has been overcome.

Not only does the Flying-V reduce fuel consumption by around 20% – and that’s only with existing protypes; it could be even more – there is the interior of the cabin that is improved by better use of the aerodynamic shape of the craft. So much more room becomes available that it would be possible to include facing seats separated by a flip-up table and even sleeping compartments. That can become especially beneficial for long-haul, intercontinental flights, which is precisely the type of air travel that prompted the design.

There is still more work to be done to fine-tune the concept before it could be ready for the assembly line, so air travelers might not see anything for another decade or so. According to the results of the summer tests, “The team had a challenging week in which they had to change the centre of gravity of the aircraft and fix the antenna to improve telemetry. The flight has now also confirmed that the current design still shows too much ‘Dutch roll,’ causing a slightly rough landing. A next step for the team is to use the data collected during the flight for an aerodynamic (software) model of the aircraft. This will make it possible to programme it in a flight simulator to be used in future research, while further improving the flight characteristics. The team will also prepare the scale model for future flight tests.”

After waiting 75 years for aircraft to get an upgrade, another ten years for a usable solution to emerge is acceptable. There will obviously be a number of challenges ahead – regulatory permissions, independent testing, patents, etc. – but the Flying-V has a lot of potential for making air travel less taxing and more entertaining.

The EU relaxes international travel, but US still out
Erik Gibbs
29 June 2020
.