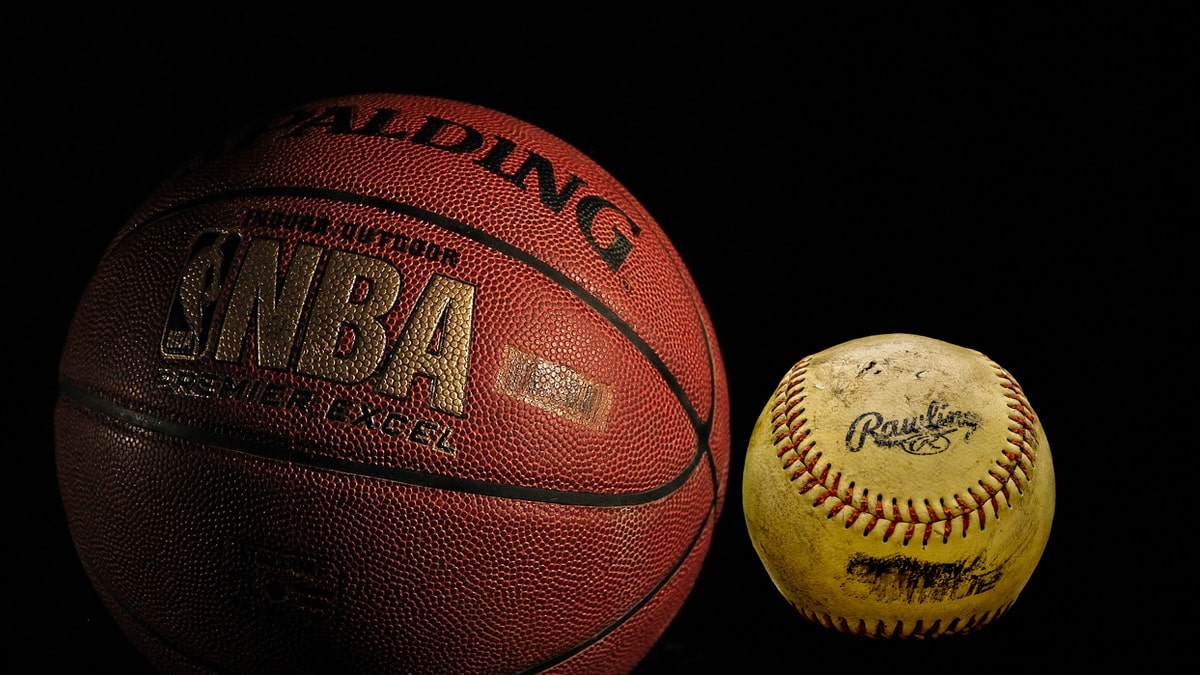 The NBA Bubble at Disney World in Orlando, Florida has worked more efficiently and safely than most major corporations around the world. That says a lot, given the limited amount of time the league had to put everything together. With the playoffs now underway and Round 2 beginning, there is a lot to look forward to, and sports gambling fans haven’t been wasting any time grabbing a piece of the action. Yet again, NBA wagers are on top at the Bodog sportsbook, but MLB is right on its heels. 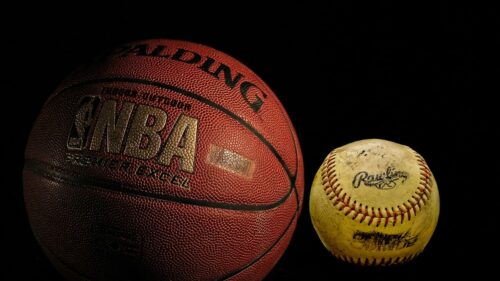 This past weekend, Bodog saw 34.76% of its wagers targeting NBA games, with MLB wagers only a little behind at 34.35%. There were a couple more basketball games on tap for the weekend after teams boycotted last week following another police-involved shooting of an unarmed man, which forced a couple of games to be shifted to the weekend. Had it not been for that, it’s possible that MLB wagers would have unseated the NBA from its first-place position on the charts.

The NHL, which is now running the Stanley Cup playoffs, was on the list, as well, but only captured 7.66% of the bets. This will most likely change now that the race for the championship is much deeper, and the hockey league should grab more of the action next weekend. Included among the top ten targets for sports gamblers on Bodog this past weekend, the Ultimate Fighting Championship grabbed 5.1% of the action, the PGA Tour’s BMC Championship saw 4.12% and, a little surprisingly, table tennis jumped into sixth place, receiving 3.51%. Sports gambling fans also put down some money on WNBA games, NFL 2020 Sims, the ATP Tour and, with just 2.2% of the wagers, MLS.

Despite the fact that the NBA and MLB were neck-and-neck in the race for wagers on Bodog this weekend, individual NBA games captured all top ten spots in terms of individual contest wagers, except one. In sixth place, the BMW Championship accounted for 9.33% of the action, thanks to an awesome battle between Jon Rahm and Dustin Johnson. Both golf pros were on fire, sinking a number of shots that almost seemed impossible, including a 66-footer by Rahm that took almost a 90-degree turn into the cup. That was on the 18th hole, and followed a 45-foot birdie by Johnson that forced a playoff between the two. Rahm would go on to win, bouncing back from six-over-par after two rounds. That gave him bragging rights for the best 36-hole recovery leading to a championship in 40 years.

With the NBA almost sweeping Bodog’s activity, the game between the Denver Nuggets and the Utah Jazz on Sunday saw the most action, getting 16.97% of the wagers. The two were set to face off last Wednesday when players boycotted, pushing the game to the weekend. The Nuggets won, forcing the Round 1 series to Game 7 to determine who will advance. A day earlier, the LA Lakers took on the Portland Trail Blazers and gave Bodog 16.18% of the weekend action. The Lakers upended the Blazers, sending them packing as they were eliminated from the playoffs.

On September 10, the NFL season is set to get underway, possibly becoming the first time this year a major sports organization hasn’t had to alter its schedule. The league canceled preseason games because of the coronavirus, but that’s essentially the only big change seen so far to the football schedule. If things go as planned, the NFL action on Bodog will certainly give the NBA a lot of competition.