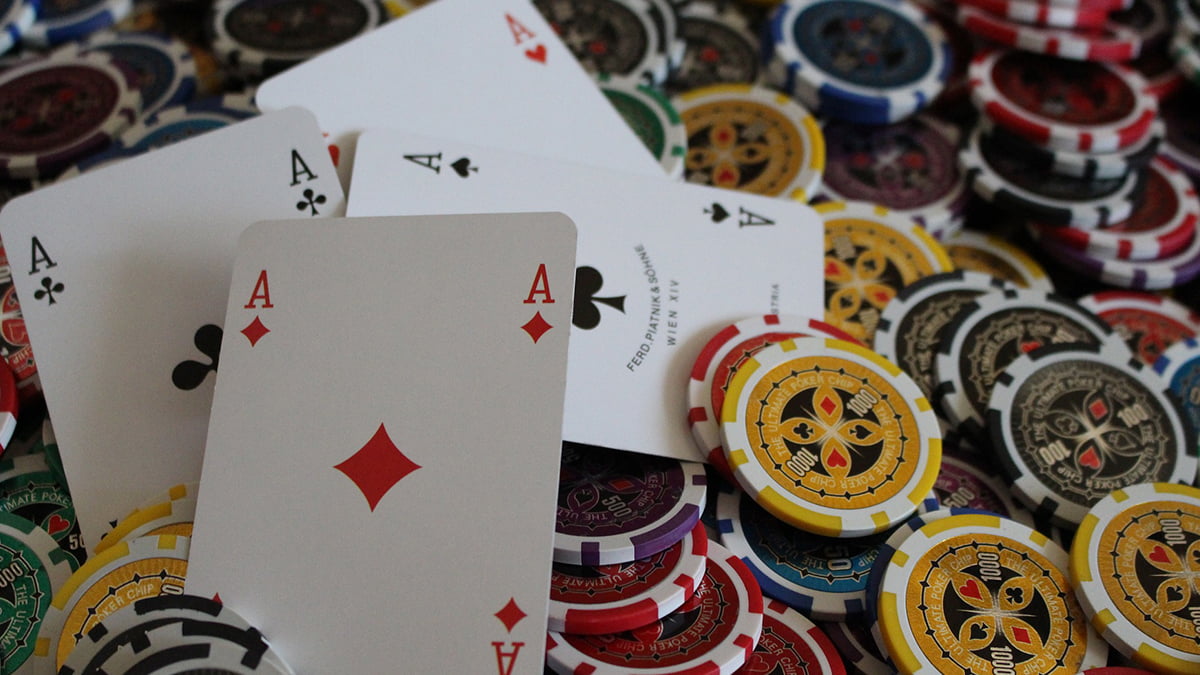 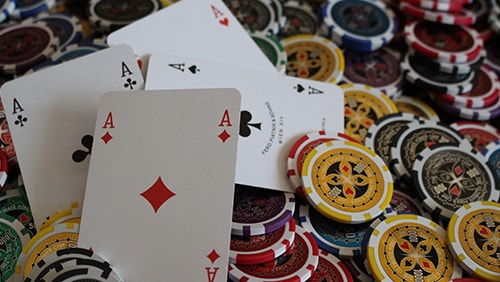 The popular poker player and prop bettor extraordinaire Mike ‘Timex’ McDonald took plenty of action way back at the start of lockdown when he pitched the prop bet of him shooting 90 out of 100 ‘free throws’ in basketball. Months later, McDonald took to Twitter and Twitch to show the world that he had achieved this lofty goal… only to walk into a prop-betting war of words with Nick Schulman.

Live poker may not be taking place everywhere, but since lockdown began, there have been prop bets everywhere, from the consumption of chicken nuggets to how many WSOP online bracelets a player can win. We’ll let you guess which of those two applies to GGPoker’s Daniel Negreanu.

One of the most interesting bets, however, came in a sport not usually linked with poker.

It would be fair to say that basketball and poker are poles apart in terms of skillsets, especially among the elite players of each game. I mean, how many hugely successful seven-foot poker players have you heard of? OK, now name one that isn’t Erik Seidel.

When Mike ‘Timex’ McDonald put a video on Twitter of him making a rather lame attempt at free throws, then pitched a prop bet on him making 90 out of 100 free throws by the end of the year, he got plenty of takers.

Poker Twitter blew up with discussion on the divisive poker player. We introduced him in this article as hugely popular and there’s no doubt that ‘Timex’ as he’s known is exactly that. He’s also disliked too, however, possibly by people who begrudge him his $13.3 million winnings. As a result, he doesn’t struggle to get action, and one of those takers was WSOP bracelet winner and go-to commentator Nick Schulman – to the tune of $15,000.

Fast-forward a few months and McDonald, who has by now clearly been shooting hoops in his sleep, took to the basketball court for his latest attempt at throwing 90 out of 100 throws. Attempting to achieve that ‘Steph Curry’ level of consistency over 100 throws, McDonald was well into his ultimately winning attempt when the hour he’d rented at a not-very-local basketball court when his time was up. Having to come off court with 56 throws out of 61 being successful, he waited 30 minutes, before resuming the challenge he’d stopped half-way through and managed to score 90 out of 100.

Some weren’t happy that he didn’t do it uninterrupted, however.

“I just can’t take it anymore,” Nick Schulman said on hearing about Timex hitting his magic number. “I’m feeling this heat like I’m being scummy or something. So, yeah, the first bet I made for $15,000, take it, Mike. If you make a free-throw bet, you just go shoot the number.”

So, does Schulman have a point? Fatigue could easily set it, but some college basketball players argue back that taking a break would put them off their stride and actually make it more difficult to complete the challenge successfully.

We’d take more issue with the ‘do-over’ element to the challenge, which, by the way, there’s no suggestion wasn’t agreed. McDonald could, at any point, say after missing 11 straight hoops, call do-over and start the next 100 shots straight away. In that sense, he could simply get into his stride, rattle off 10 in a row and then go from there. 80 out of 90 is difficult, but it’s not 90 out of 100.

There’s been plenty of debate about the merits of the achievement, of course, and arguments on both sides either praise or denigrate it. For what it’s worth, McDonald’s apparently limited expertise at the game being transformed into anything near 90 out of 100 is phenomenal to us. That’s a skill uptick that must have taken a lot of hard work and did take a phenomenal amount of coaching, something McDonald is happy to admit. He also made it clear that breaks were permitted.

“I told people that breaks are allowed. I’m guessing people are going to be pissed off at me if this is deemed my win. If this was December 10th, I would be arguing that this is a win and I don’t think there’d be much of a case against it.”

McDonald promised to later post a video of him achieving 90 out of 100 consecutively.

There are worse things to do in a pandemic, for sure, and McDonald’s dedication to his Karate Kid-style mastery of a sporting element that has won NBA Championships at a higher level is impressive.

Wagering $210,000 to win $250,000 was clearly worth a lot of time, money and effort and has been entertaining to watch not least because McDonald broadcast the final, winning moment (Schulman has since backed down) on Twitch to thousands of fans.

While people like ‘Barstool Nate’ gave him no chance and many poker players were prepared to bet against him, ‘Timex’ made sure losses didn’t happen on his watch and not for the first time.

He had until the end of the year but managed to win with three months to spare. We don’t need convincing of his victory, even if it would have been the must-see event of the year to see it all on the line with no do-overs in a one-off 100 throws at high noon on the day of the WSOP Main Event finale.

Hey, in poker, or prop bets, you should enjoy what comes your way, because you can never have everything.