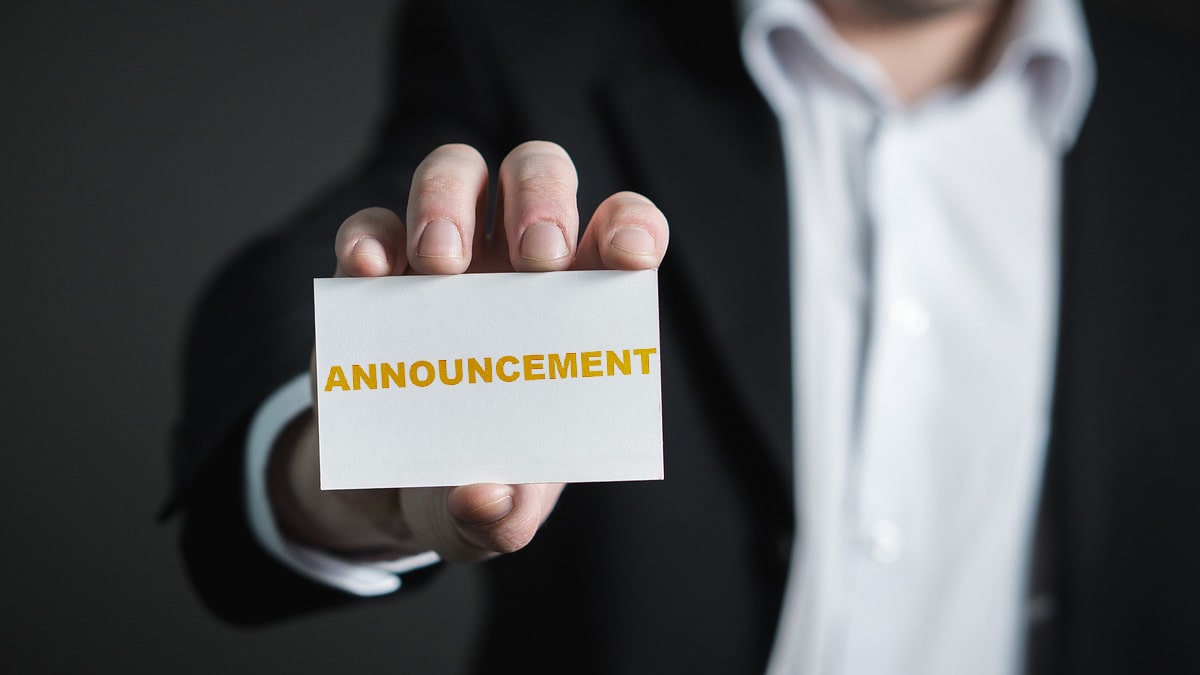 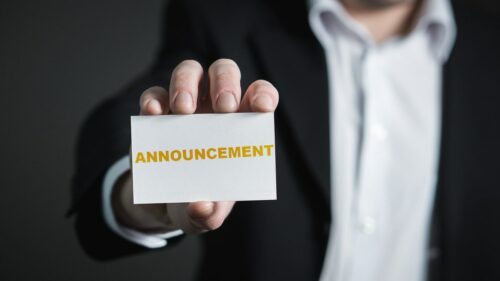 Playtech, the world’s leading gambling technology company, has partnered with Buzz Bingo to launch slot Tournaments via its Leaderboard solution – giving players the chance to compete for prizes.

After a two-week exclusive launch period for Diamond Players, Tournaments are now available to all Buzz Bingo players. When a player joins a live Tournament, they are added to a leaderboard, with every win on the applicable slot game earning them points to climb the rankings.

The point system is based on a win compared to stake ratio, with no wagering requirements, meaning players have an equal chance to progress regardless of their stake per spin, and do not get extra points for betting larger stakes which encourages players to continue playing at their preferred amount. Every spin during a Tournament, up to a certain amount, is eligible to earn points.

Innovative online slot developer, Nolimit City, has signed its first deal to license its trademarked xWays® and xNudge® mechanics to Spearhead Studios, the development company within EveryMatrix Group. Spearhead Studios will be using these mechanics in a classic “Book” game which is set to be released in October 2020.

xWays® is a random reel modifier that allows any given spin to produce a different number of Mystery symbols across the reels. xNudge® is a Wild Symbol where the win multiplier increases by win for every step the wild nudges.

Pragmatic Play, a leading content provider to the gaming industry, has signed an agreement that sees its Bingo products available with PlayOJO.

Pragmatic Play’s Bingo vertical is one of the most engaging available in the market, with highly competitive daily jackpots and prizes, as well as plenty of variants to enjoy. Recently, the supplier released an exclusive game, Bingo Blast, which introduced an innovative take on an all-time classic. The entire range of products is now available with PlayOJO.

Bingo Blast is a mobile-first game, designed to allow users to play on the go. The product is designed entirely in-house and it is 3-4 times faster than the average 90-ball Bingo variant. Players are swiftly taken to the most engaging part of the game, making Bingo Blast an ideal product for the current market expectations and modern requirements.

Booongo, the global online slots developer, has secured a content distribution deal with Peruvian platform provider Wargos Technology in a move which further extends the company’s presence in the Latin American market.

Booongo’s wide range of slots will soon be integrated onto Wargos’ casino platform and made available to its operator network, including popular releases Dragon Pearls, Great Panda and the latest member of the game developer’s Hold and Win stable, Super Marble: Hold and Win.

Wargos is an innovative and cutting-edge Peruvian startup that uses first-class technologies to help operators grow their business.

This latest deal for Booongo will expand the developer’s footprint in the regulated market of Peru and beyond, while also further demonstrates its growing stature within the industry for delivering quality slot games.

BtoBet has strengthened its presence in Africa through its local Certified Partner, STM Gaming, announcing a partnership with Nigeria-based Booster99 for the use of its sportsbook and iGaming platform. The partnership will see the Booster99 brand make use of BtoBet’s technology to power its online and mobile channels, with Nigeria set to be the first of a string of markets to be announced by the brand as they go live in multiple jurisdictions.

Focusing on delivering an enhanced user experience to its players, the Nigerian operator will be delivering a diverse portfolio of offerings based on local and international sports betting, including live sports events, online and live casino, and virtuals, using bespoke, localized payment options.

Enabling the provider to securely manage its U.S. operation through scalable hosted infrastructure and cybersecurity protected connectivity, Amelco has gone from strength-to-strength on the continent following the repeal of PASPA in 2018.

The agreement will also allow Amelco to manage its entire collection of U.S. customers under a singular umbrella, with the data centres providing premium connectivity and bandwidth resilience, as well as the capacity to instantly scale across new states.

Innovative game development studio Evoplay Entertainment has signed an agreement with WINBET in a move that further extends its growing European reach.

The deal will enable WINBET’s Romania-based players to enjoy an immersive selection of the supplier’s engrossing games, including Clash of Pirates, Robin Hood and the industry’s first 3D slot, Necromancer.

Following its launch with Romania’s most prominent operator, Evoplay Entertainment is also set to launch with the casino’s popular Bulgarian site in the coming months.

Renowned for its revolutionary use of in-game tech, the studio’s latest agreement caps a string of major commercial deals along with a double bill of nominations for ‘Mobile Supplier’ and ‘Software Rising Star’ at this year’s EGR B2B Awards.

Relax Gaming, igaming aggregator and supplier of unique content, has teamed up with one of Germany’s largest land-based casinos, Loewen Play, to launch on the operator’s new online site.

Leading titles from Relax’s proprietary portfolio including Temple Tumble, Money Train and Snake Arena will soon be available to players on Loewen Play Fun, as well as popular games from the supplier’s third-party studio partners.

Relax’s platform offers access to aggregated content from some of the industry’s top brands, with Big Time Gaming, Reel Play and Push Gaming among the roster, as well as innovative slots from up and coming studios such as Fantasma Games and Kalamba Games.

Ahead of Germany’s online gaming market opening in 2021, this partnership cements Relax’s position as a go-to provider of top-quality casino content among the industry’s biggest operators and further expands its reach in Europe.

Pinnacle Solution – the B2B arm of the online sportsbook Pinnacle.com – has today announced a major deal to provide its services to Danske Spil, the Danish national lottery.

Under the terms of the deal, Pinnacle Solution will supply its market-leading esports product to the Danish national lottery operator. This announcement marks a major milestone in the growth of Pinnacle Solution, with its official arrival into the European market. Supplying such a prominent and respected brand like Danske Spil is testament to the quality of the Pinnacle Solution product.