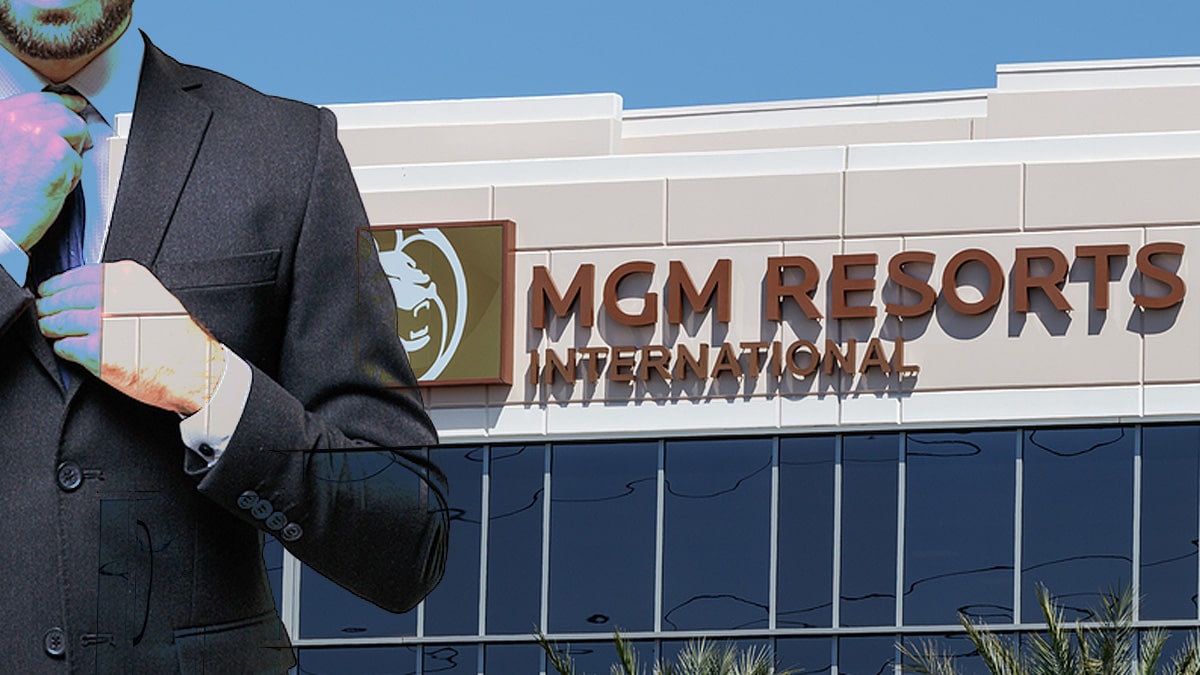 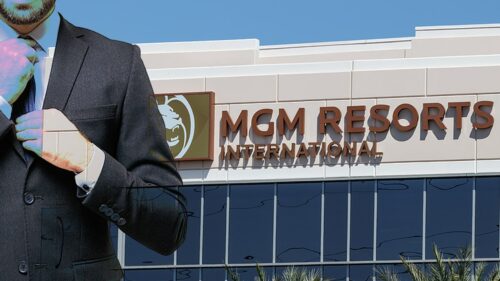 Interactive Corp, AKA IAC, has taken a $1 billion stake in MGM. The news catapulted shares yesterday by 14%. Barry Diller, IAC Chairman, is very bullish on the global economy. He thinks that everything will return to normal once this pandemic recedes. He says this straight out in this July 9 interview in the very first seconds. “My instinct,” he says, “is that when the virus and the threat of it recedes, which at some point it will, then I think that behavior returns to the norm. Why wouldn’t it?”

Diller is essentially making the same mistake I did when the virus first hit the news and I advised buying Macau. I assumed it would be no big deal and that the world was fretting over comparatively little, at least medically. I didn’t count on the extreme political reaction, but now that I see it getting still more restrictive, I don’t see any way out of it until the political class runs out of resources from the people to enforce the current lockdown regime, which is being funded almost exclusively through the debasement of all paper currencies. 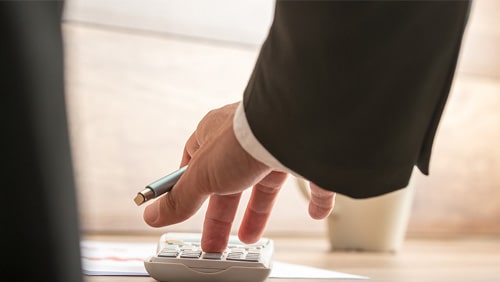 As for MGM specifically, it would be hard for Diller’s pick to be much worse. MGM is a hotel-casino company, and hotels specifically are getting destroyed at an alarming rate. The delinquency rate on hotel commercial mortgage backed securities according to Fitch in a report released August 7, is now 16.64%. This is up from 11.49% in June. The previous peak was in June 2012, a 3-year lag from the bottom of the housing bust. What this suggests is that we still have 3-4 years of serious financial trouble in the hotel sector. It’s not going away any time soon.

Had Diller made his move on MGM in March when MGM was trading below $6, then that would be one thing. Perhaps then a $1 billion stake would be worth it, or at least much less risky, but not now. MGM is now valued at the same level it was in 2016 because of the Federal Reserve, not because of MGM. Earnings were $1.1 billion back then. Last quarter alone MGM lost $857 million. Granted, the next few quarters are going to be better, but I doubt they are going to be net positive. It’s going to be many years before MGM can earn, in real terms, what it earned back in 2016.

As for Diller’s main justification for buying a 12% stake in MGM, it’s weak. He wants a piece of the U.S. online gaming market and he believes he’s getting in at the early stages. That he is, but growth in online gaming has been stunted for quite a while. It’s not just the fact that sports in the U.S. has become a joke with players dropping out and nobody even allowed to show up to games, but more broadly that disposable incomes to play online games or bet on sports have plummeted for the longer term.

Soon consumer bailouts are going to stop out of necessity as food prices continue to rise and price inflation picks up steam. Farmers are even cutting food production now because of rising costs, which will only exacerbate the incoming consumer price rises. We will get the latest numbers on food prices tomorrow, August 12. The rich and otherwise well-to-do will still have the resources to play games, place bets and gamble, but the mass market middle class is taking a giant step down to working poor. They won’t be able to afford it.

The online gaming market in the U.S. will grow, eventually, but it is going to have to sprout from brand new debt-free players from the ground up. I don’t believe growth will come from big brand names with huge liabilities like MGM. A year or two from now, I believe Barry Diller’s investment in MGM is going to be worth less than what he put into it.

The good news though is this. What is happening is not a pruning of the forest. It’s a forest fire. New forests sprout from big fires, as new seeds germinate into newly fallow ground. Eventually, human behavior will return to normal, as the enormous costs of restricting it become too great to enforce. The online gaming industry in the U.S. will eventually be strong and stable. It’s just going to take longer than Barry Diller believes.