Home / Life / The solution to clean, potable water is right in front of our eyes 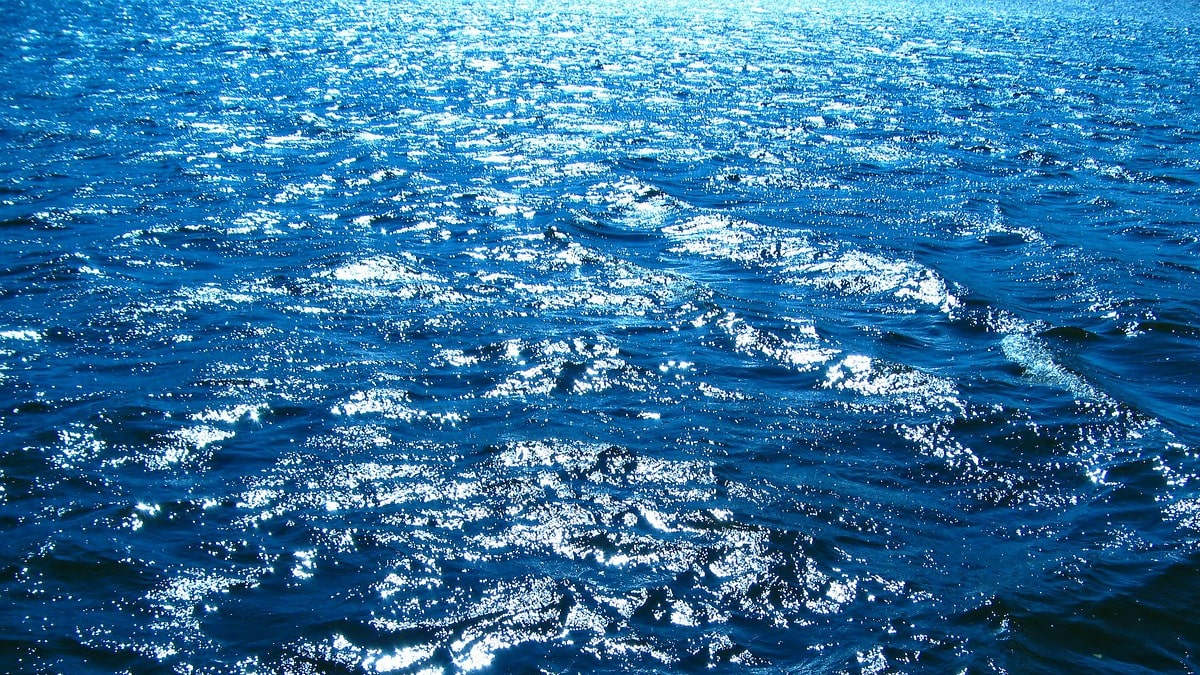 If one of science’s most recent revelations is accurate, the solution to creating clean, drinkable water anywhere in the world may have been right in front of our eyes all along. The idea of creating potable water is certainly not a new concept and there have been a number of alternatives created over the past several decades. However, they all rely on external sources for their purification processes that make them cost-prohibitive or impossible to use in many situations. It turns out, water can be made drinkable by using another resource of which there is clearly an abundant supply. The key lies in the sun. 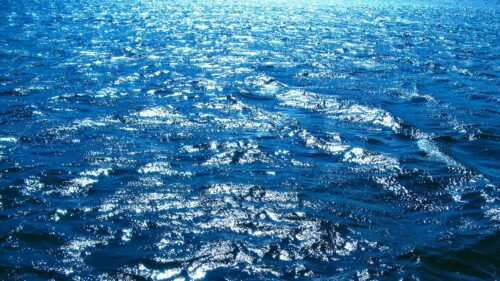 According to results of an investigation just published in the journal Nature, scientists from China and Australia have figured out how to filter water using sunlight, instead of heat or electricity. They use a porous material that can remove salt from brackish water, leading to potable H2O that can be made virtually anywhere. Since it only takes one kilogram (2.2 pounds) to make 40 gallons of drinking water, the implications are far-reaching. According to the scientists, the resulting water exceeds purification guidelines established by the World Health Organization (WHO).

The study’s lead author, Huanting Wang from Australia’s Monash University, explains, “Thermal desalination processes by evaporation are energy-intensive, and other technologies, such as reverse osmosis, has a number of drawbacks, including high energy consumption and chemical usage in membrane cleaning and dichlorination. Sunlight is the most abundant and renewable source of energy on Earth.”

The material used in the process is a kind of metal compound that, at its root, contains ions that form a crystalline pattern, similar to the pattern found in salt. Because of this pattern, there are gaps in the compound, which results in a surface area much larger than the compound itself. The researchers assert that the makeup is so porous that one teaspoon can hold the equivalent of an entire football field.

By adding another material to the first, a reaction occurs that allows efficient absorption. The scientists tested their findings on both natural saltwater and synthetic water, and found that the compound was able to create 40 gallons of potable water in just 30 minutes. Analysis of the treated water revealed the number of total dissolved solids (TDS) to be less than 500 per million – the WHO wants 600 parts or less per million.

The implications are fascinating and could solve one of the biggest problems on the planet – how to ensure everyone has access to drinking water. Wang concludes, “This study has successfully demonstrated that the photoresponsive [metal compounds] are a promising, energy-efficient, and sustainable adsorbent for desalination. Our work provides an exciting new route for the design of functional materials for using solar energy to reduce the energy demand and improve the sustainability of water desalination.”