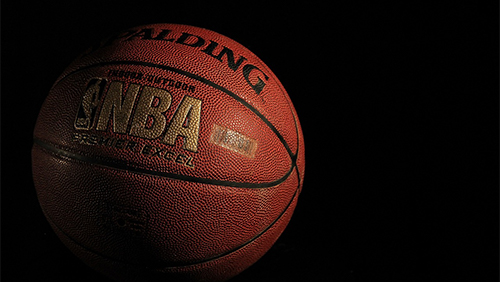 In the 2018 NBA Draft, the Phoenix Suns took Arizona big man Deandre Ayton at No. 1 overall, which left the Sacramento Kings on the clock at No. 2. They could have taken European teenage superstar Luka Doncic, called by some scouts the best Euro prospect ever, but the Kings opted to take Duke forward Marvin Bagley III.

That would prove to be a huge mistake. Doncic went No. 3 to the Atlanta Hawks and was immediately traded to the Dallas Mavericks (who picked Trae Young fifth and sent Young and a 2019 first-round pick to Atlanta). Doncic already is one of the best players in the league, while Bagley hasn’t been able to stay on the court due to injury.

The Kings are without Bagley for the entire NBA restart due to a right foot sprain as Sacramento chases its first playoff berth since 2006. The Kings face Doncic and the Mavericks at 2:30 p.m. ET on Tuesday from the ESPN World Wide of Sports Complex in the Orlando “bubble”. The Mavs, who have been historically good on offense this season, are 5.5-point favorites.

Dallas is in the playoffs and only has potential improved seeding to play for the rest of the way. The Mavs likely can’t get higher than fifth. The Kings are chasing Memphis for the West’s final playoff spot along with a few other teams – or at least to finish ninth in the West and force a potential play-in tournament against the Grizzlies.

From a motivation standpoint, Houston is basically in the same scenario as Dallas, and Portland in the same boat with Sacramento. The Blazers are 2-1 against the Rockets this season, but all those games were before Houston committed 100 percent to its very unique small-ball lineup. The Rockets are 4.5-point favorites.