Home / Sports / Kanye West Odds: Are divorce, cancellation and an asylum in his future? 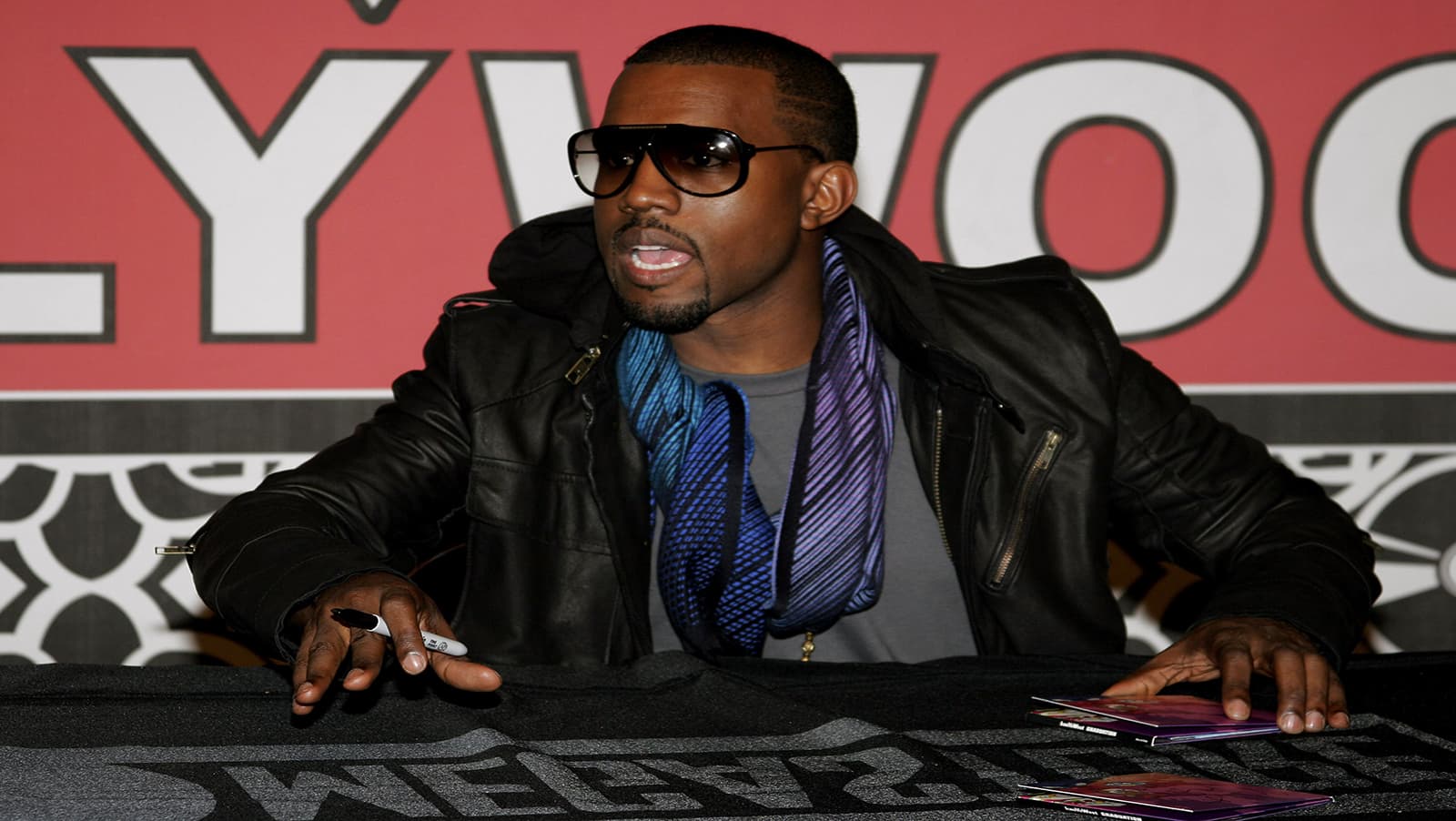 Kanye West’s talent and ambition are undeniable, but his fame, mental illness, and possibly his marriage to Kim Kardashian have all built up to create one of the more dramatic tabloid scandals of July 2020. Following a twitter rant for the ages, Bodog has published odds on what will come next for Yeezy.

Following his decision to drop out of the 2020 U.S. Presidential race, West went on a Twitter rant for the ages on July 20. The tweets, now since deleted, seem to imply that not all is well with his marriage to Kardashian. He took aim at his spouse and mother-in-law, Kris Jenner, accusing them of acting in ways that would embarrass his children, and fearing they are trying to lock him up in an institution.

“You and that calmye are not allowed around my children,” he wrote. “Ya’ll tried to lock me up.”

He seemed to take exception that Kim had posed for Playboy, something that happened in 2007 and well before their first son was born. “”I put my life on my God that North’s mom would never photograph her doing playboy and that’s on God,” he wrote.

Still apparently fearing that the Kardashians’ wish for him to be locked up, he concluded: “I’m at the ranch … come and get me.”

Reportedly devastated by the rant, Kim Kardashian put out her own statement, asking for the public’s understanding at this time, and defending her husband in light of his struggles with bipolar disorder.

This statement by Kim Kardashian West is so respectful, insightful, and kind, I’m quite touched by her love for her husband and her example of how to love a person with bi-polar disorder. #KanyeWest pic.twitter.com/4bYfyZQDXR

Dave Chapelle, having run away from his own fame once to keep his sanity, joined West for an awkward photo-op at the rapper’s Wyoming ranch a day after the rant.

THANK YOU DAVE FOR HOPPING ON A JET TO COME SEE ME DOING WELL DAVE YOU ARE A GOD SEND AND A TRUE FRIEND ALL LOVE 🕊 pic.twitter.com/ddLA0E9eLK

West’s biggest wish, as Kardashian has previously told the media, is for the family to move to this remote ranch and get away from the Hollywood lifestyle. Years earlier, Chapelle suggested that might be the best idea:

Dave Chapelle is the man, noticed Kanye needed someone or some help and hopped on a plane. Hope everyone has a friend like this https://t.co/3Wrm5KAE4q

Will that happen though? Will Kardashian stay with West and help him through these difficult times? Will the many partnership’s he’s accumulated see it through to the end of the year? Or is he right, and he’ll end up in an institution before too long? See Bodog’s odds below:

Will Kanye West And Kim Kardashian Announce Their Divorce Before 2021?

Will Kanye West end partnership with Adidas before 2021?

Will Kanye West End Partnership with GAP before 2021?

Will Kanye be Confined to an Institution in 2020?