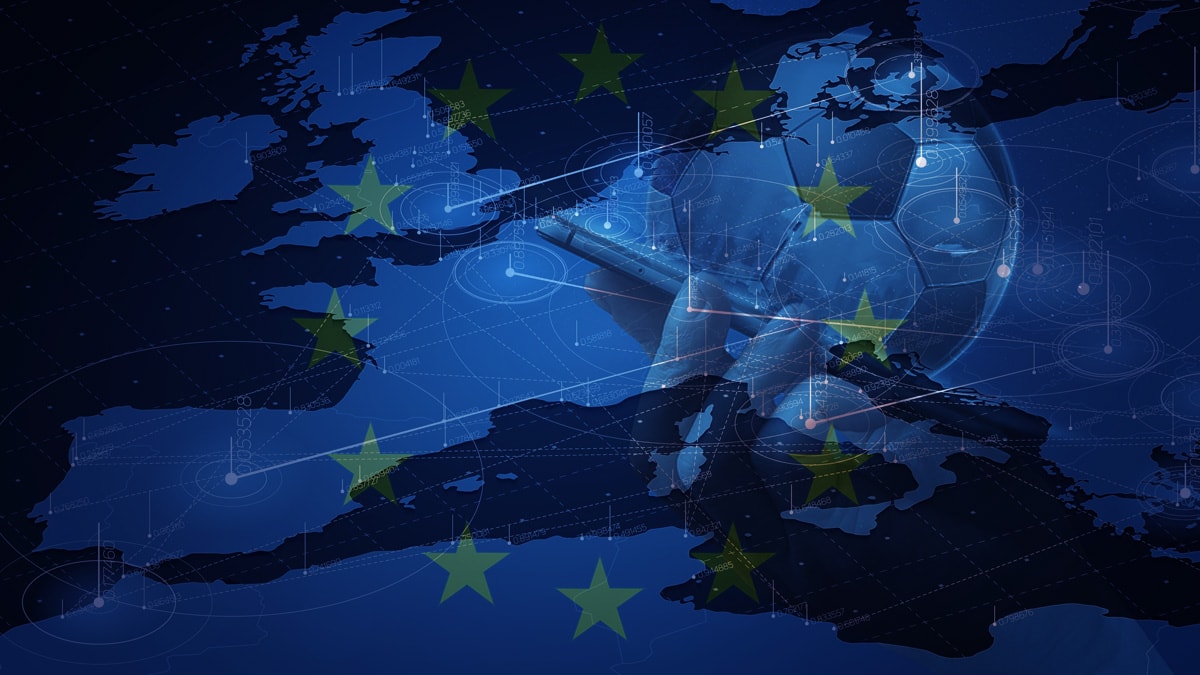 When it comes to sports gambling integrity, there is no shortage of ways gamers will try to game the system. Tools have been introduced over the years to help monitor the industry and try to pinpoint suspicious activity, but everyone knows that it would be impossible to catch all of the fraud and scams that go on. One of the tools involved in the fight is the Global Lottery Management System (GLMS), which has been running for the past couple of years and has uncovered more than a few possible violators. It’s still hard at 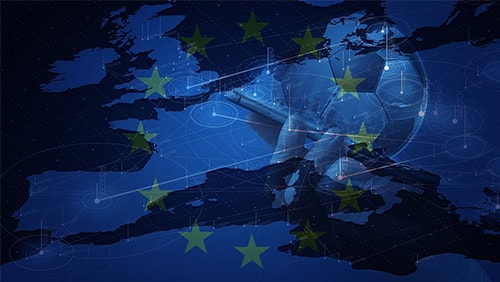 work, as shown by the most recent numbers, but the first half of 2020 saw a decrease in flags, most likely due to the absence of sports because of the coronavirus.

According to the GLMS mid-term report, there was a 38% year-on-year drop in the number of questionable sports gambling alerts in the first half of this year. For the first six months of 2019, the GLMS topped out at 432, but this number decreased to 269 for the same period this year. 37 of the alerts were red, which indicates possible match-fixing confirmed by a reliable source; 64 were yellow and 126 were green. The latter identifies minor issues related to how lines are published, and which don’t affect the outcome of the match. Gambling Insider didn’t specify where the balance of the alerts (there were more) went.

Breaking down the results by geographic region, Europe won the prize for seeing the most alerts. The continent’s sports activity accounted for 178 flags, although there’s no indication of the breakdown between red, yellow and green. Behind Europe in a far-distant second place was Asia, then North America.

Soccer was the sport where the majority of the problems were found, taking 197 of the 269 alerts. Basketball, ice hockey and tennis followed sequentially after soccer. Of the total number of alerts, 199 came in before the particular game got underway, eight flags popped up mid-game due to line changes and 62 alerts went live after the games had completed.

Just because there was a decrease in the number of alerts, this doesn’t mean that there was necessarily a decrease in suspicious activity. According to the president of the GLMS, Ludovico Calvi, “The cessation of mainstream sport competitions worldwide due to the Covid-19 outbreak has created a window of opportunity for malefactors to exploit and manipulate sports betting across the globe.

“As our sport integrity association reacted promptly to the new and unexpected threats through our Integrity Hubs in Copenhagen, Hong Kong and Montreal, together with members and partners, we have never been so busy as we have in this period in fighting the phenomena of ghost matches and match fixing.

“As a matter of fact, during the last quarter, there was an increased number of cases of ‘matches’ which never actually took place, but were promoted on the web with the goal of profiting at the expense of the unsuspecting public and betting operators.”

The GLMS recently added a North American hub to its footprint when it opened an office in Canada. It now has three primary hubs, located in Denmark, Hong Kong and, now, Canada.