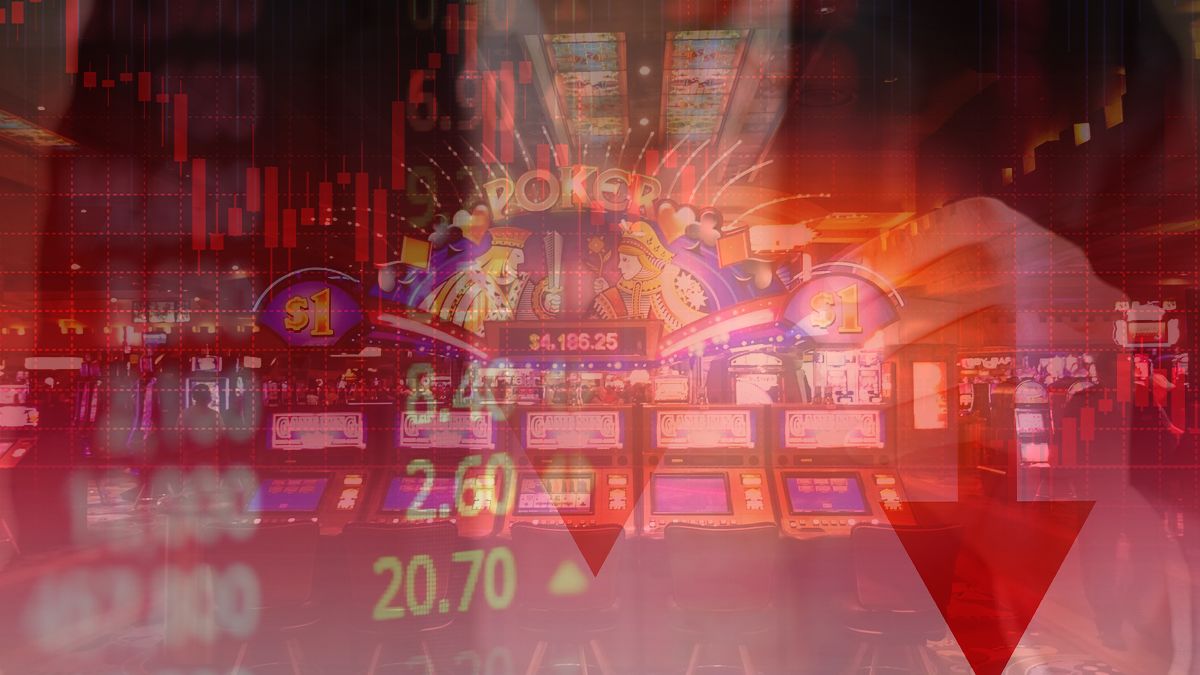 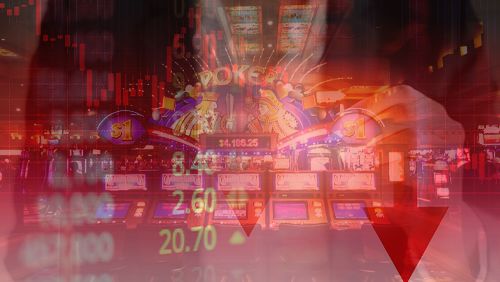 We have entered the economic twilight zone. The real economy continues to crash at an all time record pace, while financial asset values appear to be reinflating in nominal terms. At least for now. The problem is, the only real backing to asset values is the real activity that is behind them. Sure, money can be conjured into existence to buy financial products at whatever prices, but if there is no real economic activity behind what these products represent, then the money itself that the products are denominated in, becomes hollowed out and worthless.

The fear of living a normal life is now so widespread that fear itself has arguably become the real pandemic. How can I just say that? Well, it’s not me. It’s the Centers for Disease Control. The CDC has now been forced to admit that the death rate from the coronavirus itself is now so low that the disease is on the threshold of losing its status as an epidemic. The numeric definition of “epidemic” is weekly deaths attributed to any given infectious disease exceeding a certain percentage of weekly deaths in a country. That number itself is arbitrary and set at 5-7%. Here’s the CDC:

Still, as the lethality of the virus is clearly and obviously on the decline, the hysteria surrounding it continues to be flamed by media and governments across the world in some kind of weird obsession that keeps feeding on itself. How this fear can be stopped in the age of social media I have no idea. Personally, I have given up voicing my opinion on the subject and disconnected from social media, completely deleting my Facebook account I’ve had since 2006. I no longer look at Twitter either.

As an industry, it is sadly the casinos that are and will continue to be hit hardest. Regulatory restrictions on gambling activity and hotel capacity are one thing. The impoverishment of those who now can no longer afford to gamble is another thing. But the overarching damage that will take years to repair is the dread fear that so many people have now of congregating in one indoor place to have some fun. That is the real tragedy of this saga of mass hysteria. What kind of people are going to go and spend time at a casino under conditions of required face masks and extreme virus fear? Only diehard gamblers, the real addicts who can’t go without it. There aren’t many of those and they cannot sustain businesses. Your average middle-of-the-market people who are just there to relax, unwind and have some fun, they won’t come, not until the fear subsides. Nobody can relax and let loose like this.

Trying to take a pulse of what’s going on in America, I called an old high school friend of mine over the weekend. He answered looking generally disheveled, unshaven, dazed and tired. I asked him what he was doing with his kids, and what he told me really hit home in terms of the effect fear has on the real economy. He told me his kids are stuck at home because summer camps in his neighborhood aren’t opening. I asked him if they are allowed to open. He said, yes, that’s not the problem.

The problem, he told me, is that parents aren’t willing to send their kids to camp and the camps can’t get the commitment they need to open up. Some are afraid of the virus itself, yes, but that’s the (vocal) minority. Most are afraid of some asymptomatic person in the camp testing positive just because he’s curious if he has it, and then contact-tracing forcing them all into quarantine. So in a way it’s not even fear of the virus itself or fear of getting sick that’s paralyzing everything. It’s fear of the regulations put in place to supposedly control it.

Does that same fear exist at casinos? Absolutely it does. Why should someone risk being forced into quarantine for a gambling experience that’s going to be weird and awkward at best?

So no, there is simply no way the real economy is going to come back until people stop being afraid. You can take that as a political statement but it’s not meant that way at all. It’s just reality as I see it. This fear is going to last at least until U.S. elections in November, as the mainstream media continues to have an absolute field day excoriating the Trump Administration about its virus response. That’s at least four more months of being blasted with coronavirus news. By then many may have completely forgotten what normal life even is.

But before we get to election day, we are likely going to suffer the mother of all financial crises. Pretty soon, perhaps even within weeks when bank earnings come out but certainly by November, we are going to go through a banking collapse on a scale the world has never seen before. The mainstream is only now picking up on this.

The epicenter of the collapse appears to be focused on commercial mortgage-backed securities, or CMBS, particularly in hotels, you know, where people gamble. Or at least used to. According to CNBC, the delinquency rate for all CMBS in the U.S. jumped from 1.46% in May to 3.59% in June. The decay is laser-focused on hotels. Delinquencies on hotel mortgages skyrocketed from 2% in May to a whopping 11.5% in June. Hotel and retail delinquencies make up 49% of all 30-day delinquencies, and it looks like they will all, or almost all, be heading into 60-day delinquency territory.

And it gets worse still. JPMorgan and Credit Suisse, for example, are heavily involved in the financing around the Eldorado/Caesars merger for example. Both of these banks are exposed to the tune of hundreds of billions of dollars in commercial real estate loans. JPMorgan alone is exposed to the tune of $207.919 billion (page 73). As for Credit Suisse, that bank has been a zombie for 12 years already. It’s only a matter of time before it completely implodes.

All this tells me that the epic run in U.S. casino stocks since March will soon end, if it hasn’t already. Eldorado will most likely head back down towards its panic lows in March as a financial crisis takes shape. Penn should head back down as well. And if you want to bet on the Eldorado/Caesars deal falling through by force of the brick wall of financial reality, you can buy a few $5 CZR 2022 puts for all of 26 cents.