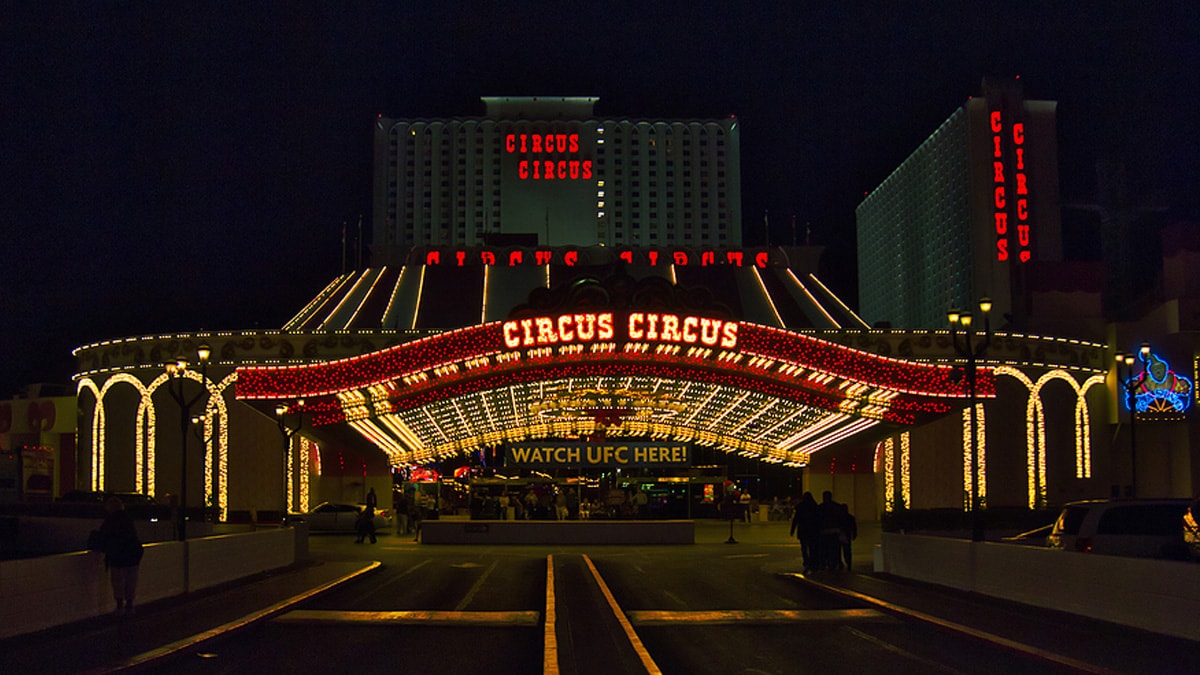 There’s an old joke about how hospital gowns and insurance policies have a lot in common – you’re never covered as much as you think you are. Circus Circus LV, the company behind the Circus Circus casino in Las Vegas, is realizing how accurate that statement is and probably believes that its insurance carrier belongs in a circus. The company carries a massive policy covering almost any possible scenario that could cause damage – financially, physically or otherwise – to the property, and submitted a claim to the carrier, American International Group (AIG), as a result of the massive hit it has taken from COVID-19. However, AIG has started a juggling act and isn’t paying up. This has left Circus Circus with no alternative but to take the insurance giant to court. 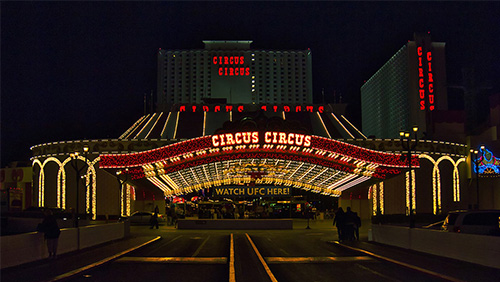 The lawsuit was submitted in the U.S. District Court for the District of Nevada last week and accuses AIG of not fulfilling its obligations under the insurance policy’s “all risks” rider. Attorneys representing the casino operator assert in their filing, “AIG relies on sleight-of-hand, distortions of fact and contortions of law to escape from Circus Circus’s covered claim. But no illusion or death-defying feat can alter the plain language of AIG’s policy and the broad all risks coverage that it provides.”

Circus Circus is owned by Phil Ruffin, who also has a similar case against another insurance company, Affiliated FM Insurance Co. That case, which centers on Ruffin’s Treasure Island casino, was also filed in Nevada and raises many of the same concerns as the newest lawsuit. It has been pending since this past May.

As usual, the insurance companies are happy to take in the money, but not so happy when it comes time to pay on claims. The coronavirus resulted in massive amounts of claims being submitted to insurance carriers everywhere, and the American Property Casualty Insurance Association (APCIA) has been overwhelmed. The APCIA is an insurance trade association that includes a number of insurance companies, and reports that the financial tally of claims has been staggering. Its members have received a total of $431 billion in claims, but only took in $71 billion in annual premiums. As a result, the claims are “uninsurable.”

Of course, what the APCIA conveniently neglects to mention is that its members also collected tens of billions of dollars in all the previous years they have been receiving insurance premiums from their clients, which means that the money should be there. The “all risks” policy held by Circus Circus is just that – a policy that covers anything and, just like businesses and individuals hope they never have to place a claim, insurance carriers have to be willing to risk making good on a claim if they want to be in the business.