Home / Business / POGOs are the easy target of Philippines politics 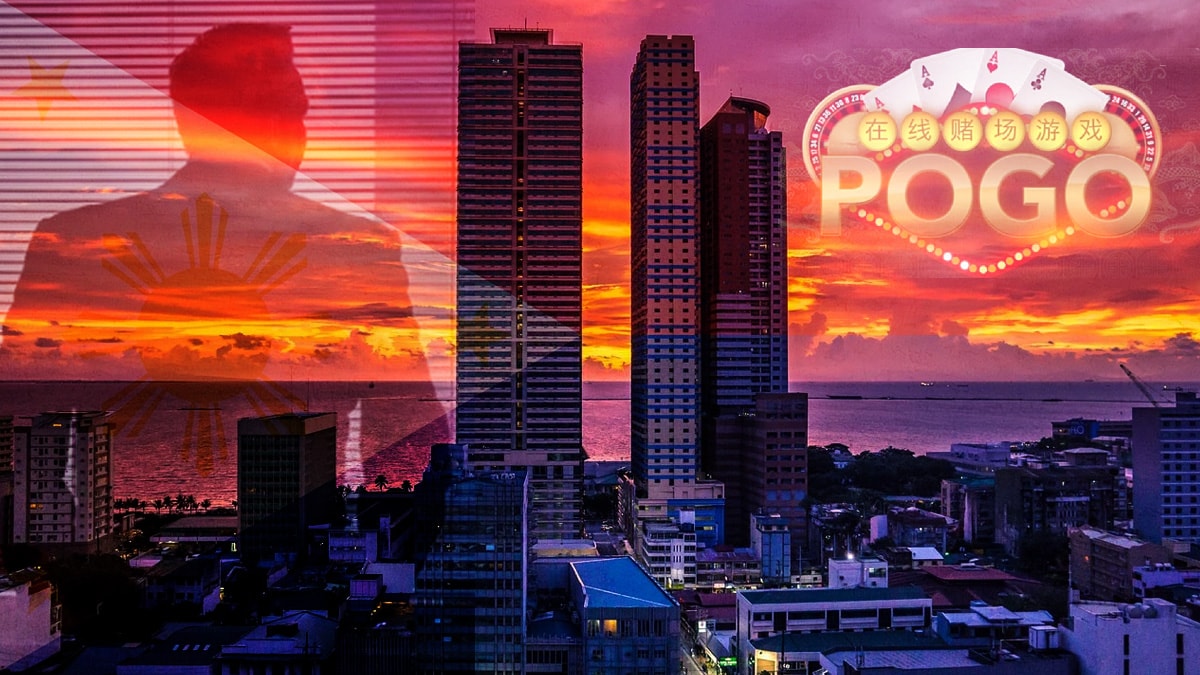 Online gambling isn’t feeling welcome in the Philippines. A group of Filipino senators are celebrating an apparent exodus of gambling companies, with one saying “Good Riddance” to the industry. After being called a hub of online gambling in Asia, how come online gambling is getting such a cold response? First, in a country where politics can seem so completely foreign for an outsider, this is in fact politics as usual under the government of Rodrigo Duterte. Second, everybody wants a piece of the lucrative pie.

That leaves the Philippine Offshore Gambling Operators (POGOs) stuck between a rock and a hard place. While attempting to survive a pandemic, the industry also has to contend with scandals, grand standing senators, and a government which rather bleed it dry, than foster something greater.

It’s about the Politics

President Duterte has never been quiet about his distaste for gambling. He’s frozen applications for new casinos and railed against lotteries which benefit charitable causes. Shortly after his 2016 election, he vaguely told the Philippine Amusement and Gaming Corporation (PAGCOR) to revoke al online gambling licenses, leading to worries that he would kill the industry right then and there.

Eventually PAGCOR set up the POGO licensing scheme, which gave the government more direct control over regulation of the industry and brought in greater revenues through a licensing system for each vertical an operation wanted to run. So Duterte let things settle, and the rules seemed clear enough. As long as POGOs didn’t service locals, generally followed the laws and paid their dues, everything would be fine. Except he opened a door with that original bluster.

The minority wing of the Senate doesn’t have a lot of issues it can win against Duterte with. His drug war, which makes him a pariah internationally, is generally supported by Filipinos. His anti-corruption campaign is considered an important priority. And his handling of the Covid-19 pandemic has received high marks.

But China is a problem. Duterte has been perceived as giving into China on nearly any issue, including allowing Chinese workers to flow in for POGO employment. Opposition senators hammer him on these issues anytime they get a chance, and POGOs, fair or not, give them plenty of opportunities. Senators Risa Hontiveros and Frank Drillon, both part of the opposition, were prominent in celebrating the supposed exodus of POGOs, and have hammered him on Chinese favoritism in the past. Senator Joel Villanueva of the majority block has sunk his teeth into the topic as part of his general anti-corruption crusade.

The rest of the Senate doesn’t have much to say in response. Duterte has already said they hate gambling, so why would they defend the industry? Duterte has said the country needs POGOs, defending it from Chinese protests, but it’s not an issue he’s spending very much time on right now, leaving the door wide open for the minority senators to win points with the press.

It’s about the Money

When asked about the potential exodus of the industry, Presidential Spokesperson Harry Roque said it plainly:

“Although the President has said that we need all the resources, all the revenues we can derive from, including POGO operations to fund COVID-19 response of the government, I think the bottom line is they need to settle their tax obligations.”

Of course, POGOs must pay their PAGCOR fees, and their employees should pay income taxes, but should they be paying part of their gross revenues to the government too? House Representative Joey Salceda’s (currently in Duterte’s political party) bill seeks 5% of an operation’s gross income, as well as a 25% withholding tax on foreign workers. He’s urged Duterte to sign his bill urgently so the government can go after POGOs more directly for tax revenue, complaining that PAGCOR shrouds them from their obligations.

PAGCOR insists its just a regulatory body with no police powers over tax avoidance. Commenting on POGOs potentially avoiding their tax obligations, Jose Tria said “We’re not tax experts. It is for POGOs to question the applicability of the franchise tax.”

For an industry that gets more press for the scandals of NOGOs than it does for anything else, its hard to know just how much of its expected taxes they’ve paid. When PAGCOR announced that 11 POGOs had settled all their tax debts and have permission resume operations, Villanueva speculated that they probably hadn’t paid their taxes at all. To that, Bureau of Internal Revenue (BIR) Finance Secretary Carlos Dominguez III responded, “It’s probably true, but you know, also because of the lockdown, our people cannot really go around so much eh, but we are monitoring.”

So bottom line is, Duterte and his ruling party and perfectly happy letting POGOs continue on so long as they pay their tax bills. But nobody can confirm if that’s happening, and even if it is, it’s not enough.

It’s not about the People

The licensed online gambling industry could be driven out of the Philippines. At least 1 POGO and several service providers have already left, and several more are said to be preparing to either close up or leave as well.

The industry as a whole will be just fine. They’ll find other territories to set up shop in, and if the Covid-19 pandemic has proven anything, its that online gambling will continue to be a lucrative business.

The people who really lose are the average Filipinos that these politicians are expected to serve. On top of the P6 billion ($120 million) in PAGCOR fees, POGOs also take up 13% of the office demand in the country. They employ at least 30,000 Filipinos, paying middle class or better wages. And who knows how many tertiary jobs they create in the service sector.

If Representative Salceda gets his way, POGOs may leave because they rather not pay 5% of their gross. If the minority senators succeed in drumming up enough public outrage over POGOs and NOGOs, the whole industry could be forced to close. It would be insane, but everything about this conversation is a bit off to start with.

The sensible solution, and the one PAGCOR has been advocating for I might add, would be to apply the laws as they currently are and collect the taxes POGOs already owe. Make them pay their licensing fees, force them to show their income tax receipts if necessary, and let them continue to run their business and grow the economy. It has the biggest net benefit for everyone.

Any other solution currently put on the table by the politicians may benefit them, but it won’t benefit anyone else.