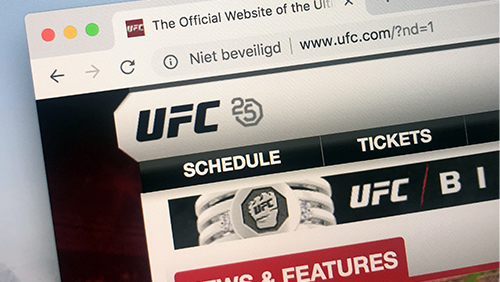 There’s a mega-stacked card at UFC 251 from Fight Island in Abu Dhabi on July 11, and this Saturday night’s Fight Night event from the UFC’s Apex facility in Las Vegas is the last UFC card before that. The main event Saturday is a terrific lightweight matchup between American Dustin Poirier and Kiwi Dan Hooker. They were originally to fight May 16 in San Diego, but the coronavirus postponed that.

The 31-year-old Poirier (25-6) is ranked third in the division behind champion Khabib Nurmagomedov, interim champion Justin Gaethje and No. 2 Tony Ferguson. Nurmagomedov was supposed to fight Ferguson at UFC 249 but couldn’t because of travel issues from his native Russia. Poirier told UFC president Dana White that he was ready to take Khabib’s spot, but it went to Gaethje, who upset Ferguson.

“The Diamond” already owns a win over Gaethje in April 2018 via fourth-round knockout and claimed the interim lightweight belt with a victory over Max Holloway at UFC 236 in April 2019 but comes off a loss to Nurmagomedov in a unification bout at UFC 242 in September 2019 by third-round submission. Poirier is a -210 favorite Saturday.

Hooker (20-8), 30, is ranked fifth in the lightweight division and was a lightweight champion in the Australian Fighting Championship organization. The only loss for “the Hangman” in his past eight UFC fights was via third-round KO to Edson Barboza in December 2018. Hooker comes off a very entertaining split decision win over Paul Felder in February. He is a +170 underdog Saturday.

There was to be a women’s fight from the bantamweight division between Americans Aspen Ladd (9-1) and Sara McMann (12-5), but Ladd, a rising star, was forced out due to injury.

From the men’s welterweight division, Mike Perry (13-6) takes on Mickey Gall (6-2) with neither ranked. “Platinum” Perry enters on a two-fight losing streak, most recently in December to Geoff Neal by first-round TKO. Gall has split his past four, last in the Octagon in August 2019 and beating Salim Touahri by unanimous decision. Gall has yet to win a fight by KO/TKO, while Perry has won 11 of his 13 that way. Perry hasn’t won a bout by submission, while Gall has taken five via that route. Perry is a -300 favorite with Gall at +230.