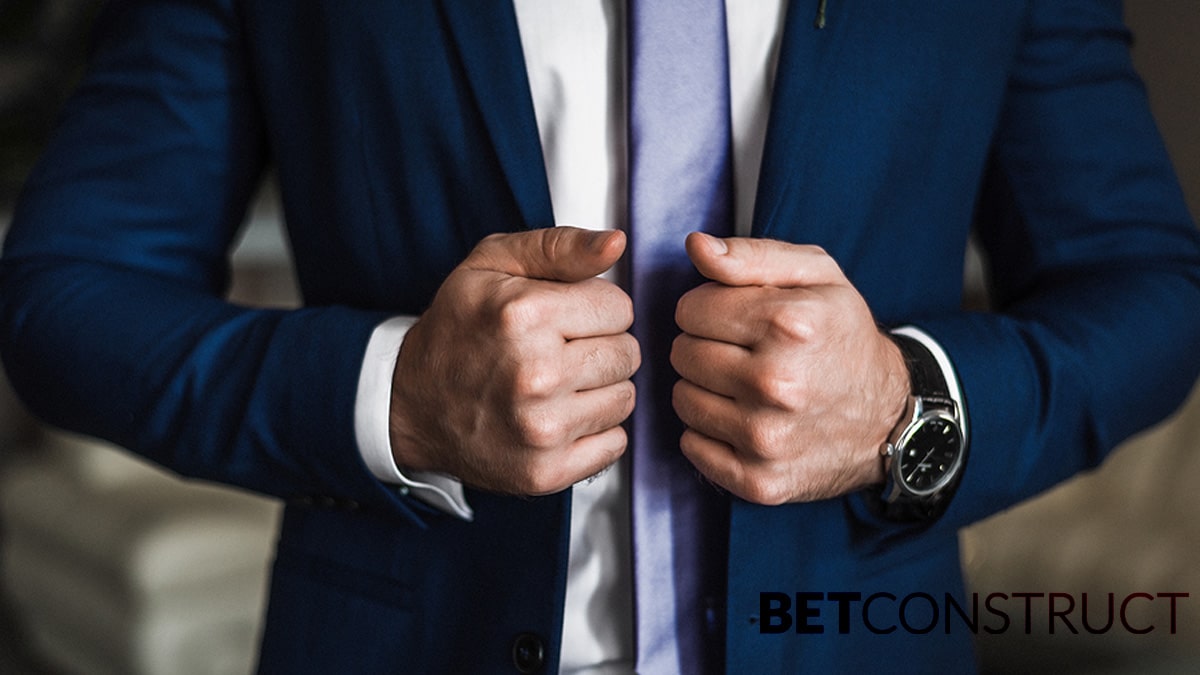 Nuno Gomes is a former soccer striker out of Portugal with a long list of accomplishments. The 43-year-old spent almost two decades on the field as a professional player, and made two World Cup and three European Championship appearances during that time. Portugal’s national team, thanks to his talent, finished third at Euro 2000 and second at Euro 2004, and Gomes racked up 166 goals across 398 games from 1994 to 2013. He is still recognized as one of the top players in soccer, which is why gaming software provider BetConstruct is happy that it was able to recruit him as the company’s latest brand ambassador. 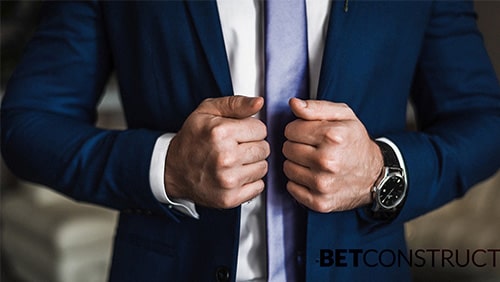 BetConstruct announced the appointment yesterday, describing Gomes as “one of the most recognisable footballing figures with outstanding expertise.” He will represent the gaming company, as well as its FeedConstruct product, alongside other ambassadors that include Andriy Shevchenko and Youri Djorkaeff, other former soccer players that have earned high-profile images because of their previous exploits on the field.

Gomes was responsible for the winning goal that allowed the Portugal team to claim victory over England at Euro 2000, marking a huge milestone for the player. BetConstruct initially introduced him to the company this past May when it held its online talk show, Champions Call, and has now solidified his position on its ambassador roster. Gomes explains of his appointment, “It is a pleasure for me to join the BetConstruct family, hopefully for many years. Thank you for your trust. Hope to see you all soon.”

BetConstruct has a significant presence in the sports gambling ecosystem, and recently expanded its footprint when it was approved for an online gambling and sportsbook license in Sweden. That came shortly after Malta greenlighted more of the company’s product offerings, following up to its presence in the U.K., France, Italy, South Africa, Romania and the Isle of Man.

Vigen Badalyan, the founder and CEO of BetConstruct, said of the company’s latest ambassador, “We gladly welcome legendary Nuno Gomes as our brand ambassador and expect to ace new sporting horizons with his knowledge and expertise on football.”