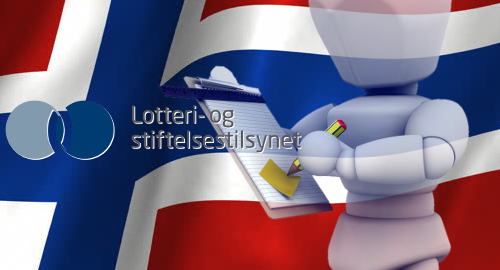 On Wednesday, the Lotteritilsynet regulatory agency announced that it was conducting a survey of 170 banks to determine how they “stop cash premiums and deposits from illegal foreign gaming companies, and what kind of approach the banks and financial institutions have to gambling problems.”

The regulator also wants to know what practices the banks employ if/when they detect that one of their customers is gambling with unauthorized sites and whether they inform these customers of the controversial gambling payment ban that took effect in January.

The regulator will use the information gleaned from this survey to “limit the illegal gambling offer” and “come up with measures that prevent and reduce the damage caused by gambling problems.” Amble assured banks that the survey would be anonymous and wouldn’t be used to track down and punish financial institutions whose systems may not be up to scratch.

The University of Bergen recently published a study that showed an increase in the country’s number of problem gamblers from 34k in 2015 to 55k today. Industry groups like the Norsk Bransjeforening for Onlinespill and the European Gaming & Betting Association used this study to urge Norway’s government to rethink its online monopoly model, which the groups claim is preventing proper monitoring of online gambling behavior.

Norway’s problem gambling association Spillavhengighet Norge is currently conducting a study on whether the monopoly model is the best way for the country to protect problem gamblers. The results of this study aren’t expected to be released until next year.