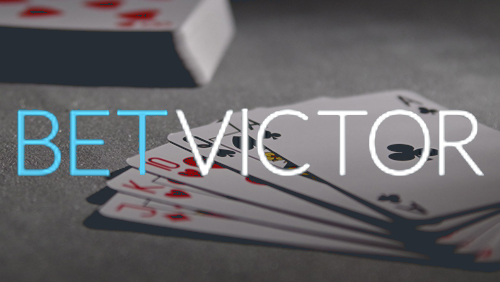 If you’ve ever wondered about the history of some of poker’s most famous cards, such as the ace of spades, king of hearts or queen of clubs, then your luck is in. Maybe you’re more interested in how playing cards might be re-invented in stunning technicolor by new artwork.

Either way, BetVictor’s look at the artistic history and re-invention of playing card designs is an eye-opener.

Looking at playing cards from a historic viewpoint, the feature considers the merits of cards such as the jack of spades (or ‘one-eyed jack’), the queen of clubs and the king of hearts. Special attention is also paid to the ace of spades, often the card that represents the makers and – learning something new every day – often included insignias that proved the requisite tax had been paid.

BetVictor’s look at the historic side of playing cards is fascinating, and the story behind cards such as ‘one-eyed jack’, the jacks of spades which is one of only three picture or ‘face’ cards that are pictured in profile form are great. Queens, which date back to the 14th century, are a story unto themselves and as well as the tale of the ‘Suicide King’, the background behind cards backs is also described, with half a millennia of history behind the designs we see as we fold our cards at the poker table.

The artwork behind BetVictor’s suggested themed designs that use artists as inspiration are terrific, with the artistic styles of Pablo Picasso, Roy Lichtenstein and Andy Warhol all explored. The Picasso-style jack, queen, king and ace are amazing, and it’s easy to see why they would work even as specially released pack today. The Lichenstein designs are such that you can imagine people struggling to play with them because the details on them are such fun to look into, while the ‘Andy Warhol’ influenced selection feature a very novel way of representing the ace of spades.

Our personal favourite selection might be the four cards that have been given the ‘Banksy’ treatment, with a real flavor of the mercurial artist’s style captured by the artist. BetVictor’s collection of different playing card designs will be sure to inspire many players to head straight for the BetVictor poker portal, but if you’d like to look at the playing card artwork on its own, you can check out the full collection of the stunning designs right here.

Poker might be at the online felt with the advent of live cardroom restrictions, but when live poker comes back, we’d love to see some of these designs, or something similar make it to the backs of cards played with in major tournaments.