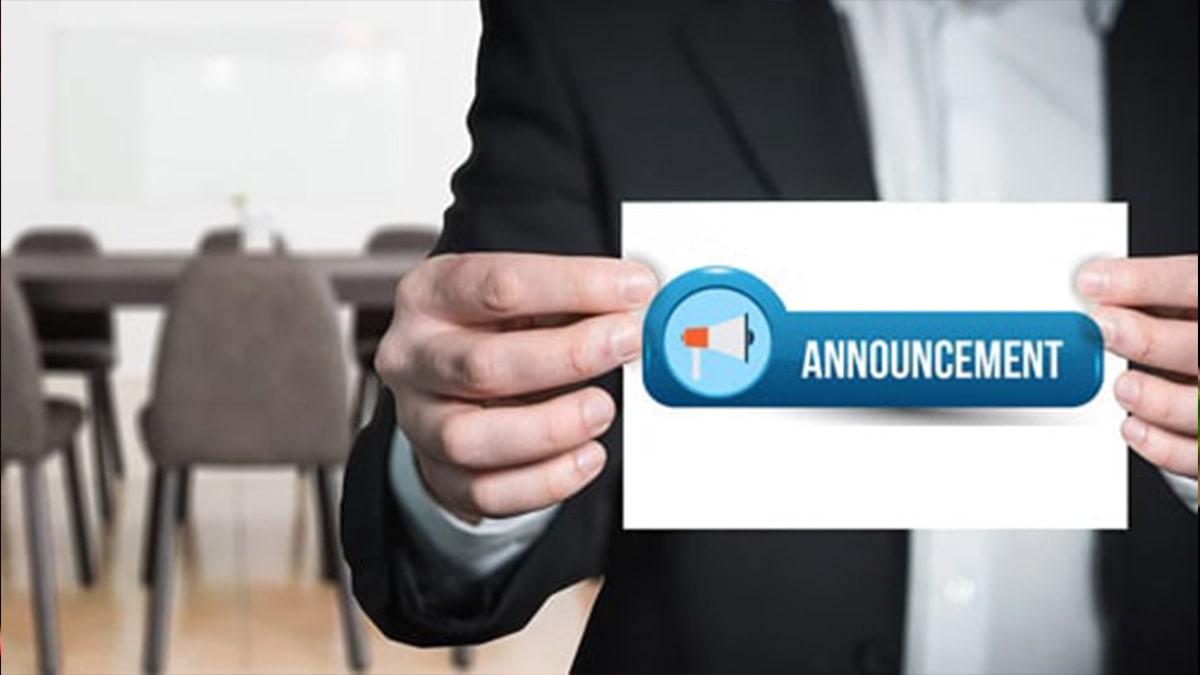 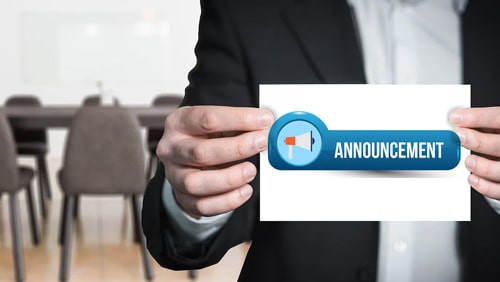 Salsa Technology has been buoyed by the news of a fresh content partnership with sportsbook and iGaming platform provider, BtoBet.

BetOBet announces partnership with high-end iGaming and sportsbook solutions provider Delasport, making use of their advanced platform to solidify themselves as a major player.

‘’We are thrilled to have Delasport by our side and to take advantage of their innovative software and turnkey solutions, having such a powerful platform at our disposal is a reassuring prospect for us.” – BetObet spokesman.

BETBY, the innovative sports betting supplier, has signed a commercial agreement that will see it roll out its significant offering across Avento NV’s online casino brands.

The casinos will not just receive BETBY’s sportsbook solution, which features markets on one of the widest event catalogues in the industry, but will also have access to the supplier’s esports portfolio, including the proprietary Betby.Games offering, created by the supplier to allow for unique and localised esport content.

Relax Gaming, iGaming aggregator and supplier of unique content, is the third supplier to launch its slot portfolio with award winning bingo and slots operator MrQ.com.

The supplier’s portfolio of in-house and third-party games has gone live on the operator’s flagship U.K. platform, MrQ.com, with plans for further expansion across its market portfolio in the future.

To complement the operator’s bingo offering, Lindar now has access to an extensive library of aggregated slot content from Relax’s carefully selected Silver Bullet and Powered By studio partners, as well as top-performing proprietary games such as Snake Arena and Hellcatraz.

The operator has an extensive distribution capability through its network of 130 brands that will showcase Red Tiger’s content to a large audience of Italian players.

Casino gaming provider Hacksaw Gaming have partnered with Bethard Group and will be live with their games across Bethard.com and B2B brands within the coming days.

Founded in 2018 by a small team of entrepreneurs and professionals within the iGaming industry, Hacksaw Gaming have now produced a wide range of scratch cards, slots and premium slots which will offer Bethard Group’s players a new and unique gaming experience, targeted at mobile-first playing for on the go gaming.

Push Gaming is set to reach more players than ever after agreeing a deal with the Glitnor Group and its vast portfolio of operators.

The deal will see the slots supplier, famed for the likes of Jammin’ Jars and Razor Shark, go live with operators including Lucky Casino and Gambola.

The integration has been facilitated by Relax Gaming and gives Glitnor’s operators access to Push Gaming’s full portfolio of chart-topping slots.

SoftGamings is one of the industry leaders offering various casino solutions providing access to multiple game providers within one single integration. The recent agreement with Red Rake will provide SoftGamings partners access to Red Rake’s content and progressive tournament tool.

The partnership covers distribution of over 40 games from Red Rake’s portfolio, including the newly released progressive tournament tool. Games will include the newest releases, Gustav Minebuster – a cluster slot allowing players to win up to 20,000x, Mother of Horus – one of the fastest rising stars with fixed jackpots, free spins and non-stop action, and Million7 – 1 million ways for players to win with this 10×6 slot, not to mention the just released Secrets of the Temple, which Red Rake Gaming are confident will be a smash hit across SoftGamings’ players.

FIFA and NBA2K among new games added to Luckbox

Esports fans can now bet on FIFA and NBA2K at Luckbox after more new games were added to the platform.

Rocket League and Rainbow Six Siege have also been included at the site, taking the total number of games available at Luckbox to 13.

With COVID-19 outbreak cancelling traditional sports, there has been a huge spike in the number of fans looking to bet on FIFA and NBA2K in the early part of 2020.

Esports betting volumes have increased 20-fold, during lockdown, with FIFA and NBA2K accounting for 85% of that growth.

Betfred customers will initially have access to 20 of DWG’s best-performing titles. These will be a combination of the supplier’s video slots, stepper slots, and scratch cards, as well as proprietary non-reel spinning games, such as its social casino blockbuster, Test Your Strength.

Twelve of DWG’s titles will be offered on Betfred’s recently re-launched Vegas tab, aimed at providing the operator’s customers with a truly authentic Vegas experience, while the other eight will be available on Betfred’s Games site.

Casino and sportsbook operator group Soft2Bet has announced the opening of new offices in Lisbon and Belgrade as the company continues its rapid expansion.

The news sees part of Sof2Bet’s operations move from its current locations in Bulgaria, Malta and Cyprus, to the pair of new workspaces in Portugal and Serbia.

Following the celebrated launch of its new aggregation platform FEZbet, the company continues to grow its 250+ workforce with a string of key appointments and strategic deals.