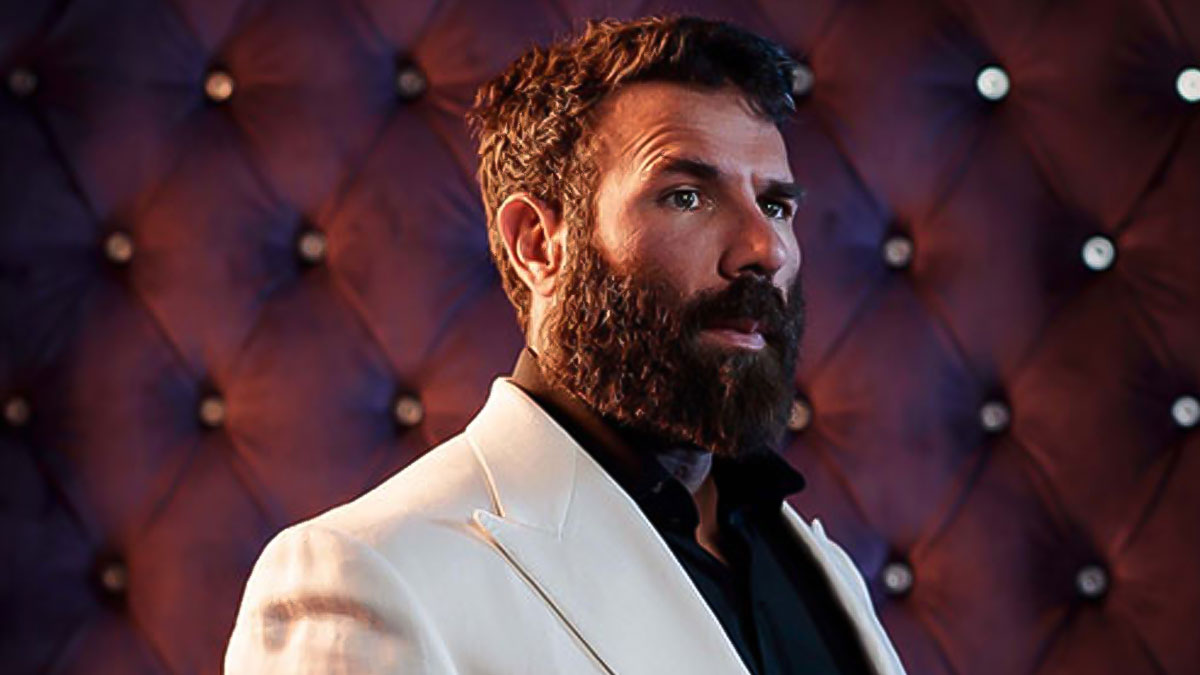 Over the past 48 hours, a Poker Twitter row has exploded. What started as an angry tweet from Bill Perkins about a pro having cheated escalated into a guessing game that would rival most poker players’ Zoom tournies across the entire Coronavirus lockdown period. 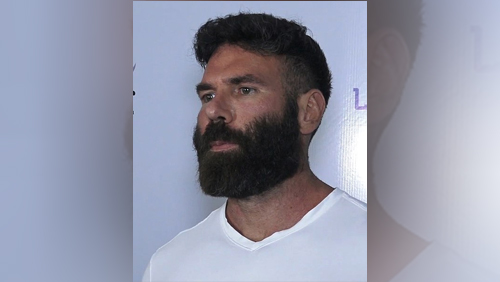 Perkins had come forward to say that a player had cheated and that it was ‘worse than Mike Postle’.

This turned Poker Twitter into a sort of extended episode of Scooby Doo, with Perkins cast as Freddy, and all of the game’s social media sleuths playing along as Scooby.

Unfortunately for most, the episode looks to have reached a rather tepid ending befitting the latter Scooby Doo canon where Scrappy Doo too often dominated the final scenes. Perkins’ tweet in the last 24 hours had attempted to narrow the poker public’s search to a particular Haunted House where only the very best players reside.

Top 7 pro in the world for sure and now completely obliterated my trust AFTER the confession. I'll never play a game or tournament with him until this is rectified.

This, of course, prompted many to use The Hendon Mob as a touchstone for those seven best players in the world. A scrawled identikit picture was jokingly referred to as evidence that the male in question had hair, leading some to speculate that it had to be Daniel Negreanu due to the fact that the other six men at the top of the all-time money list are bald or balding.

One comment went further than that, suggesting that more were at it.

“I’d bet 6+ of the 7 top regs in the world are doing this and only one will get shit on because it’s big daddy Perkins that got got.”

Much fun was had by Mike McDonald until one user, Daniel Weinand, commented back that it was a “Great time to be #8!”

That, like many other comments that were obviously wide were shut down until Dan Bilzerian waded in wearing his army boots no doubt, alleging that Dan ‘Jungleman’ Cates had been ghosting against him and his pals including Perkins in a tweet which has since been deleted:

Not exactly difficult to figure out the gist of it, is it? But by using a fun poker account and obviously trading real funds, was anyone actually playing legally? The U.S. version of the app on Google Play doesn’t state that real funds are usable with the app at all.

Perkins has since backed down from his initial claim that the scandal was ‘bigger than Postle’, which while obviously was a comment made when under serious stress – understandably so if he was being ripped off at the time – it may be something of a relief to the poker fans who suspected genuine heroes of theirs were in on it.

At least in this case as it stands, that doesn’t seem to have happened. While Dan Cates dropped a ‘can’t discuss right now’ into his Twitter disclaimer that some legal advice had already been taken and that he had never played a hand of poker with Dan Bilzerian in his life, the matter is still open to discussion if not a genuine blow-by-blow debate right now.

I can't discuss this right now for legal reasons but this is misleading, I haven't played a hand of poker with @DanBilzerian ever lol. More to come when appropriate but there was rampant ghosted on the site that people have admitted to.

What we can’t believe is that Jungle and Bilzerian have never played a hand of poker against each other. Surely there must be a fun poker app, perhaps Ocean-based, upon which these two could go at it without fear of… ah, right. Legal reasons.

Playing poker at home during quarantine? Keep it friendly, keep it legal and above all, keep it on solid ground. Once you take to the ocean, it seems like there’s always a shark in the water.