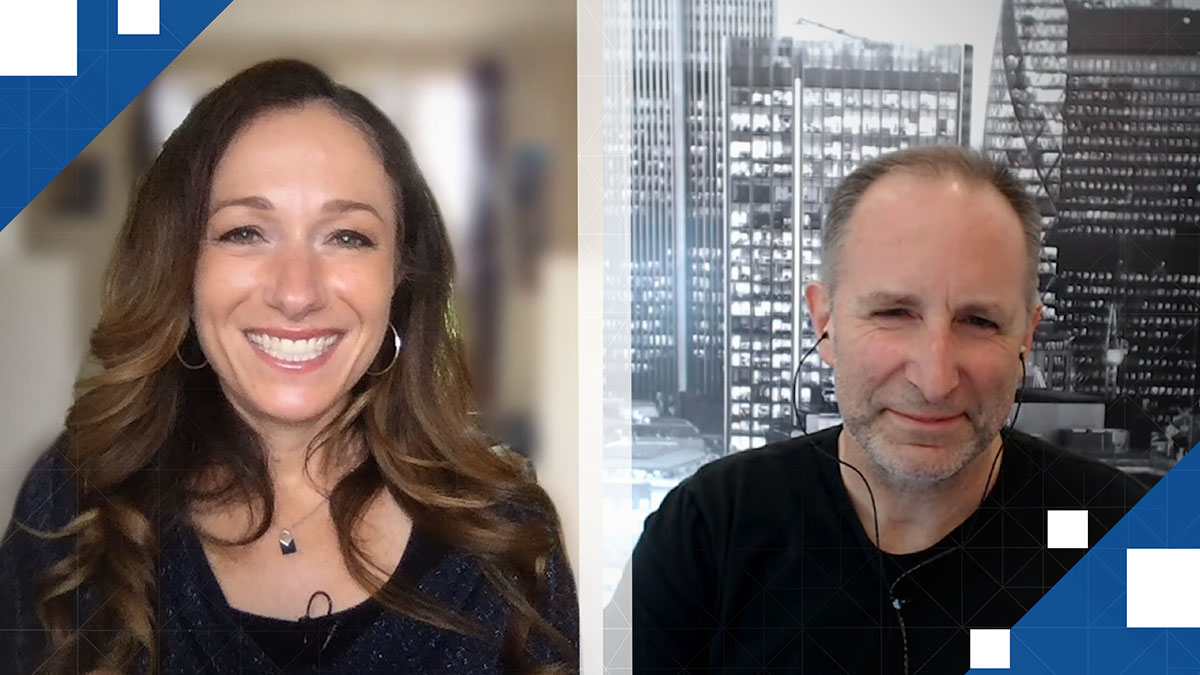 Nick Garner has a wealth of experience, and can speak to many topics. He’s worked in search engine optimization (SEO), he’s founded a Bitcoin iGaming company, and continues to run an important company to the iGaming industry, RIZE Digital. As the first guest on Becky Liggero Fontana’s new interview segment, The Long Con, he’s perfectly suited to talk to a wide range of topics, and the moment our world now faces.

In this new long form interview, Liggero Fontana and Garner discussed many things, but began with SEO, talking about if COVID-19 would change the game. “The bottom line is that Google is a massive infrastructure which has taken 20 years to build and it’s not going to change just because of this COVID incident,” Garner said. “So instead of asking the question how is Google changing, well it’s not, a better question is how is consumer behavior changing and what you can do about that if you’re in the right place at the right time.”

Garner also discussed if online gambling will keep its current volumes when some sense of normalcy returns. “I think we’re going to see basically as a 20 percent step change up in sustained activity in online gambling,” he said. “There is another side to that which is legislatures, and we all know that they’re getting more aggressive.”

They also discussed how the shift to working from home could change offices long term. “Distributed workforce is amazing, and I call it distributed, not remote, because remote is remote, but distributed isn’t remote, it’s just distributed, because some things are distributed so that’s a thing,” he said. “I think it’s going to affect the infrastructure for gambling companies and I think a lot of the bigger operators will start pushing for distributed and start to decentralize much more which is good if you work in a big operator. Like, why would you want to go and live in Malta all the time, it’s okay for a few years but people I know who live in Malta get a bit tired after a few years.”

But while distributing work forces maybe a benefit of COVID-19, the impact to retail is definitely not. “The question is, did the High Street exist because it’s just how people like to do things they crowd together in a place?” Garner asked. “Or did it exist because there wasn’t an internet and it was easier to go to somewhere to do your stuff, and the answer is you went somewhere to do your stuff.”

If that question was too much of a tease, Garner concluded his thoughts about retail shortly after. “I think it’s in serious trouble, the question is how much trouble.”

Garner provides many more insights in the interview, analyzing historical trends, giving some insights on the long term economic outlook, and discuss the regulatory battles to come. Check out the entire video above to see the entire insightful discussion, and subscribe to the CalvinAyre.com YouTube channel.