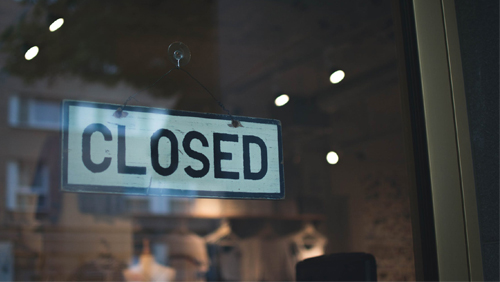 Jack Lam has always been somewhat of a controversial figure. Perhaps previously overseeing a company that had run one of the top five casino junkets feeding the Macau gambling community led him to develop an oversized ego, but he seems to have a penchant for wanting to dance on the fringe of what’s morally and ethically acceptable, or simply just happens to be in the wrong place at the wrong time, depending on who you talk to. Five years ago he was accused of operating illegal gambling in the Clark Special Economic Zone (CSEZ) in the Philippines, and is now at the center of another CSEZ-based controversy. This time, it appears his Fontana Leisure Parks & Casino has been doubling as a hospital for Chinese citizens that might be infected with the coronavirus.

The Fontana was the site of a massive gambling bust in 2016. It was in November of that year that police raided the facility and arrested more than 1,300 Chinese nationals who were allegedly working in a call center at the venue that was said to have been tied to offshore gambling. While it wasn’t stated at the time that the individuals were working for the Fontana, it is evident that having that many people of one nationality at a facility would have to raise red flags somewhere. After the raid, Lam suddenly disappeared from the Philippines as a warrant for his arrest was being prepared. The warrant was later dropped.

That incident led to the Fontana temporarily being closed, but it was able to reopen shortly afterwards. It’s now back to its controversial ways, thanks to the revelation of the makeshift hospital. Police with the Philippine National Police Criminal Investigation and Detection Group, after a collaborative investigation with the Food and Drug Administration and the Clark Development Corporation (CDC), swooped down on the property this past Tuesday after confirming the presence of the illegal health clinic. The CDC explained of the raid, “Clark officials have ordered the closure and full lockdown of Fontana Leisure Park inside the Clark Freeport. This illegal activity not only violates the law, but also poses danger to individuals who potentially need medical treatment for the deadly disease. CDC does not and will never tolerate this inside the Clark Freeport.”

The hospital was apparently being overseen by two individuals, 45-year-old Hu Ling, who owned the facility, and Lee Seung-Hyun, a 38-year-old pharmacist. The CDC added, “Aside from the operators who are now facing criminal charges, the CDC will also hold to account the management of Fontana for allowing this to happen within their property. We assure Clark stakeholders, the locators, local communities and residents especially that we will not stop until all those involved are prosecuted and punished.”

The hospital was reportedly being run out of a villa on the property and was uncovered following an anonymous tip. Given the ease with which the coronavirus can propagate, providing a health facility in a hapless manner is both dangerous and irresponsible. There’s no word yet if Lam is going to be linked directly to the hospital’s operations.