Home / Business / PAGCOR is against NOGOs, and Philippines taxman demands taxes up front 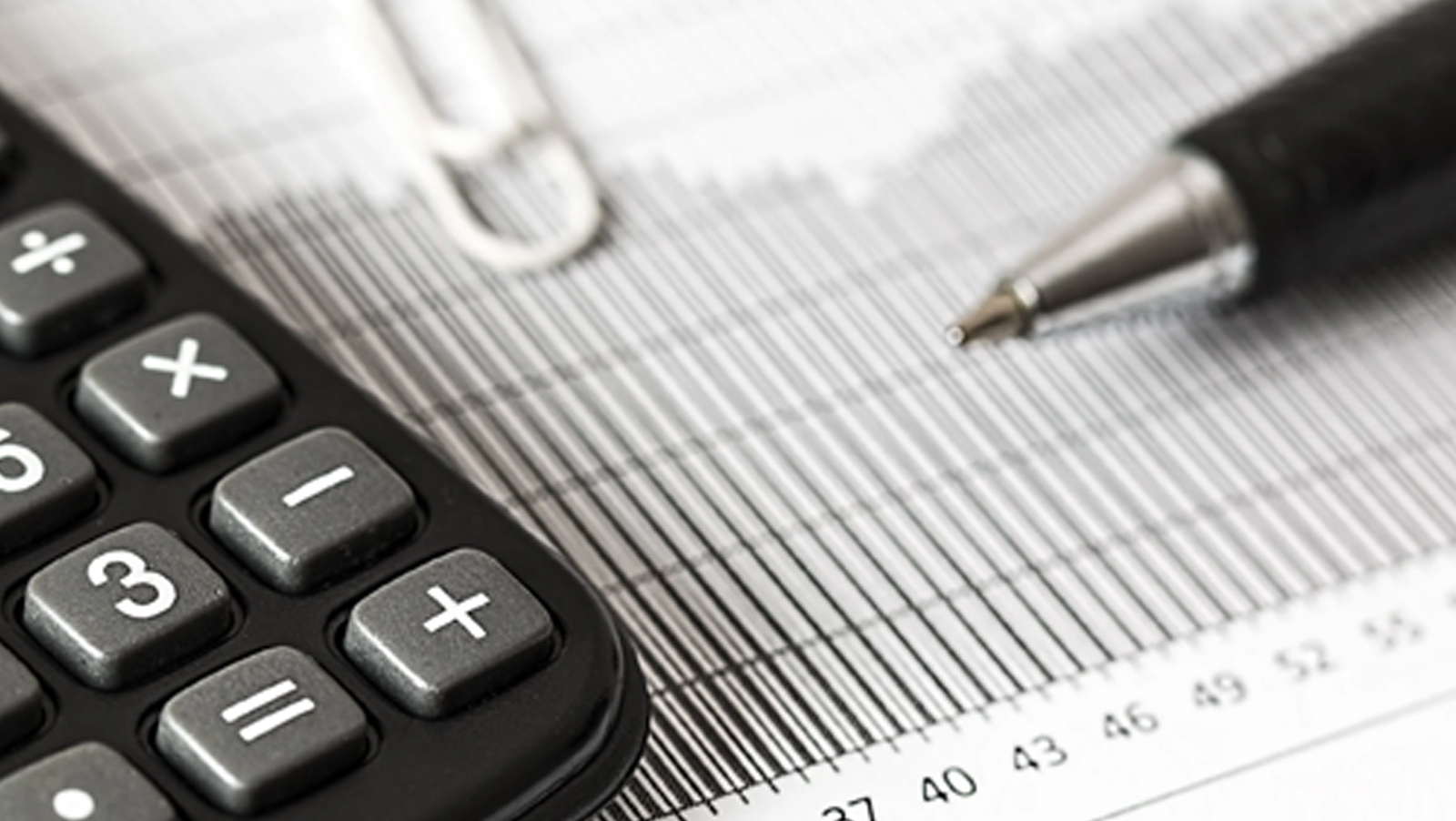 Although the pandemic has put a pause to most industries, a series of raids has revealed that unlicensed online gambling operations in the Philippines have continued. As the Philippine Amusement and Gaming Corp (PAGCOR) prepares to allow tax abiding Philippine Offshore Gaming Operators (POGOs) back to work, they had to clarify that while they are against unlicensed operations, there’s not much they can do about them. 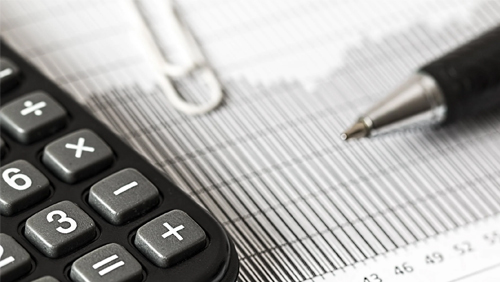 Congressman JB Bernos, Chairperson of the House Committee on Games and Amusements, has called on PAGCOR and the industry to help weed out non-registered gambling firms, based on news of recent raids in residential communities. The Manila Standard reports that PAGCOR is totally sympathetic with his plea.

“As the country’s gaming regulator, PAGCOR likewise denounces all forms of illegal gambling in the country – whether it is land-based or online,” PAGCOR said in a statement. “Hence, we welcome this recent move by authorities to apprehend illegal online gaming operators or what we now officially call NOGOs.”

But while they are against these NOGOs, they can’t do much about them. The gambling regulator has no police powers, and depends upon the Philippine National Police (PNP), National Bureau of Investigation (NBI), Bureau of Immigration (BI) and the Office of Cybercrime (OOC) under the Department of Justice (DOJ) to actually find and terminate unlicensed operations.

Meanwhile, PAGCOR has given the go ahead for licensed POGOs to resume operations. But not so fast, says the Bureau of Internal Revenue (BIR) and Department of Finance (DOF). They have to pay their tax bills first.

The Manila Bulletin reports the DOF wants all POGOS to be properly licensed, and fully paid up on their taxes, before they go back into operation. If these BIR guidelines aren’t met, Finance Secretary Carlos G. Dominguez III warned POGOs will remain suspended.

So what does a POGO have to do to avoid being a NOGO with the DOF? POGO licensees or operators should first show proof that they paid their 2019 franchise taxes, withholding taxes due for January to April of 2020, and first quarter payments of 2020 franchise tax. Service providers also have to prove 2019 income taxes are paid, with the same requirements as licensees. These providers also can’t get their tax clearance if their POGO operator doesn’t comply with requirements.

“Failure to comply with any of the [requirements] will result in the denial of the issuance of a BIR Clearance for resumption of operations,” stated the Guidelines and Requirements issued BIR Deputy Commissioner Arnel Guballa.

All of that is on top of the fairly strict reopening guidelines PAGCOR has issued. Only 30% of staff may return to the office, shuttle services must be provided, and many of the safety precautions we’ve come to expect in the age of social distancing will be mandated, while operators must also have every single employee tested for COVID-19, before allowing them to return to work.