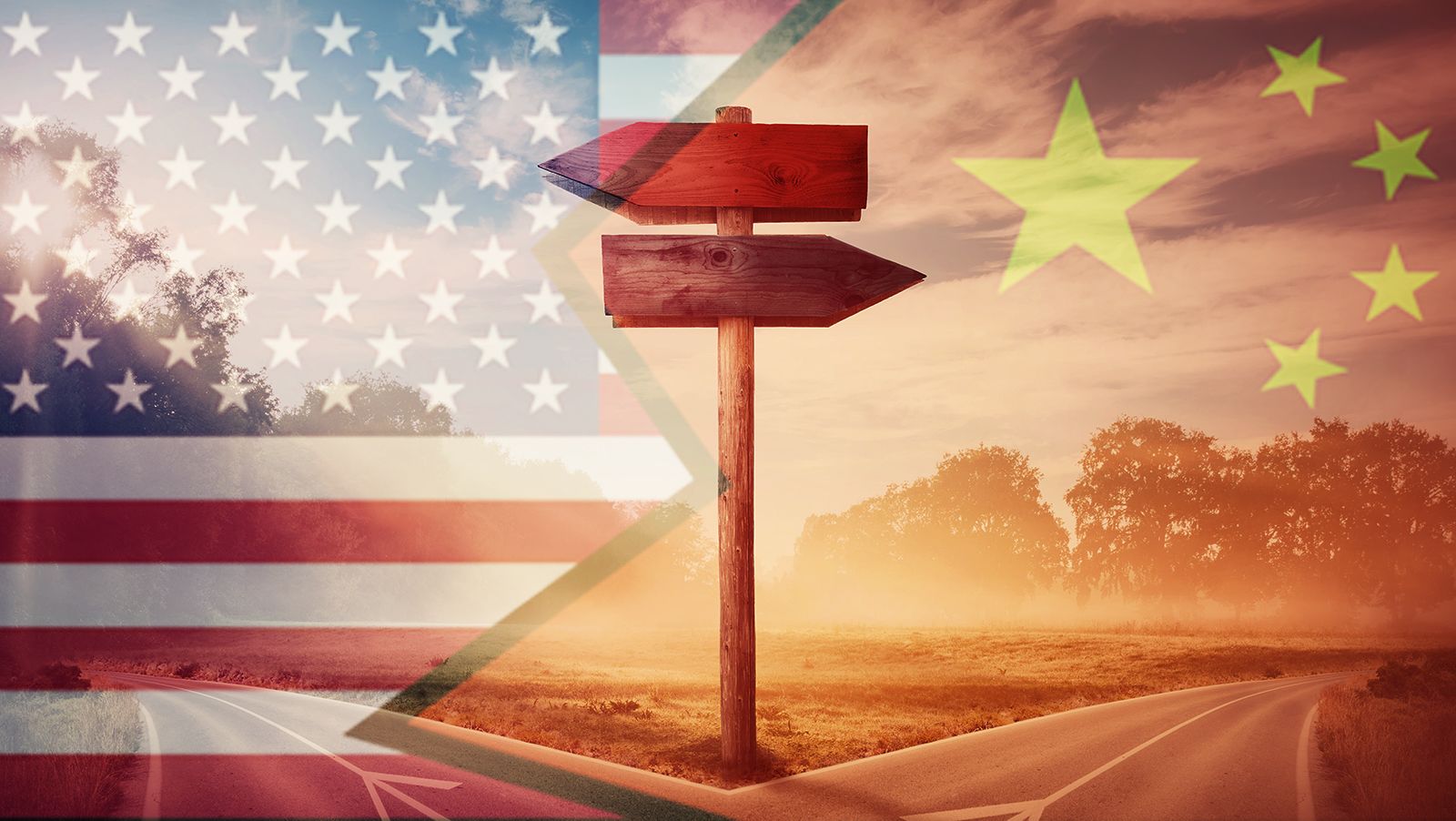 Given everything that’s going on in the world, it’s hard not to talk about historical turning points. Only time will clarify this for historians, but it does look like the world is at a significant turning point right now. If there are such things as physical manifestations of historical crossroads, then one of them is in Macau.

Let’s first go back in time exactly 102 years to the Spring of 1918. The first relatively mild wave of what turned out to be the deadliest pandemic in world history, the so-called Spanish Flu, was just starting. Within a month, Russian Czar Nicholas II would be assassinated, which would lead to the rise of communism throughout Asia and to the deaths of about 100 million or so people.  The Great War was on the verge of ending, but before it did, the second and much more severe wave of the Spanish Flu swept through the planet, killing up to 50 million people by some estimates. That was more than the entire death toll of 40 million for what was at that point the worst war ever fought. World War I led to heavily inflationary monetary policy throughout the world in order to fight it. That led to a hyperinflationary collapse in Germany, a depression in the United States, and eventually World War II. The only reason, by the way, that there was hyperinflation in one country and depression in the other was that the dollar was backed by gold while the German mark was not. In terms of gold though, both countries experienced severe deflation. This time though, everything is paper. Good luck with that, world.

We are again in a pandemic and approaching the peak of inflationary monetary policy. We’ve seen this movie before. The next act is typically punctuated by xenophobia and scapegoating by political leaders looking to pass on the blame to anyone but themselves.

President Trump was elected thanks to a steady diet of Sino-xenophobia. If you thought his anti China rhetoric was bad then, just wait. Now he has what he calls a Chinese pandemic as ammunition and an increasingly demented opponent in Joe Biden.

The scapegoat engines are just getting started now. I could link to 20 pugnacious and bellicose headlines, all of them Trump Administration officials blaming China in one way or another for the coronavirus. Why waste the space though? You can google it. I’ll link to just one from Reuters citing a Chinese government report warning of possible open conflict between the two countries now. It reads, in part:

“The report, presented early last month by the Ministry of State Security to top Beijing leaders including President Xi Jinping, concluded that global anti-China sentiment is at its highest since the 1989 Tiananmen Square crackdown, the sources said.

“As a result, Beijing faces a wave of anti-China sentiment led by the United States in the aftermath of the pandemic and needs to be prepared in a worst-case scenario for armed confrontation between the two global powers, according to people familiar with the report’s content, who declined to be identified given the sensitivity of the matter.”

As US election season fires back up, Trump will continue to lay the entire blame for the pandemic, which hopefully will not see a second wave, squarely at China’s feet. He will use the current misery of Americans to justify even harder crackdowns on China economically, which will only lead to even more hardship in the US. There are even rumors of canceling Treasury debt owed to China. Talk about a quick and brutal way to end dollar hegemony.

The relationship between the US and Chinese governments since the death of Mao has not been a healthy one, but at least it has been cooperative in the sense that both take purchasing power from their citizens in order to enrich themselves. America borrows money from China, and US taxpayers foot the bill. China inflates the Yuan to keep the unbalanced trade going, and China’s middle class as Yuan holders foot the bill. Confiscating wealth from both citizenries is certainly better than sending them both off to war to kill one another, but the debts accrued from this festering trade arrangement will never be repaid. The current system, though certainly better than open war, cannot continue much longer. If there was ever a time to end it, now, this US election year following a pandemic that originated in China, would be opportune. 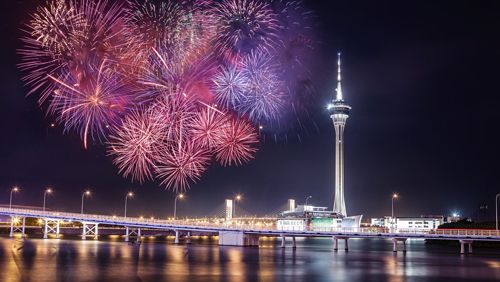 There is no more perfect manifestation of the current unsustainable trade between the two countries than Macau. Fueled heavily by a small group of mega-rich VIPs who have figured out how to milk this system for all its worth, Macau as it is currently structured is a product of the inequalities that result from this imbalance.

I’m not saying that having a gambling Mecca in Macau is a bad thing. Entertainment itself is all good and fine. I’m saying that Macau’s current VIP-focused business model rests on the assumption that the current arrangement between the US and China will continue indefinitely. It will not.

In the long run, this is not a bad thing for Macau. Eventually, when subsidizing trade with the United States by inflating the Yuan is no longer possible, Chinese exporters, many of whom will go bankrupt, will instead have to sell goods to their own people for much less money. The ranks of the megarich VIPs will shrink and the Chinese middle class will grow, now suddenly being able to afford all the stuff that until now was shipped to the US in exchange for worthless Treasury paper.

Macau will have to restructure and become much less reliant on junkets and VIPs, simply because there won’t be enough VIPs to sustain casinos anymore. But the mass market will grow over time, and this will give Macau a much more balanced, sustainable business model for the long haul.

Before that happens though, tensions between the United States and China are almost certainly going to escalate, perhaps severely. Macau casinos listed on Wall Street like Las Vegas Sands, Wynn, Melco and others, could easily get caught in the crossfire. The short term Macau long trade appears to be over, and if it isn’t quite yet, there probably isn’t much upside left. You don’t want to be caught invested in these casinos as tensions between the US and China worsen over the next few months, and especially not if they blow up.