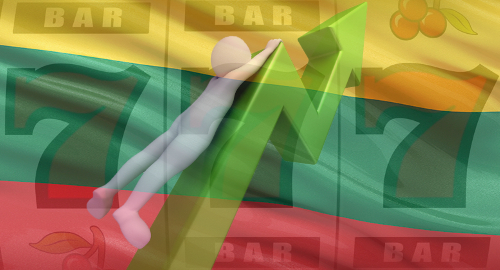 Lithuania’s online gambling growth wasn’t enough to offset retail declines in the first quarter of 2020 as the COVID-19 pandemic took a bite out of the market’s gaming revenue.

The market’s seven online gambling licensees accounted for the bulk (68%) of Q1’s gambling turnover, which pushed revenue up 39% to €11.8m. Slots accounted for €5.5m of this take, nearly doubling year-on-year, while online sports revenue rose 14.6% to €6m and table games contributed the rest.

Lithuania’s online licensees agreed to halt their marketing during the pandemic and, once advertising resumes, it will be required to include responsible gambling messaging as per new rules approved by the national legislature earlier this year.

The GCA said this week that it had received 510 applications in December from gamblers seeking to exclude themselves from local gambling operators, a total that exceeded the number of applications made in some previous years. Last year saw 5,079 such applications, more than had been made in the previous 13 years combined.

The GCA says those applications won’t deter gamblers from patronizing internationally licensed gambling sites, which justifies the regulator’s ongoing expansion of its online gambling blacklist. As of last Friday, the blacklist contained 439 domains, 22 more than the most recent update. The new additions include multiple Bet365 and 22Bet domains, as well as new Unibet, 888.com and 1xBet listings.