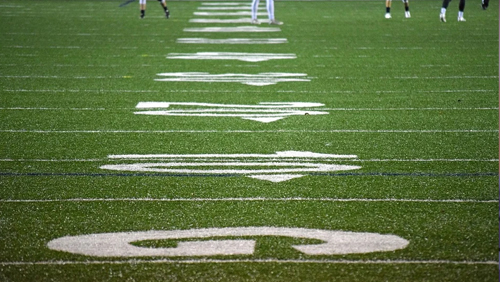 NFL owners recently officially approved the league adding one playoff team to each conference this season and going forward, meaning there will be seven teams from both the AFC and NFC to play extra football. In theory, that improves each team’s chances of making it and would improve each team’s betting odds of doing so this season.

But, that’s just mathematically. Does it really improve the Cincinnati Bengals’ chances of making the postseason in 2020? They were the NFL’s worst team last year, and are +625 to make it this year and -1300 to miss again.

The additional playoff spot will shorten the odds a bit for the better teams. For example, the defending Super Bowl champion Kansas City Chiefs are -1900 to make the playoffs for a sixth straight season and +750 to miss. Almost worth betting a few dollars on no just in case Patrick Mahomes suffers a major injury.

The Baltimore Ravens are second-favorites to win Super Bowl 55 behind the Chiefs and the Ravens have the second-shortest odds of making the 2020 playoffs at -1100. They are +575 to miss; if reigning NFL MVP Lamar Jackson were to suffer a major injury early, they probably would.

The team the Chiefs beat in the Super Bowl, the San Francisco 49ers, are -475 to return to the playoffs and +320 to miss.

Tom Brady’s old club, the New England Patriots, are -150 to make the playoffs – those odds would have been much shorter if Brady had returned. New England is +115 to miss. Brady’s new team, the Tampa Bay Buccaneers, has the longest playoff drought in the NFC in last making it in 2007. The Bucs are -165 to make it this season and +125 to miss. Brady has missed just one season in his career when he played double-digit games.

Earning the No. 1 overall seed in each conference is vital going forward because only that team gets a first-round bye. It had been the second seed as well, but now that team will play Wild-Card weekend (three games on both Saturday and Sunday under the new format) against the new No. 7 seed. The last team without a first-round bye to reach the Super Bowl was the 2012 Ravens.