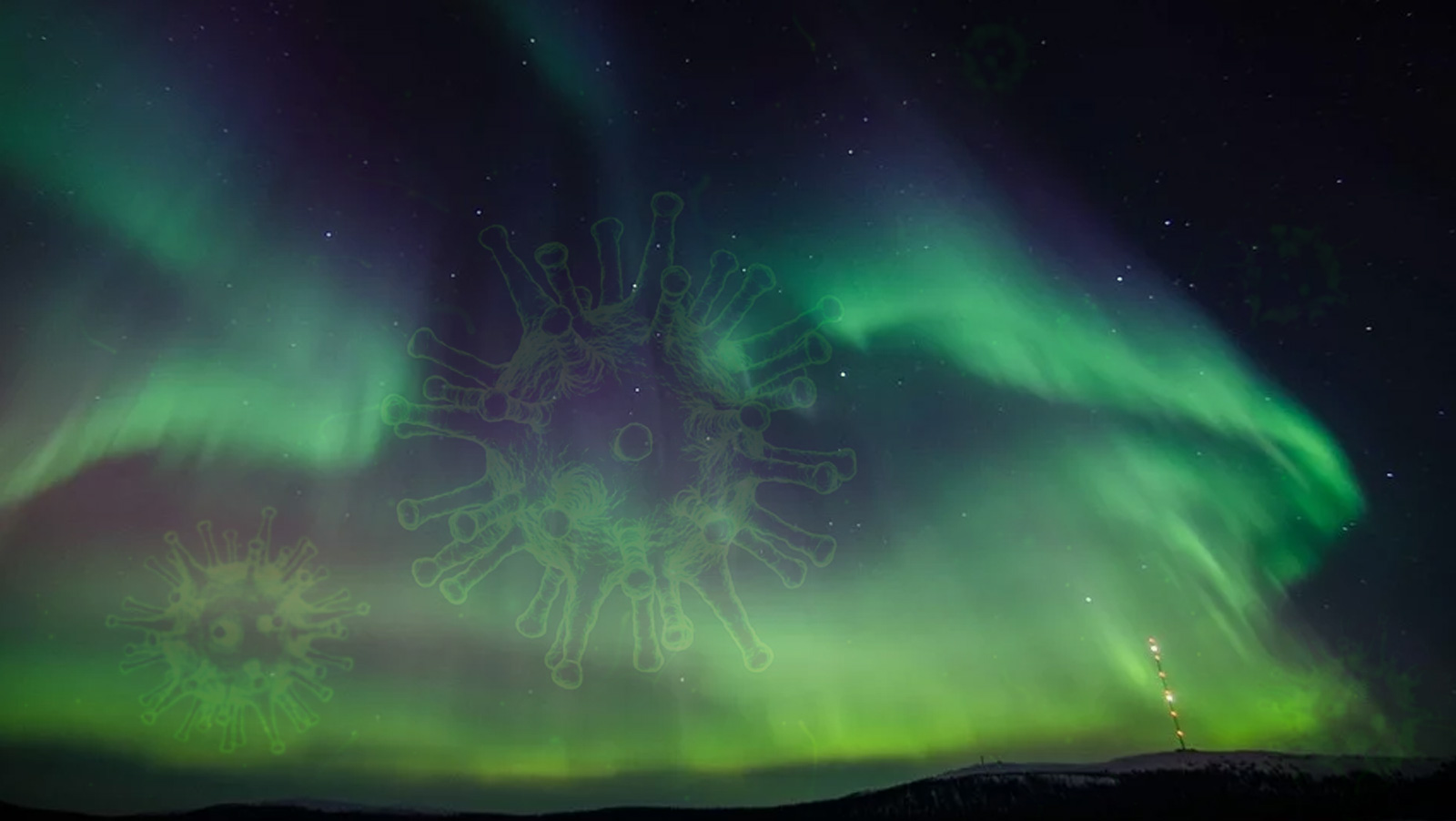 As if there weren’t enough reasons to buy Betsson and NetEnt, here’s another compelling one. The Swedish government looks to be about the only one in the world right now that hasn’t gone completely totalitarian. There is no lockdown, the Swedish economy is still functioning, people are going out to restaurants and malls without being fined or arrested or bludgeoned with stocks (India), employees are showing up at work as usual, and nobody is freaking out.

Yes, rational precautions are being made. It’s not like authorities are completely ignoring what’s going on or trying to claim that COVID-19 is no big deal. They’re just advising people nicely and treating their population like adults. Take reasonable precautions like washing hands, wear a mask outside if you have one, work at home if possible, advising the elderly and sick to stay home for safety, and everyone chill out. It’s Sweden. It’s chilly. It comes naturally to them.

One would think that such lax standards would lead to the mass infection of the entire country by now, but no. Just 4,028 infected as of March 30 out of a population of about 10.2 million. Neighboring Norway has 4,462 so far and half the population, so more than double the infection rate, and Norway is on lockdown. Infection rates are 100x less than Italy per capita, and Italy was the first country in Europe to go on lockdown and its government is now risking losing control of the population. That’s much worse than even a 100% coronavirus infection rate.

Obviously none of this is a scientific analysis, just anecdotal evidence that forced lockdowns from the top down may not be the best solution to this problem. In locked-down countries, the weak sectors of society who may not have died from the virus could become impoverished and could even die from the loss of their livelihoods.

The advantages for Swedish companies like NetEnt and Betsson of this laissez faire economic policy are almost too obvious to mention. Instead let’s go through some of the more esoteric ones. First of all, with Sweden still producing goods and services, the Swedish krona is going to climb against its peers the euro, the dollar, the Swiss franc, and the pound. In the most basic sense a currency unit is a claim on the production of a given country. The more that is produced in that country, the more the currency must be worth in purchasing power because the supply of goods and services is higher versus the money supply. Since Sweden is still at work, the krona will have a higher purchasing power than otherwise versus the currencies of the countries that are in lockdown.

The second reason the krona should climb now is that by not shutting down the Swedish economy, the Swedish government has made mass bailouts unnecessary, and therefore the mass money printing that is needed to fund those bailouts is also not needed. Watch the kroner supply over the next few months and we are almost certain to see a much slower growth curve than for the euro or the dollar or the Swiss franc or the pound. The dollar supply is already exploding, over almost half a trillion dollars higher as of March 16 than what it was just 3 weeks beforehand.

The third reason is that as hyperinflation (possibly) hits the Eurozone and the United States, Sweden could be spared the worst of a currency crisis. This I’m not completely sure about because interest rates in Sweden have been negative for far too long. This in mind, Betsson and NetEnt should still do what they can to protect against currency devaluation with gold swaps.

Some of the more obvious advantages are that by refraining from freaking everybody out, Betsson and NetEnt will have much higher productivity and a much more positive worker environment. Also, if any good assets go up for sale in a scramble for cash, these two companies will be in prime position to capitalize from a higher kroner and lower prices as competitors may need to offload assets to stay afloat.

Looking at the stock prices of Betsson and NetEnt since the crash, they have already completely recovered from the initial shock. NetEnt was cut in half from mid February to mid March, but recovered almost immediately back to pre-crisis levels. Same with Betsson, cut by about 60% from February highs but now back to where it was before the crisis started.

None of this is to say that the companies won’t get hurt. Business will suffer, especially European revenues, but both companies have relatively strong balance sheets and can overcome hardships like these. The two stocks are so depressed anyway from highs that there isn’t much downside risk from here. Many other gaming companies in Europe are likely to go bankrupt, but not NetEnt or Betsson.

Even back during the 2008 financial crisis, the Swedish government didn’t lose its head and go on a spending spree to try to stimulate the economy. The central bank, the Riksbank, is a different matter and interest rates are way out of whack, that’s true, but the government itself kept fiscal discipline and didn’t increase its debt levels despite the tantalizing temptation of borrowing at negative rates. That means that when interest rates are eventually normalized by market forces, Sweden should be able to handle it OK. Debt to GDP in Sweden has been falling since the mid 1990s and is now at the same lows it was just prior to the 2008 financial crisis.

What is particularly encouraging about the Swedish response to the pandemic is that it looks like the country has a solid enough cultural backbone to resist the temptation to go totalitarian. Here are some key quotes from state epidemiologist Anders Tegnell that should help soothe investor souls here.

“Sweden has gone mostly for voluntary measures because that’s how we’re used to working…we have a long tradition that it works rather well.”

“That’s the way we work in Sweden. Our whole system for communicable disease control is based on voluntary action. The immunization system is completely voluntary, and there is 98% coverage…You give them the option to do what is best in their lives. That works very well, according to our experience.”

Swedish historian Lars Tragardh was quoted in the New York Times along the same lines. “You don’t need to micromanage or control behavior at a detailed level through prohibitions or threat of sanctions or fines or imprisonment,” he said. “That is how Sweden stands apart, even from Denmark and Norway.”

If the world really does start to fall apart over the next few months, you may want to consider actually moving to Sweden. Cooler heads are definitely prevailing over there, while the rest of us, myself included, are trying to keep our kids and ourselves from completely losing our minds as new asinine and frankly dangerous government restrictions on movement keep piling up day after day after day. Pretty soon breathing without a permit will be illegal and we’ll start hoarding cans of Perri-air right out of Spaceballs.