Home / Press Releases / CS:GO breaks a record with over one million concurrent players on Steam 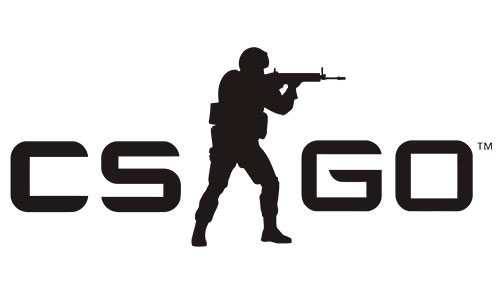 This week Steam hit an all-time record with more than 20 million concurrent online users and almost 6.5 million of them actively playing a game.

According to data gathered by LeagueOfBetting, Counter-Strike: Global Offensive was the most popular game among the Steam users, hitting a record high peak of 1,023,229 concurrent players on the leading online game platform.

The Average Number of Steam CS:GO Players Jumped Over 580,000

The statistics show the Counter-Strike: Global Offensive monthly peak number of players on Steam has been constantly growing for the last eight months. In July 2019, it reached over 578 thousand. In the next five months, the figure jumped to over 760 thousand and continued growing. Since January, the peak number of concurrent CS:GO players on Steam has been increasing by 100,000 players per month.

The average number of Counter-Strike players on Steam per month has been constantly rising since May 2019, when it reached over 364 thousand. By the end of the last year, this figure jumped to over 456 thousand and continued growth in the first months of 2020. In February, the average number of CS:GO players on Steam reached a record of over 580 thousand players, or 55% more compared to the same month a year ago.

Over the last seven years, the CS:GO has developed a cult following and a huge player base. At the beginning of 2014, there were over 2.2 million CS:GO players globally. In the next four years, the popular shooting game player base grew nearly six times and reached 12.43 million. In January 2019, the number of active monthly players jumped over 20 million for the first time. The latest data show Counter-Strike: Global Offensive counts 20,077,206 unique monthly players.

The full story can be read here.