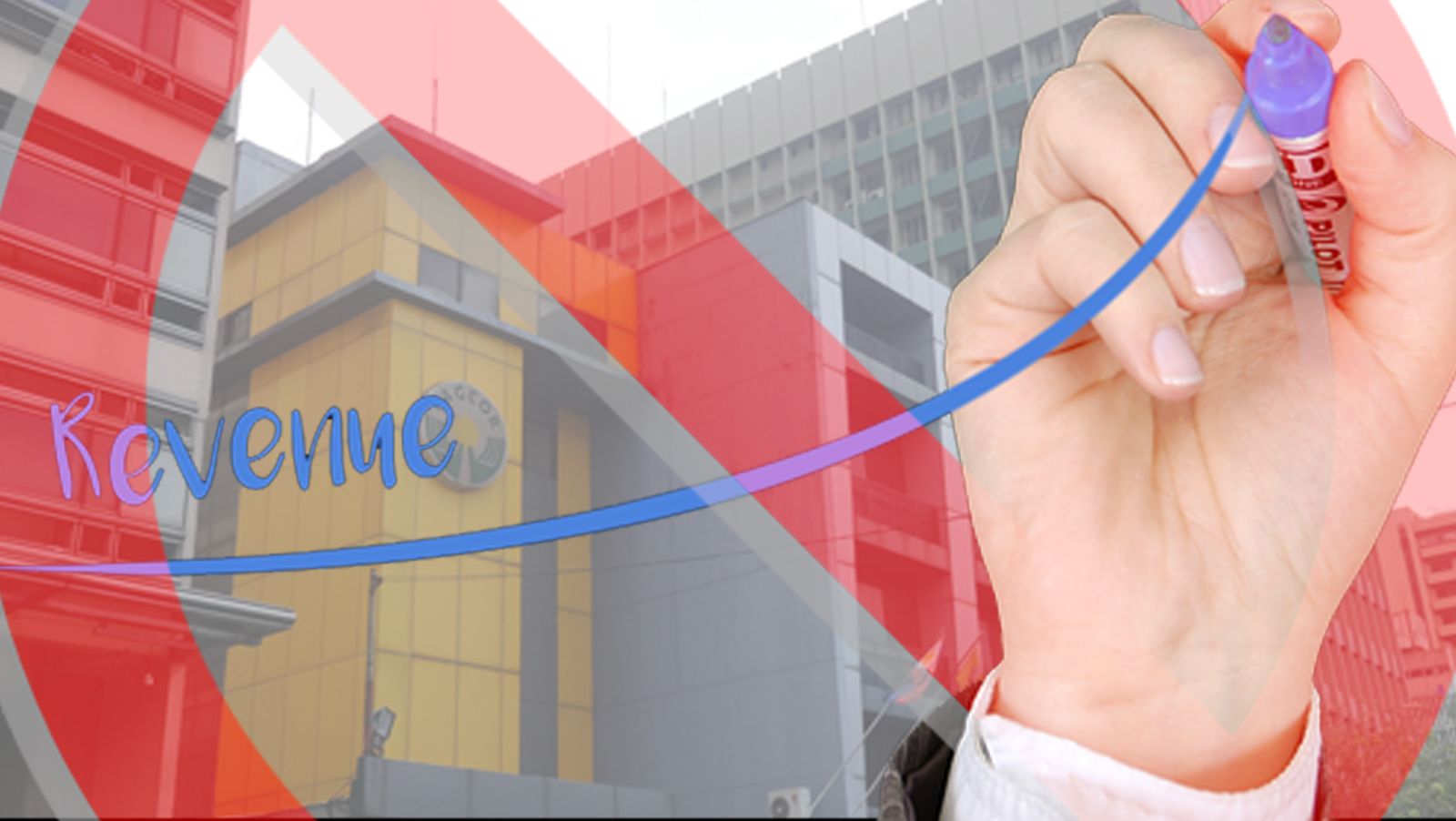 The coronavirus has the ability to cause entire industries to stand on their heads. It causes chaos and disruptions in decision-making processes that can see changes being required literally from one minute to the next. What the World Health Organization has now identified as a pandemic is proving to be one of the biggest disruptors of global economies in recent times, and no country is immune. A few days ago, the Philippines Amusement and Gaming Corp. (PAGCOR) expected the country’s gaming industry to reach $5.69 billion in gross gaming revenue (GGR) by the end of the year. However, less than a day later, the head of the country’s gaming regulator and operator of casinos, Andrea Domingo, had to update that projection and it now seems that there’s no way to know that the final numbers will show. 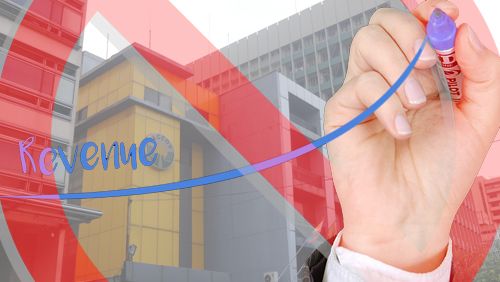 As the impact of travel restrictions into the Philippines begin to be recognized, gaming revenue across the country has slipped 30%-40% in just the last month, according to Domingo. According to the Manila Bulletin, revenue had expected to grow by around 11% compared to last year, but COVID-19 is making it difficult to know what will happen.

Junket operators, which have accounted for the bulk of foreign arrivals, are taking a massive hit and have seen their revenue drop by as much as 60%. Domingo asserts, “Right now, the only ones who are meeting their targets are the ones operating tables and slot machines. On junkets, they’re declining by about 50 percent since February. In the [integrated resorts], we never experienced this, but they are beyond their targets.”

Things will only get worse before they get better, too. Okada Manila has implemented additional health measures on the gaming floor and across the entire property in order to provide better protection. On the gaming floor, all tables are limited to four players with no one standing to watch the games and there is a “one seat apart” rule in place for slot machines. Temperature checks will be taken when patrons enter, and sanitization of all electronic gaming machines will occur every two hours.

The Philippines have also just introduced additional measures to combat the coronavirus. President Rodrigo Duterte announced yesterday that all domestic public transportation will be stopped from March 15 to April 14. Additionally, no mass gatherings will be allowed in Metro Manila. The city’s capital is also suspending classes until April 12 and Duterte is requesting that private businesses allow remote work environments temporarily wherever possible.