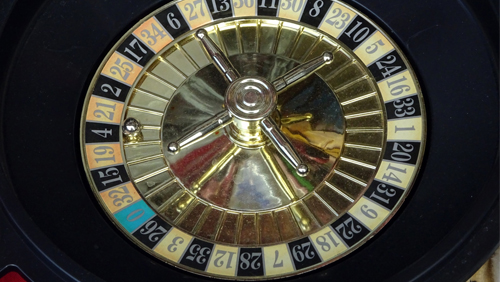 Betway is paying a high price for getting on the U.K. Gambling Commission’s (UKGC) bad side. The firm has been ordered to pay a record £11.6m settlement for accepting stolen funds and ignoring cases of gambling addiction.

The regulator cites an instance where Betway failed to do their due dillgence on a “VIP” customer who deposited £8 million and lost £4 million over a four-year period. It also cites a separate incident where Betway allowed a player to lose £187,000 over a two-day period. They add:

“The investigation found that as a result of a lack of consideration of individual customers affordability and source of funds checks the operator allowed £5.8m of money to flow through the business which has been found, or could reasonably be suspected to be, proceeds of crime.”

“The actions of Betway suggest there was little regard for the welfare of its VIP customers or the impact on those around them,” said Richard Watson, Executive Director at the UKGC.

Citing the need for change in the industry, Watson urged operators to take greater care in how they handle high value customers. “We have set tight deadlines for when we expect to see progress and if we do not see the right results then we will have no choice but to take further action. This case highlights again why progress needs to be made.”

In the UKGC’s announcement, Betway responded to the penalty. They admitted: “We found systemic historical failings in the way Betway identified and interacted with customers who were at higher risk of money laundering and problem gambling.”

They listed seven instances where customers lost significant sums of money in a short period of time, or where anti-money laundering checks failed. To address these concerns, they will implement an independent review of their policies and processes, re-assess their top customers, take the recommendations of the UKGC and undergo further review and training.

Of the £11.6 million Betway must pay, half of that will go to the National strategy to Reduce Gambling Harms. The rest will be returned to victims of crime.

Not everyone is happy with the punishment, with some critics suggesting the UKGC didn’t go far enough. “Just how exploitative has a gambling company got to be before the Gambling Commission suspends their licence?” said Labour MP Carolyn Harris