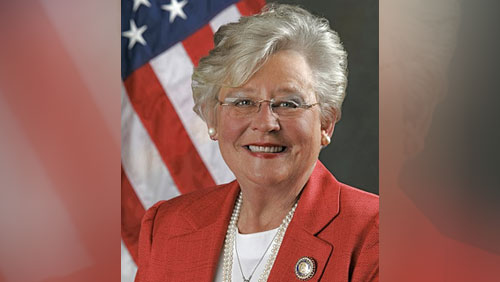 On February 14, Alabama Governor Kay Ivey announced that she had selected the study group that will investigate gambling expansion within the state. The group of 12 will investigate and provide a report by the end of this year drawing their conclusions about how expanding gambling, with lotteries and casinos, will affect Alabama. The announcement was made in Ivey’s State of the State address on February 4. Of the 12 members, former Montgomery Mayor Todd Strange will lead the group. The report will address several items, including how much revenue new games and facilities will bring to the state in revenue, as well as what other impacts these facilities will have.

During the State of the State address, Gov. Ivey made it clear that she wants specific details of how gambling expansion will affect Alabama: “I am committed to, once and for all, getting the facts so that the people of Alabama can make an informed decision on what has been a hotly debated topic for many years. Without a doubt, there will be ramifications if we eventually expand gaming options in our state just as there are costs associated with doing nothing.”

The fact that the report will not be issued until December almost certainly means that no legislation will be passed this year to allow voters to make a decision on gambling expansion. The sponsors of the bill in the House will still try to push forward some initiative, hoping that the referendum will get on the ballot this year.

“If we wait until Dec. 31, we’ve missed the November election,” said House Ways and Means General Fund committee chair Steve Clouse, R-Ozark. “It’s the most highly participated election in the state in a presidential year. We’ve got the factor of a hotly contested U.S. Senate race. The time to do a lottery is this November.”

Alabama is the only remaining state in the deep south that does not offer some form of a statewide lottery. There is electronic bingo at Indian-operated facilities and dog tracks, and three of the neighboring states to Alabama already offer extensive gambling facilities. If the state doesn’t act soon, it could fall well behind in potential revenue.