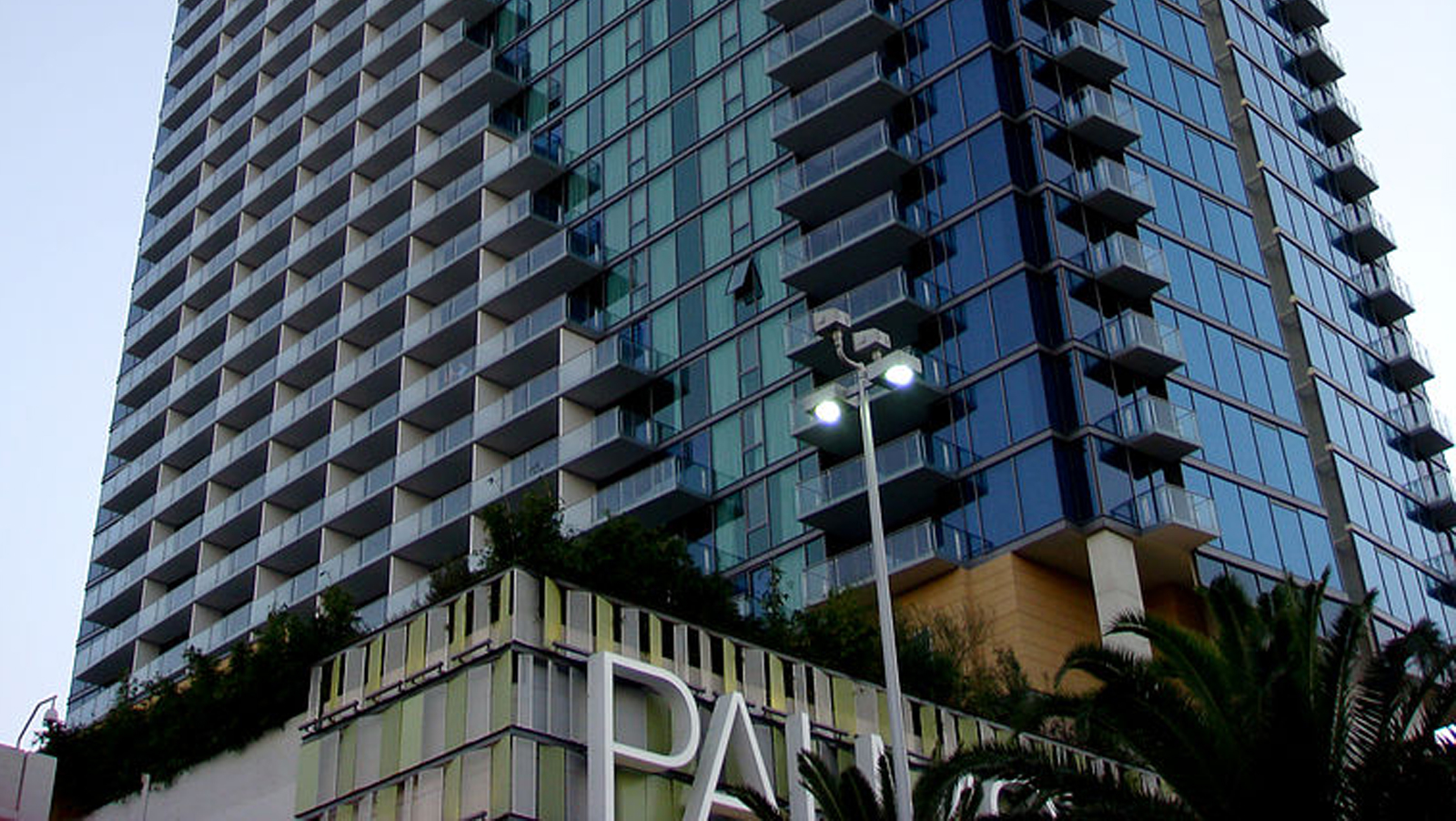 The Palms Casino Resort was one of the first Las Vegas casinos, along with Red Rock Resort and Casino, to make a test run with new cashless technology at its gambling tables. Automated Cashless Systems (ACS) is rolling out its gaming table-based ATM system, PlayOn, which makes it easier for gamblers to top off their chip stacks if they start to run low. It appears the technology has made some more friends as additional casinos are starting to adopt the system, as well. According to the Las Vegas Review-Journal (LVRJ), The Strat, which is owned by Golden Entertainment, is part of the next batch of casinos to embrace PlayOn. It just completed renovations to bring it into a new era, and adding innovative technology augments its expanded capabilities. According to Golden Entertainment VP of Gaming Development and Technology Jay Fennel, “We are testing this system because we see this as a great convenience for our players [which will] enhance the guest experience as a convenient way of accessing their funds without having to leave the comfort of their table.”

D Las Vegas is also reportedly using the technology already, as well, and its sister property, Golden Gate, is expected to incorporate it within a few months. With Stations Casino already having rolled out PlayOn at The Palms and Red Rock, there’s a good chance the technology will be introduced to some of its other properties, as well.

Gamblers will enjoy PlayOn not only for the convenience, but because it keeps them from having to break the action. Adds Fennel, “The obvious benefit is that it is efficient. Sometimes the time you spend finding an ATM and coming back to the table disrupts your flow. Plus, you don’t have to risk losing your spot.”

Contrary to what gambling opponents think, PlayOn has little chance of creating or fueling addiction. The system has been vetted by the Nevada Gaming Control Board and the Nevada Gaming Commission, and is designed to be used specifically with debit cards, not credit cards. Limits can be established, and gamblers are more aware of the amount of money they’re spending, which could help control visits to the casinos.

PlayOn is also innovation, which casinos, as well as almost every business, wants to include in its operations to remain current and competitive. According to Casey Clark, the Senior VP of Strategic Communications for the American Gaming Association (AGA), casinos are finally catching up on other industries that have used advanced technology for years. He explains, “Modernizing payment (is) something AGA is focused on this year. Our focus has been on customer choice and introducing more opportunities in terms of how they pay for that experience.”