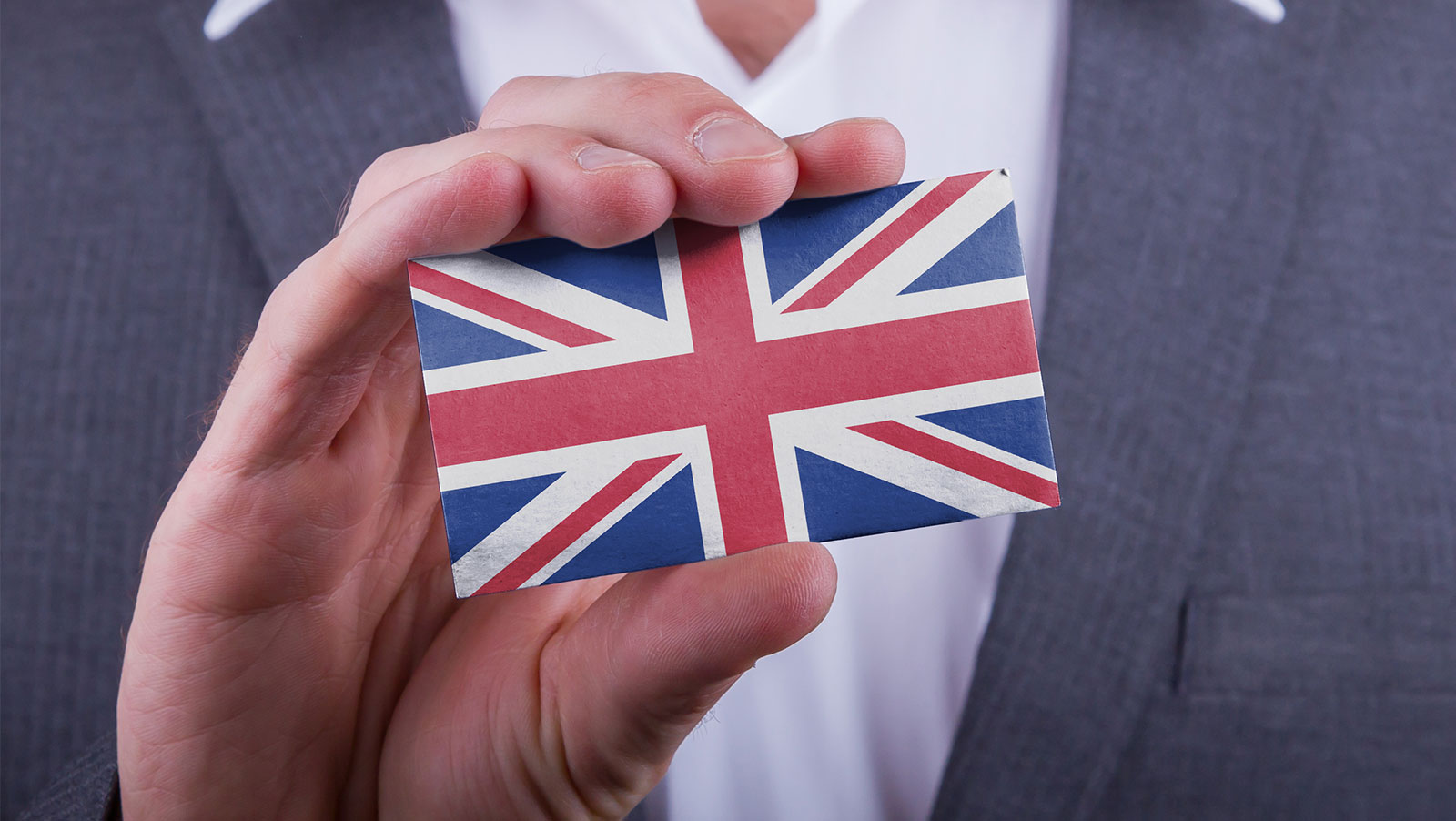 I hope you’re reading this, Dominic Cummings. You recently came out with a blog post looking for assorted weirdos to help out with a complete overhaul of Downing Street. I applied under the “weirdo” title just for the hell of it. I’m writing to you now because you seem to have a brain and can listen. I’ve been waiting for someone like you to take the reins behind the scenes for years –

someone with a deep mistrust of the political establishment and the strategic strength of mind of to take it on with courage. Your goal to flip the U.K. government on its head and gut Downing Street is exciting, and I’m watching your moves with much interest. Please don’t mess this up, Cummings.

I’m pretty lousy at a lot of things, but one thing I’m exceptionally good at is spotting dishonesty and policy sleight-of-hand. Here I’m talking about a new directive by the Gambling Commission to ban gambling with credit cards by April. Let’s talk about that in the broader context of the casino that nearly all capital markets have become over the last 12 years. Admittedly, the issue of whether punters can use their credit cards for gaming is a relatively minor one, but nevertheless it epitomizes what you and your team need to be on the lookout for in a broader sense in the years to come, if you are to have even a slim chance of success.

If gutting and cutting dangerous bureaucracies is your modus operandi, and I sincerely hope that it is, I recommend that you get rid of the Gambling Commission entirely. If you can’t do that outright because of the political repercussions to your boss, then at least defang the thing, let them write their reports and recommendations, let them keep their paychecks so they don’t whine too loudly, tell them reassuringly that you’re considering everything they say, and then feed all of it through a paper shredder.

Let’s go over this little announcement of theirs with a blunt-tooth comb. We need not even waste a fine-tooth comb on it. Or better yet, a rusty fork out of a dumpster will suffice. The key justification for this credit card ban is the following paragraph:

Separate research undertaken by the Commission shows that 22%** of online gamblers using credit cards to gamble are classed as problem gamblers – with even more at some risk of harm.

Zoom in on those two asterisks, and we find the following footnote:

**Data source: gambling participation research, March 2019. The research was conducted online by Populus and covered a representative sample of c.2000 adults, of whom c.150 had reported using a credit card to gamble online.

The document cited can be found here. I could not find anything on credit cards in the entire document, but I did find on page 5 that problem gambling rates are down 43% since 2017 with the decline across all age groups except 25-34. Just to be thorough though, I went to the Populus website and searched through all polls taken in 2019. Not a single poll related to gambling. Perhaps this poll actually exists somewhere. It would be nice to read the thing. I’m not saying the Commission is outright fabricating data, but if the poll actually exists, they’re sure making it difficult to analyze it.

Still, let’s assume 22% of those who use credit cards for gambling are problem gamblers. What would the consequences of banning credit cards be? Amazingly, we do not even have to speculate for ourselves, because in a rare fit of perhaps accidental honesty, the Gambling Commission does that for itself while at the same time admitting outright that (Section 5.39) (emphasis mine):

Whilst we do not hold data on the prevalence of gambling on credit cards, operators have indicated that credit card payments can amount to 10% and 20% of deposits. We will consider prohibiting or restricting the use of credit cards and the offering of credit but will explore the consequences of doing so. For example the danger of some consumers switching to more risky and higher cost payment methods such as pay-day loans. 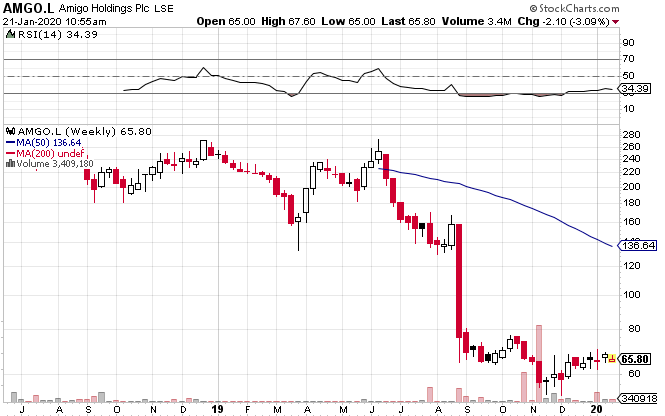 This U.K. payday loan shark is severely depressed precisely because of regulatory scrutiny from commissions like them, and has a dividend at above 9% now with the stock near an all time low. If the Gambling Commission isn’t simply lying through its teeth about its credit card statistics (I assume they’re not lying for legal reasons) and 22% of these credit card users actually are problem gamblers, then boy oh boy is Amigo going to get a bump once this ban is in force.

What’s going to happen in practice here is that casual gamblers who don’t want the hassle of paying through more difficult venues will simply stop gambling, while problem gamblers will be forced into an even darker corner of their problems.

The larger point here though, Mr. Cummings, has little to do with the gambling industry. It’s also not that bureaucracies lie or throw their lazily-formed opinions around like trigger-happy angsty teenagers with regulation acne oozing regulation hormones. The overarching issue here is the incredible chutzpadik hypocrisy of governments that fund these bureaucracies by continually lowering interest rates to the point that they are actually paid to borrow at negative rates in some cases for the sake of their own severe problem gambling levering up the taxpayer like never before in human history while forcing everyday consumers to borrow at record high rates of interest.

If you think about this problem logically, the more credit being forcibly channeled into government debt by the Bank of England, the less credit is available for the consumer, and hence he has to borrow at higher and higher rates. It also turns equity markets into casinos themselves, as you well know. In practice, the banning of credit cards in the name of protecting problem gamblers is nothing more than a way to restrict consumer credit even further than it already is.

More importantly, as I explained in my “weirdo” email to you, the U.K. will soon encounter a serious problem of a falling pound sterling along with all other fiat currencies once the global debt bomb goes off. Brexit, as I said to you, is only the first step towards inoculating the country. The pound needs hard backing now. That needs to be your first move. If not, all your ambitious plans will amount to little since you will have no money to implement them I’m afraid, and your potential will be wasted.