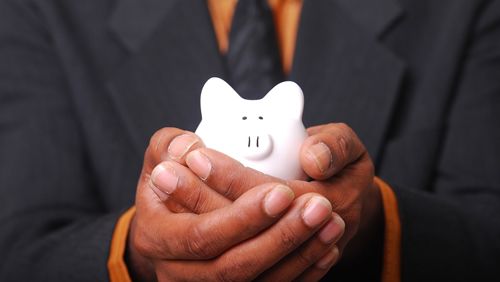 It’s that time of year in Macau, the time when casinos announce whether or not their employees will – or won’t – receive their semi-annual bonuses. Extra pay is always welcome by any employee, although some employees believe it should be mandatory, and two casino operators have now announced that they’ll be issuing their bonuses soon. The annual winter bonus has been acknowledged by both Wynn Macau and MGM China, subsidiaries of Wynn Resorts and MGM Resorts International, respectively.

Wynn Macau announced its bonus scheme on January 10, indicating that it will be equal to “one month’s gross salary.” A press release issued by the company adds that over 97% of the 13,700 employees at Wynn Macau and Wynn Palace are eligible for the bonus, adding, “The bonus is being awarded to show the company’s appreciation to all team members for their hard work and commitment during the second half of 2019.” It didn’t specify when the payment would be made, but it is usually prior to the middle of February.

MGM followed suit on January 13, announcing its “discretionary” bonus for employees. Like Wynn’s scheme, the bonus is the equivalent to one month’s salary; however, MGM wants a little more flexibility in making the payments. It is going to pay out the extra cash in two installments, one in January and the other in February. Grant Bowie, the CEO and executive director for MGM China, said in a statement, “The bonus is our appreciation and recognition to the hard work of our team members in the past year. We will continue to reinvest in our team members’ development and make MGM the ideal place for locals to grow and develop their careers. 2020 is a new beginning; we will welcome the new challenges and opportunities of Macau with an innovative mindset and continue our good tradition in participating and caring for the development of the community.”

Last year, SJM Holdings, which operates Sociedade de Jogos de Macau SA, confirmed that it would offer the discretionary bonuses for at least the next three years, starting this year. It has reiterated its position and Galaxy Entertainment also joined in, announcing earlier this month that it would be giving a bonus to senior managers and below this month. The bonus equals “one month of base salary” and “guaranteed tips,” if applicable, and is to be paid on January 23.

The winter bonus is a virtual given in Macau, but it isn’t the only one. In the summer, in recent years, more casinos have begun to offer a second bonus, with some explaining that the scheme is actually one large bonus, split into two different payments.