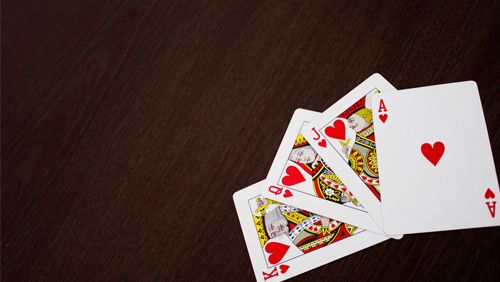 An entertaining first day at the felt for players taking part in the MILLIONS U.K. Super High Roller saw Luke Reeves go into the books well ahead of the field.

The $25,000 buy-in saw 23 total entries, although late registration will remain open for the first two levels on Day 2 to encourage as many players as possible to get in amongst it in the hope of taking down what will be a big first prize at the British festival that is kicking off the year in style.

The Super High Roller event is actually the biggest ticket event at the partypoker MILLIONS festival, and predictably, some of Britain’s finest poker players were in attendance. Sam Grafton and Ben Heath were both at the felt, although only Heath would survive the day with chips.

Bicknell’s success was almost mirrored by that of her partner, Alex Foxen, the back-to-back GPI Player of the Year. It would be quite a battle to watch the famous poker power couple going head to head with six figures on the line, and would also make quite a coup for partypoker if they had that as their opening 2020 live streamed MILLIONS U.K. final table on PokerGO.

The biggest action was save for late in the day, with Reeves making much of his mega chip lead in the latest hand of all that ended play. Reeves and Michael Zhang went head-to-head in a massive raising war that saw German pro Rainer Kempe get out of the way just before the two biggest weapons in the game pre-flop came out to play. Reeves held pocket aces, well ahead of Zhang’s pocket kings, and a ten-high brought no cause for hope for Zhang.

With other big game professionals such as Mikita Badziakouski (2,250,000) and Kempe himself (1,985,000) still in the chase, Day 2 is sure to feature more of the same action with a thrilling climax to come.

Today sees the $10,300 Main Event Day 1a take place, but many players are expected to fire again at this $25,000-entry Super High Roller, for bragging points as much as the obvious riches on offer.