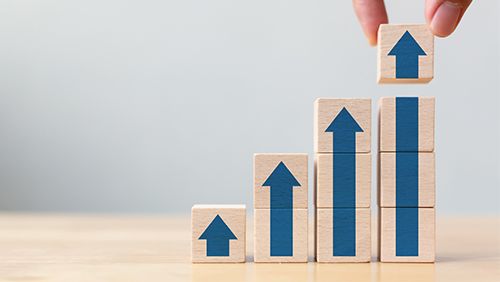 Resorts World Las Vegas may not be opening until summer 2021, but executives are expecting great things out of the most expensive hotel-casino ever built. According to the resort’s president, Scott Sibella, he believes that at least 75% of the revenue generated by the complex will come from non-gambling sources.

In a recent interview, Sibella explained why the company expects such a heavy amount of revenue to come from outside the casino: “We’re forecasting that when we open this property, perhaps 75 percent of our revenue will be from the non-gaming side. You have to think differently and design differently because not everyone is going to want to gamble. It’s a different way of thinking than it was years ago.”

The project was initially expected to cost $4 billion but will finish at a price tag of $4.3 billion. The Resorts World Las Vegas is expected to be the crown jewel for the Genting Group, providing a modern luxury mega-resort on the 88-year acres that used to be where the Stardust was located.

When completed the complex will have 3500 hotel rooms and a 220,000 square-foot pool complex and will include 350,000 square-feet of meeting and banquet space. It will truly be a spectacular complex when completed.

One false report that Sibella dispelled was that the casino-resort would have an Asian based theme. This he stated was not true, but added that it “will have a lot of Asian inspiration when it comes to the design inside, art, the colour pallettes and floors.”

Currently, Genting Group expects to use only two-thirds of the 88 acres that are available. The remainder, according to Sibella, will be used for “future development.”

With shops, banquet halls, luxury hotel rooms, and much more available, it is expected that many sources of revenue can be counted on to help make the project a success.

Whatever the source of revenue may be, what is essential is that this project makes money. The initial date for the resort-casino to be completed was 2014, but groundbreaking did not even get underway until 2015 and it wasn’t until 2017 that construction even began.