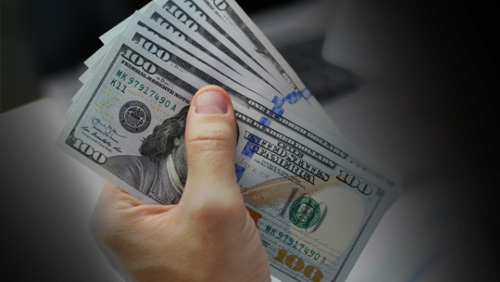 Macau Casino LLC in Washington State has agreed, most likely very reluctantly, to cover the cost of an investigation conducted by state authorities into its operations. It will have to shell out $1.25 million to stay on the Washington State Gambling Commission’s (WSGC) good side and several executives at the company will be looking for a new field in which to work.

The investigation had involved two Macau Casino properties and centered on concerns of money laundering and loansharking. After determining that laws were definitely broken, the commission looked into how to assess penalties and has now made its decision.

A statement from the WSGC explains that the individuals would play for a while and then cash out for $100 bill, adding that the employee was also making loans for cash and chips to casino customers. Those loans were offered at “exorbitant” interest rates that were often 10-15%. When the recipients of the loans weren’t able to pay, the individual, her boyfriend and other collaborators would use fear and violence to force them into covering their debts.

Dave Trujillo, the director of the WSGC, adds in the statement, “This penalty sends a message to those involved in the investigation, as well as others in the industry. We will take necessary steps to keep the criminal element out of licensed gambling facilities.”

The employee has already been arrested and charged with several crimes, including money laundering, debt collection through extortion and unlawful debt. It wasn’t clear what charges, if any, her boyfriend faces. Macau Casino has been prohibited from participating in future gambling activity in the state and seven card room employees had their gaming licenses stripped away. The WSGC indicates that an additional four employees could lose their licenses, as well.