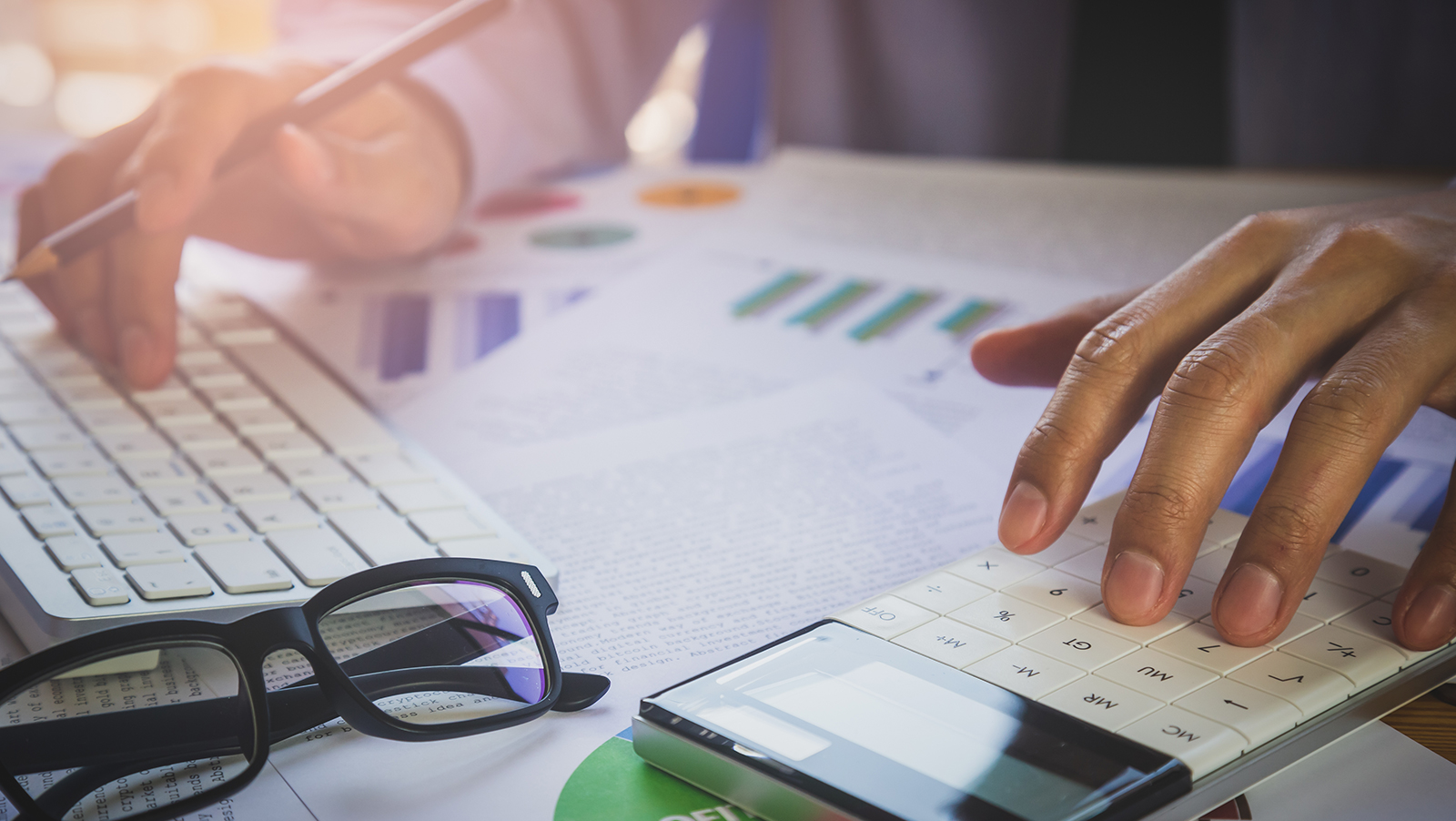 Back in July, signs that the ongoing boom would continue for another year were beginning to accumulate. IGT and Penn National Gaming were rated short term buys, and so far since then both stocks are higher, Penn by 18% and IGT by 11%. In terms of total return the two stocks are about even, IGT having a generous dividend. Since the broader stock indexes are all at all time highs and stretching far from moving averages, a pullback is likely in both but it shouldn’t be the start of a long term decline just yet.

If we look deeper into IGT, there are no fundamental reasons for the stock to have performed so well since the summer. It continues to tread water but the mood on Wall Street is so bullish right now that it doesn’t matter. This momentum will last for however long the Federal Reserve keeps pumping new money into the system. On that front, overnight lending operations from the central bank are about $100 billion a day or so since September. You can find the numbers here. Plus, the next five weeks are typically the strongest of the year for the dollar supply, so there isn’t much to worry about short term, at least not from the U.S. side of the equation.

The action in IGT shares though reflects what is happening in capital markets at a bird’s eye view. The stock’s climb since July pretty much all happened on one day when it made its earnings announcement. There was nothing stellar about it. EPS missed estimates and revenue basically met expectations. And yet shares skyrocketed 23.5% on volume 5.75x the average on a mediocre report. Why? There is no single correct answer to this type of question, but it looks like earnings showed that IGT could still sell machines at good volumes for the foreseeable future and keep paying its dividend. For a stock skirting 10-year support levels at a 6.2% dividend at the time, what else do you really need besides the sky not falling?

The most positive aspects of IGT’s latest earnings report were the sharp increase in replacement units and leading market share in sports betting infrastructure in the United States. That means its clients are sticking with the company as expected. Those with lofty expectations and short timelines for the development of the U.S. sports betting market probably like the fact that IGT is now powering 35 casino sportsbooks in 11 states and active digitally in 7. Earnings were down, EBITDA was down, revenue was down, but at least EBITDA guidance was maintained, so bottom pickers swooped in.

That’s the bullish way of looking at it, and since we are at an exuberant phase in equity markets around the world, that’s how IGT’s earnings were interpreted. The other way of looking at it is if EBITDA and earnings are still falling when unit sales are up 44%, North American replacements up 38%, and international replacements up 88%, then what happens when these numbers go down? What happens is traders abandon the stock faster than they picked it up when it popped 23% higher.

Traders holding IGT can keep holding it for now and check back after next earnings. There will be pullbacks depending on political developments (Trump impeachment, U.K. elections, China trade deal etc.) but if dividends are reinvested it should cushion any minor blow. 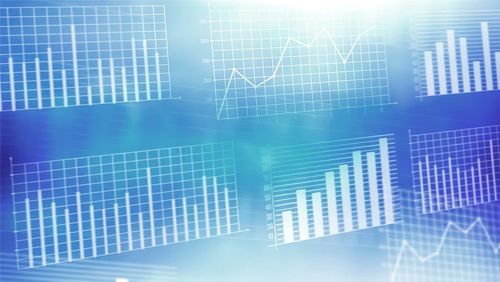 Longer term IGT is still a troubled firm. It has $2.13B in debt due by 2021 and it will need to refinance. The sooner the better, but even it succeeds it’s only prolonging the inevitable debt restructuring at some point. It’s not just the absolute leverage here that’s the problem. IGT’s goodwill to total assets ratio is very high relative to its gaming industry peers. IGT stands at 40% by this measure, compared to Penn for example at 9% and MGM at 6%. Even Caesars logs a reasonable 16% here. The danger of 40% of your total assets being goodwill is that when the credit cycle turns you take an enormous write down.

One other interesting point about IGT compared to its peers is that it hasn’t repurchased any shares for the last 3 years. This is to its credit, since there are many heavily indebted companies that feel the pressure for their stocks to perform and cave in to using capital to artificially goose EPS numbers. IGT has not been doing this, which you could either read as a responsible choice, or simply a lack of options. Probably a bit of both.

IGT is vulnerable to one specific fuse investors in the stock should watch out for, and that is Deutsche Bank. This very ill systemically important giant could implode at any time, and there has been speculation that the reason the Federal Reserve is printing $100 billion a day now in the overnight lending market despite $1.34 trillion in excess reserves out there is because nobody else is willing to lend Deutsche. The long-established downtrend line in Deutsche shares has not been broken to the upside in 10 years. Banks don’t usually recover after performing like this. They either get rescued or folded into something else. At any sign or headline the bank needs to be rescued, longs can be flipped to shorts on IGT as Italy will feel the immediate fallout.

Until then, survival and limping from quarter to quarter will continue to be IGTs modus operandi. The stock might not look too exciting, but another lukewarm earnings statement and maybe even a minor beat next quarter and we could see another 10% bump or more. If we get it by February, I’d say it’s time to sell and move on to the next trade.