Home / Casino / Eldorado has its work cut out dezombifying a zombie 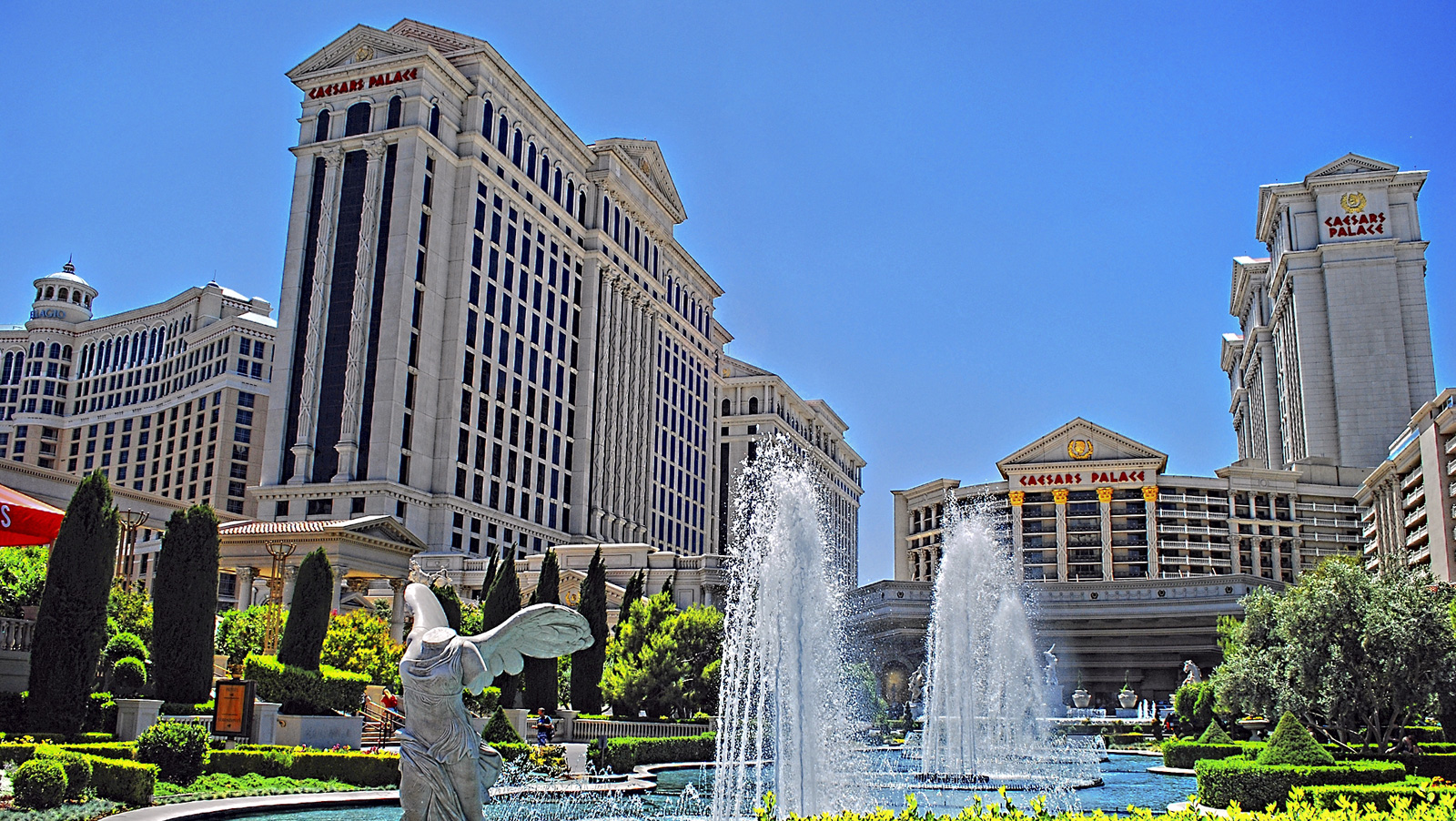 According to the Bank of International Settlements (BIS), the official definition of a zombie company is a publicly traded firm that’s 10 years or older with a ratio of earnings before interest and taxes to interest expenses of below one. Put in simple terms, the company is paying more in interest than it earns. The original paper that actually coined this term was published just before the last financial crisis. Two versions of the paper came out. The first at the very peak of the last housing bubble in April 2006, and the second in September 2007, just before the beginning of the last bear market.

Today, almost nobody gives a second thought about zombie companies. They are a completely normal phenomenon. You’re considered strange for so much as batting an eye or frowning at one. That’s because money is so cheap that it’s barely even a challenge for a zombie company to take out another loan in order to refinance the last one and keep going in its zombie existence. If the money is available, then what else are they supposed to do?

Theoretically, these companies could liquidate assets, raise cash and try to shrink themselves down to something more manageable. That would be like cutting away the zombie rot and continuing on whatever healthy tissue was left, if any. Imagine how pissed off shareholders would be if any zombie company actually did this when interest rates were so low they could have paid off their shareholders and just kept going. Zombie companies are responsible to shareholders, and shareholders do not like it when their investments go sour.

Also according to the BIS, zombies account for 12% of all public firms today. In the S&P 500, it’s 14%. This compares to only 2% of companies back in the 1980’s. Why was the number so low back then and 7x higher now? Because it’s almost impossible to keep taking out new loans in order to pay back old ones when interest rates are upwards of 10% at the very least. So instead of taking out a new loan, they either shrink or die as someone else takes over their assets in a bankruptcy auction. Now getting a new loan is a piece of cake, so these companies remain zombies and just get bigger and bigger, but not healthier.

One of the biggest and most egregious zombies in the gambling industry is, and has been, Caesars. Caesars has been a zombie for 12 straight years. One would think that the recent court fracas that kept it alive would have fixed this, but it did not.

Last week, Eldorado Resorts shareholders voted overwhelmingly to approve a June deal that would see Eldorado, an actual healthy company making money consistently and growing, take on all the assets and liabilities of this zombie. Eldorado will pay Caesars $7.2 billion in cash and take on all of Caesars’ $11 billion debt. Add in Eldorado’s $3 billion and we’re at $21 billion for a company that will have a combined market cap of about $13 billion with stocks at all time highs. This year’s combined interest expense for both companies should come out to about $1.65 billion, most of it from Caesars. Combined total operating income will be about $1.5 billion. That’s a zombie.

Now, of course Eldorado’s management will claim synergies. Eldorado CEO Tom Reeg claims $500 million in combined synergies post closing in the company’s latest conference call. If that’s true, then we’re out of zombie territory, at least temporarily. I’ll give Reeg the benefit of the doubt here as he says he’s “supremely confident” in this number. You can’t get much more confident than supremely, but still much more is needed besides $500 million in synergies. Eldorado is going to have to go in to Caesars and streamline the place, renovate, cut, gut, flip it on its head and anger a lot of people, unionized people. Caesars has collective bargaining agreements with nearly half of its workforce of 66,000. Most of the unionized people are food and beverage workers.

Responding to a question during Eldorado’s last conference call, Reeg said of Caesars, singling out food and beverage operations:

…there’s a tremendous amount of inefficiency in their system and it’s very difficult to target the local customer from thousands of miles away. So as an example, it takes them considerably longer, let’s say, somewhere between 2 and 3x as longer for them to produce direct mail to their customers than us. That’s really a function of all of the sausage making that it has to go through. I will tell you that at the — that one piece is marketing, another other piece is the food and beverage operations, that we take a different tack than they do.

Mentioning “sausage-making” is the closest thing to profanity that a CEO can use on a public conference call. We can all imagine what words he would have used in private.

As for Eldorado’s workforce, it is only about 18% unionized for a total of 3,400 people, so right now it’s manageable. It will be less manageable with Caesars because most of its unionized work force is food and beverage workers, specifically where Eldorado sees inefficiencies. It’s hard to restructure a business when you’re dealing with unions that can get vocal and even violent. If you need to hire different people or change the way things are done or just downsize, prepare for a big battle.

A combined Eldorado-Caesars could keep zombieing along for a few years yet. It all depends on when the next credit crisis hits. Regardless of that, the next hard date to watch is October 2023, when Eldorado must refinance $2 billion in principle debt. That means they’ll have to refinance sometime in early 2023. Then in 2024, Caesars has $6 billion due. If this new company is going to continue like this, interest rates better be as low as they are now.

What Eldorado should have done is keep growing on its own and wait for Caesars to go bankrupt again or whoever else would have bought it if anyone. Then they could have swooped in and taken assets really cheaply. That wouldn’t have been as good for its stock price short term, but it would have been the much safer path towards long term corporate health. Now they have to spend all their time and energy dezombifying a zombie.