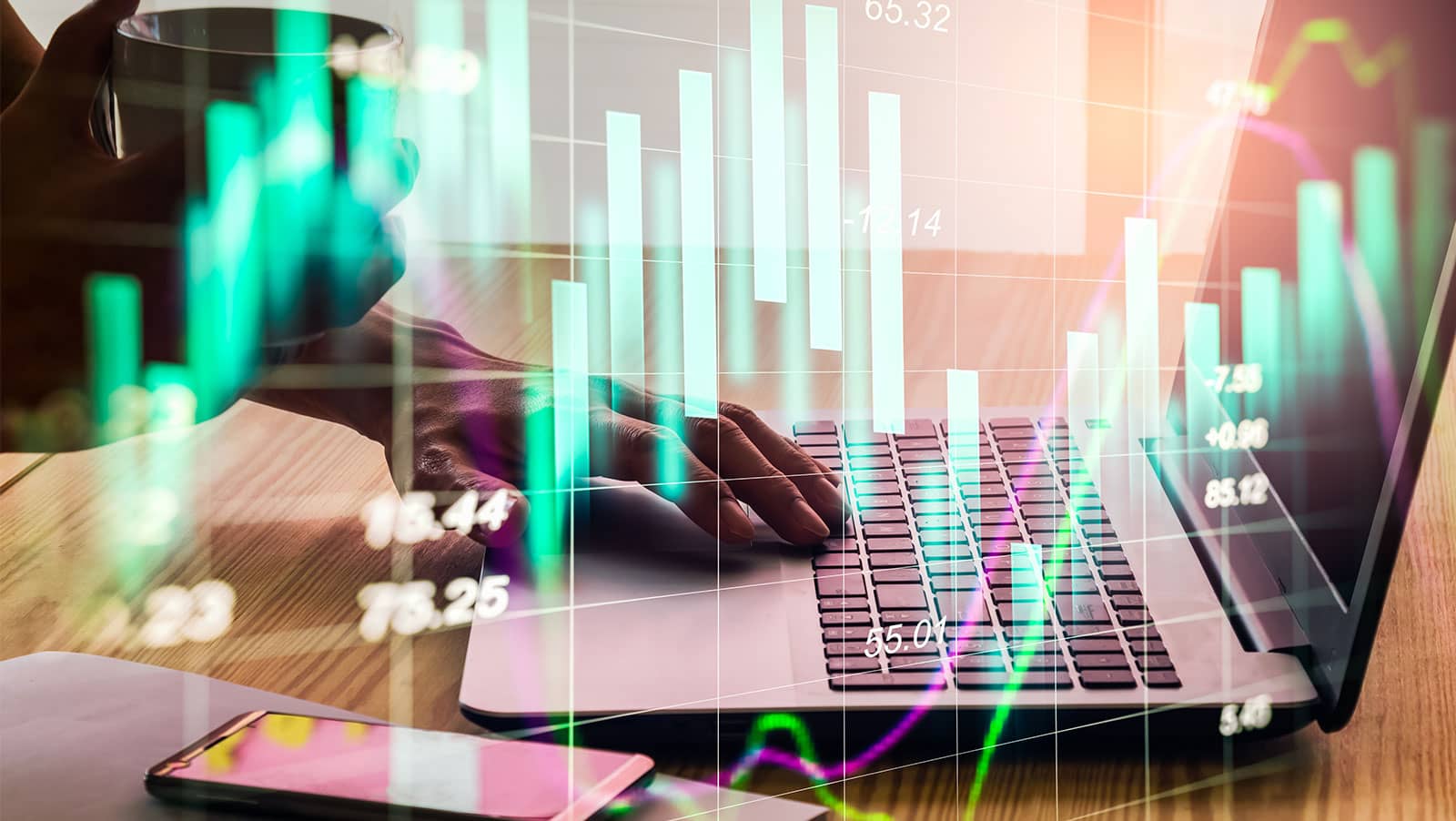 In a good news, bad news report for Hong Kong-listed Asia Pioneer Entertainment Holdings Ltd, the company explained that the first nine months of 2019 saw their losses widen. However, the group has seen improvements in revenue and gross margins and expect that to continue in the final quarter of this year. This, according to a filing with the Hong Kong Stock Exchange.

Asia Pioneer, the owner of Asia Pioneer Entertainment Ltd (APE), is a Macau based distributor of gaming equipment. Much of their revenue comes from the selling and servicing of slot machines and electronic table games.

In their filing with the exchange, Asia Pioneer Entertainment Holdings reported an HKD2.7 million ($345,000) in the nine months to September 30. This comes after the company reported a loss of just above HKD1.6 million ($200,00) for the first nine months of 2018.

In the filing, the company explained that the increased costs of expenses played a significant role in the increase in losses. In the first nine months of 2018, Asia Pioneer recorded total expenses of HKD15.8 million ($2.02 million), however, that number rose to HKD24.1 million ($3.08 million) from January through September of this year. These increases in costs included a 133.5% increase in directors’ remuneration from the previous year.  Employee and other staff costs also increased, leading to an increase in overall expense costs.

However, revenues did increase sharply. Through the first nine months ending on September 30, Asian Pioneer reported a 31.4% increase in revenue, finishing out at HKD53.5 million ($6.84 million). In the filing, the company explained that it was an increase in income that came directly from technical sales and distribution of electronic gaming equipment as well as sales from spare parts that helped to spur the increase of revenue.

However, at the time, the company reported to the Hong Kong Stock Exchange that they expected to see a dramatic increase in revenues over the remainder of the year. “Management is confident that the group’s loss in the period can be reversed with new orders in the pipeline for the remainder of 2019. In technical sales and distribution, we are in discussions with several customers in [the] Macau SAR and Southeast Asia, including planned new casinos in [the] Macau SAR.”

This came to fruition, meaning it is likely that the fourth quarter of this year will be a positive one for Asia Pioneer, primarily because the company feels it will be.