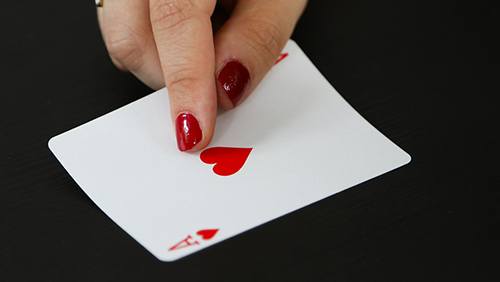 After the first week of action, we’ve seen the first bracelet winner of the 15 who’ll win new wristwear awarded his prize, and some big changes have impacted the race for the 2019 Player of the Year title.

Event #1 came in at the value price of €350, which always polarises poker fans. Some feel like it’s too cheap for a World Series event, which should be for the best of the best, who would need to build up their bankroll to a certain level before buying in to bracelet events. Others see the buy-in as giving the game a new level of accessibility after the opening decades failed to grow poker until the Moneymaker Effect changed the game forever.

It’s likely that Ukrainian player Renat Bohdanov falls into the second of those groups after he prevailed against Norbert Mosonyi heads-up to win Event #1, which was called ‘The Opener’. Winning a WSOPE Main Event ticket worth €10,350 in addition to the top prize of €53,654.

With four players remaining, it was another Ukrainian in Mykhailo Hryhoriev who would be next to exit. He was followed out of the door by the ebullient character of Eyal Bensimhon, who departed in 3rd place for €23,386 when his two-pair was no good.

Heads-up wasn’t a quick kill, as Renat Bohdanov eventually ground down the more flamboyant moves of Hungarian player Norbert Mosonyi. Mosonyi had the chip lead twice, but he couldn’t hold onto it, and would eventually make one bold move too many, all-in with king-five against Bohdanov’s superior ace-nine, which held to seal the title and the bracelet.

Player of the Year

Here are the current standings in the 2019 WSOP Player of the Year race, with Chris Ferguson dropping out of the top ten and Shaun Deeb now just 15 points from the outright lead.

While Daniel Negreanu has so far fallen short in his efforts to eclipse both the aforementioned Deeb and current leader Robert Campbell, he shows no let-up in recording every moment of his quest for posterity.

WSOPE VLOG Day 5 – It's flight A of the Mini Main Event and we are working on a new style to combat GTO.https://t.co/ZKsIgnFltv

Some have dropped out of contention, but other are climbing the ranks, with Ismael Bojang sneaking into the top 10 from 12th place going into the World Series of Poker Europe.

Here’s how the runners and riders sit heading into the second week of the 2019 World Series of Poker Europe.