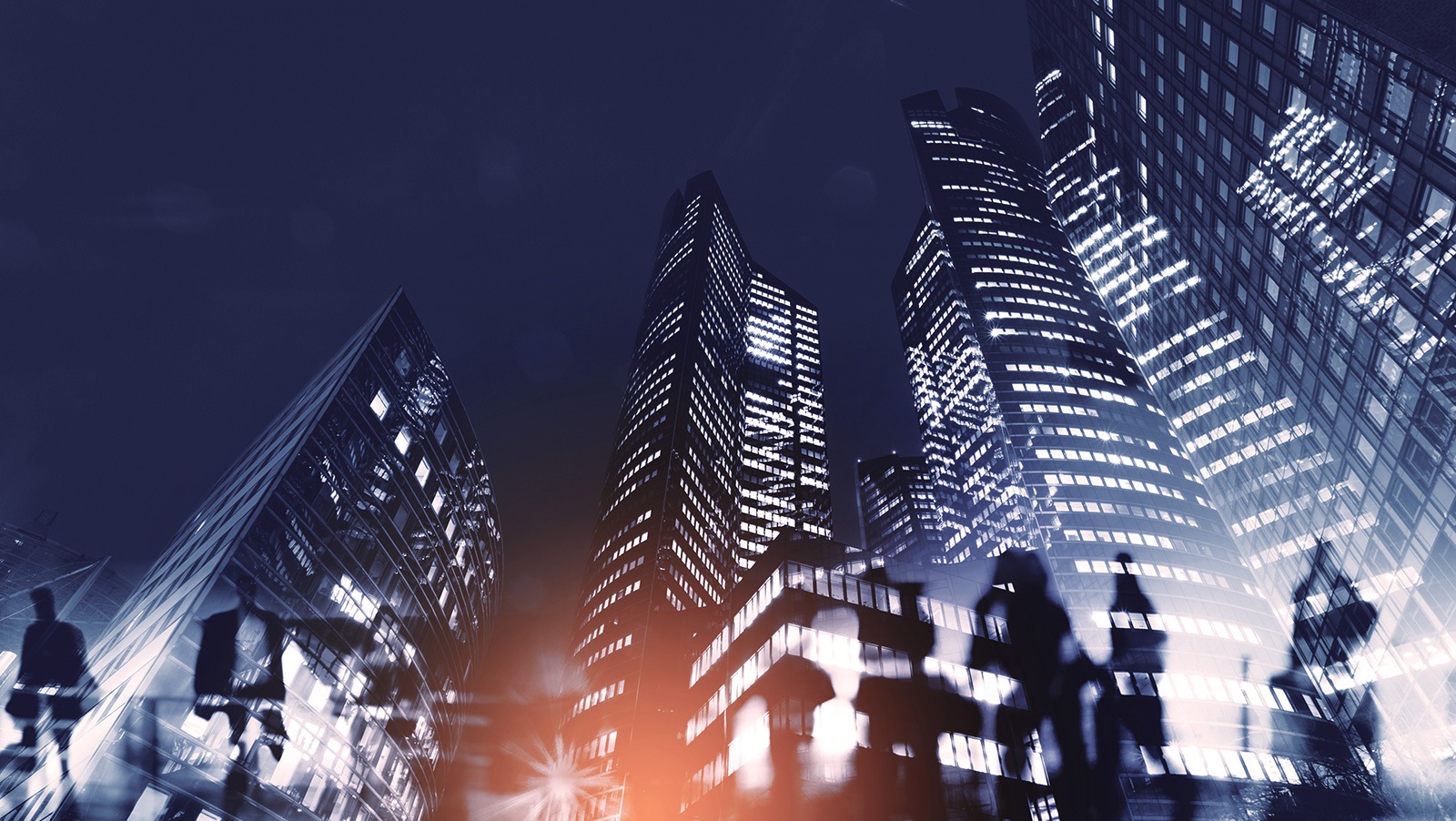 There is a kind of eerie, disconcerting calm in equity markets all around the world, making traders reluctant to establish long term positions. U.S. stocks have been back and forth for the last two years. British stocks have been up and down for the last two and a half. Germany has been up and down for almost 5 years now. Chinese stocks have gone nowhere on net since 2007, same with Korea and Hong Kong. The wheels of the global economy are gummed up and taking any long term position is nerve-wracking.

Even ideas for quick trades are becoming difficult. Last week for example we delved back in to China, arguing that Sheldon Adelson might have put a stop to the trade war, and though now is still not the time to buy, Macau may be worth paying attention to again from the corner of the eye. Scratch that I guess, because last weekend reports came out that U.S. President Donald Trump is now considering direct sanctions on Chinese companies with U.S. stock listings. This puts Chinese-listed U.S. Macau casinos directly in Xi Jinping’s crosshairs. Surely Adelson must have told Trump this would be a phenomenally bad idea. Maybe he thought it was so obvious he didn’t even mention it. I guess it wasn’t obvious enough. Trump just put his biggest financier in jeopardy. Unless he was joking about it. Who knows anymore.

If you’ve been following financial news in the U.S., you’re probably familiar with the so-called “repocalypse” two weeks ago when overnight interest rates suddenly shot up to 10% from a liquidity crunch. I mentioned the Federal Reserve possibly losing control of this market back in April when I saw signs of stress there. They finally did lose control of it, but only for about 3 days. This might have something to do with Germany. Maybe part of the problem has to do with Deutsche Bank, which was losing about €1B a day back in July after selling its brokerage. In order to redeem those deposits it needs cash. It gets some of that from the overnight repo market in the U.S. If true, the Fed is printing $100B a day partly to keep Deutsche afloat.

As for the United Kingdom, politics there is coming completely unglued, but everyone is focusing on the wrong thing. We are 1 month away from a hard Brexit, and everyone is worrying about the U.K. when they should really be worrying about Germany. Once Britain leaves without a deal, Deutsche could enter its terminal stage, with thbe repercussions spreading mainly in the remaining European Union. As a dark poetic twang to all this, modern day Deutsche Bank is the reincarnation of Austria’s Credit Anstalt, which collapsed in 1931.

And yet, despite all of the fear and dark feeling in the pit of so many investors’ stomachs, there are good reasons for long term optimism, especially in the U.K. It’s going to get volatile, but if you can avoid getting into a liquidity crunch yourself and you can hang on to sound companies, then two to three years from now you should be in pretty good shape.

888 looks like it bottomed in May in a head and shoulders pattern. Fundamentally the company continues to do well, though still on a slow-burn. Its casino and sports segments continue to pack on serious weight, while taxes and other gaming duties continue to eat into its earnings. This is a consequence of its focus on regulated markets, which now make up 3 quarters of the company’s revenues. It’s the safer, less profitable route. 888 continues to make money with almost zero debt and is succeeding with targeted acquisitions that add to its marketing power. The Orbit and BetBright acquisitions have a lot to do with its success. U.K. casino first-time depositors numbers are up 74% driven by the Orbit launch in May. Overall U.K. customer acquisition is up 30%.

The only area that is suffering is poker, and that looks like it may have finally bottomed, with a sequential gain this past half-year over the second half of 2018. Longer term, think of it this way. If a company like The Stars Group ever needs cash fast (it is levered over 100%, with about the same amount of goodwill as absolute debt), it may need to sell some assets. The best time to have cash is in a liquidity cruch. When it hits and it will at some point, 888 can go shopping, and I think it will. Over the next 5-10 years, I would bet that 888’s poker segment recovers and may possibly even lead the market, depending on what happens to the leaders.

We are seeing 888 poker grow quickly in some places, like Italy where revenue is up 38% year over year, so we know the product is a good one. The problem is payment restrictions in certain countries and a liquidity pool between Spain and France, which hurts 888 because it doesn’t operate in France.

I don’t know for sure if 888 has bottomed yet or not, though it looks reasonably possible. What I am more confident about is that if it hasn’t, then its competitors haven’t either and will probably do worse. Regarding no deal, 888 has already made its licensing preparations. It would hurt the stock but it will hurt everyone else just the same. When that’s over, I suspect that 888 will be at or near its highs by 2021 or 2022. It is still a long term hold.

888 Bolsters US presence with relocation of Head of Commercial Development
Press Releases
9 August 2018
.